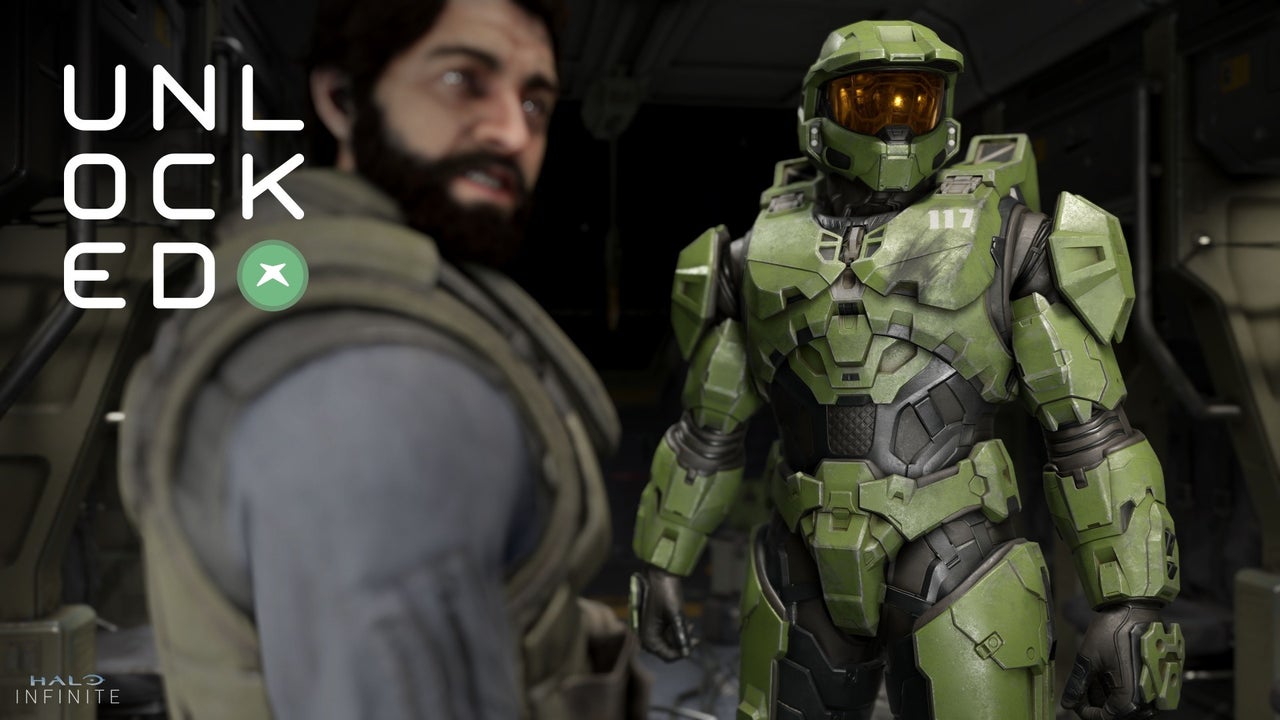 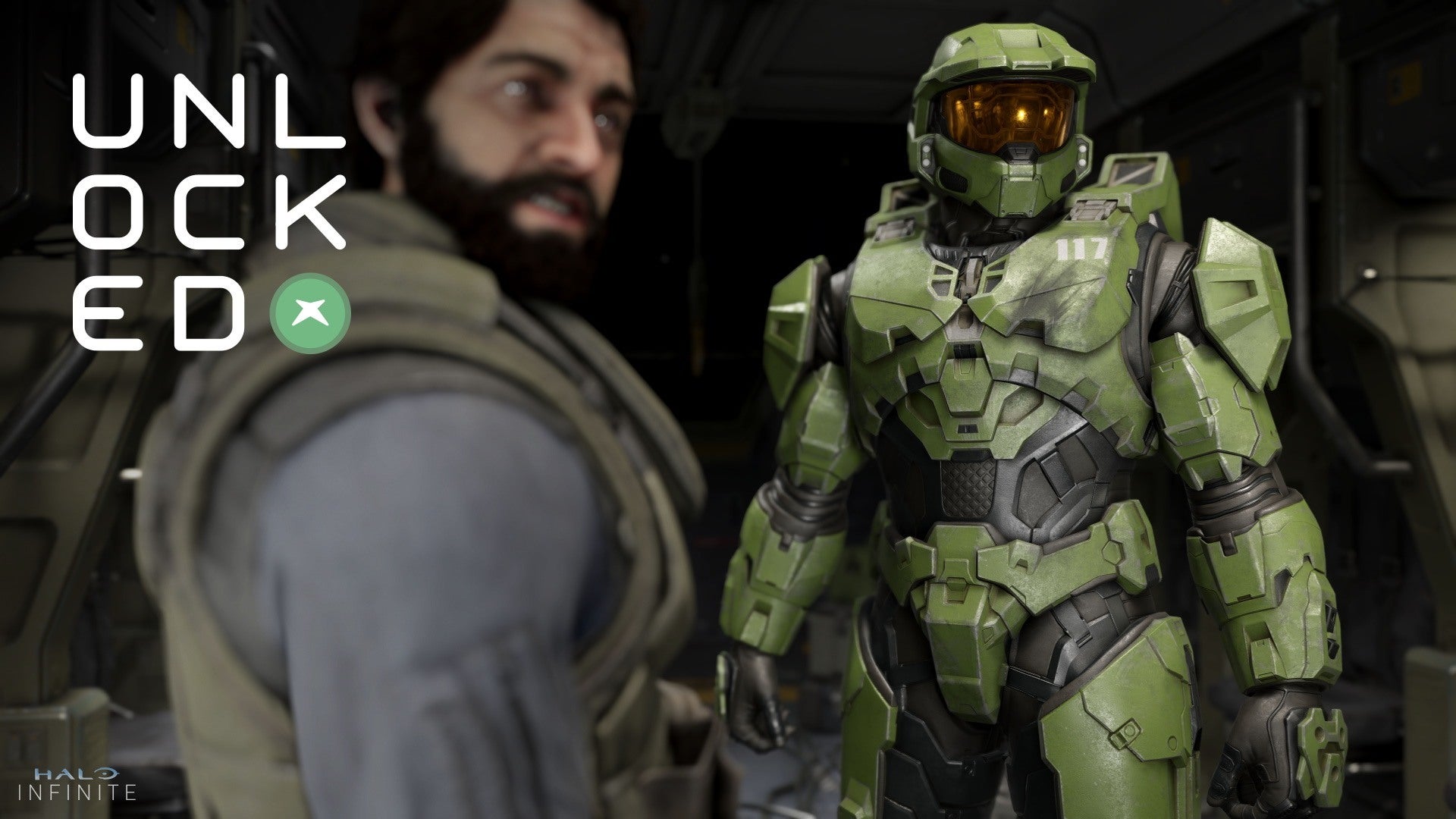 Microsoft finally sets a date for their long-awaited Xbox Games Showcase, and we’ve got predictions for what we think we’ll see. Plus: Microsoft is reportedly one of the companies interested in buying Warner Bros.’s game studios, and we discuss the potentially industry-shifting ramifications the move could have. And with NBA 2K21 set to increase its price to $70 for Xbox Series X, we debate the merits of paying more for video games.

Subscribe on any of your favorite podcast feeds, or grab an MP3 download of this week’s episode. For more awesome content, check out the latest episode of IGN Unfiltered, featuring an interview with Diablo 2 (and Torchlight 3) creators Max Schaefer and Matt Uelmen:

It’s already an incredibly fun year of Xbox coverage, and the best is yet to come. Join us!

Ryan McCaffrey is IGN’s Executive Editor of Previews. Follow him on Twitter at @DMC_Ryan, catch him on Unlocked, and drop-ship him Taylor Ham sandwiches from New Jersey whenever possible.

Samurai Showdown swoops onto Epic alongside its free predecessors