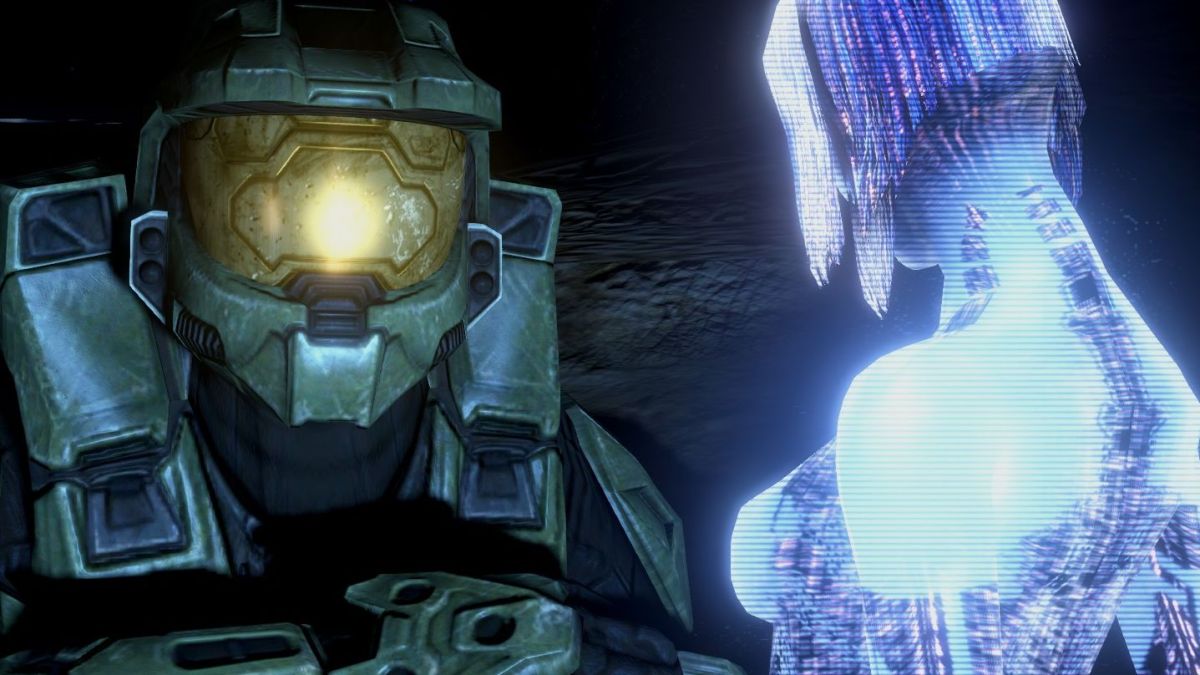 
Wes Fenlon has been playing Halo 3 in the Master Chief Collection, and says it’s the best port of the series so far. Not only that, it comes with improvements for the others in the series, like a patch that fixes the audio issues in Halo: Reach. I am running out of excuses not to play it.

Emma Matthews has been playing Slay the Spire, taking on its secret final boss. Fair play, that’s a challenge I’ve never bothered with before. There’s a whole bonus act after you hit the regular ending at the tail of act three, but you can also replay to get higher ascension ranks, or try to finish it with all the classes, or challenge yourself in other ways. It sure is a generous game, in contrast with the meanness of how it can play.

James Davenport and our Community intern Stephanie Ijoma got together to stream some Hyper Scape, Ubisoft’s new battle royale (and chat about the Ubisoft conference while they were at it, because the secret of BRs is that they give you enough downtime to have a good convo).

Rachel Watts has been playing Ooblets in early access, and finding comfort in it. Even though that means having to learn what froobtoses, hop dobs, sporbets, and lopauliflowers are. Apparently a quib is either a fruit or a vegetable? Either way it is probably round, friendly, and the color of bubblegum.

Tom Senior has been playing an advance copy of Othercide, the forthcoming turn-based tactics game about warrior nuns fighting monsters. It’s got stylish black-white-and-red art, and a combat system where you can move characters around in the initiative order to set off combos and reactions. One of my dream 40K games is an XCOM-like featuring the Sisters of Battle, and this looks a lot like that.

Andy Kelly dug up Batman Returns, a point-and-click adventure movie tie-in from the 1990s. It sounds like a fascinating failure, with an emphasis on being a detective and exploring Gotham for clues let down by a directionless story and terrible combat. Oh, well. At least Batman Returns gave the bit in Lego Batman’s Penguin levels that homage it.

Enough about us. What about you? Have you been playing Beyond a Steel Sky, the long-awaited sequel to a 1994 adventure game? Or Rites of War, the 40K strategy game GOG is giving away? Let us know!

People Can Fly Interview: Getting to Know the Dark and Desperate Sci-Fi Universe of Outriders