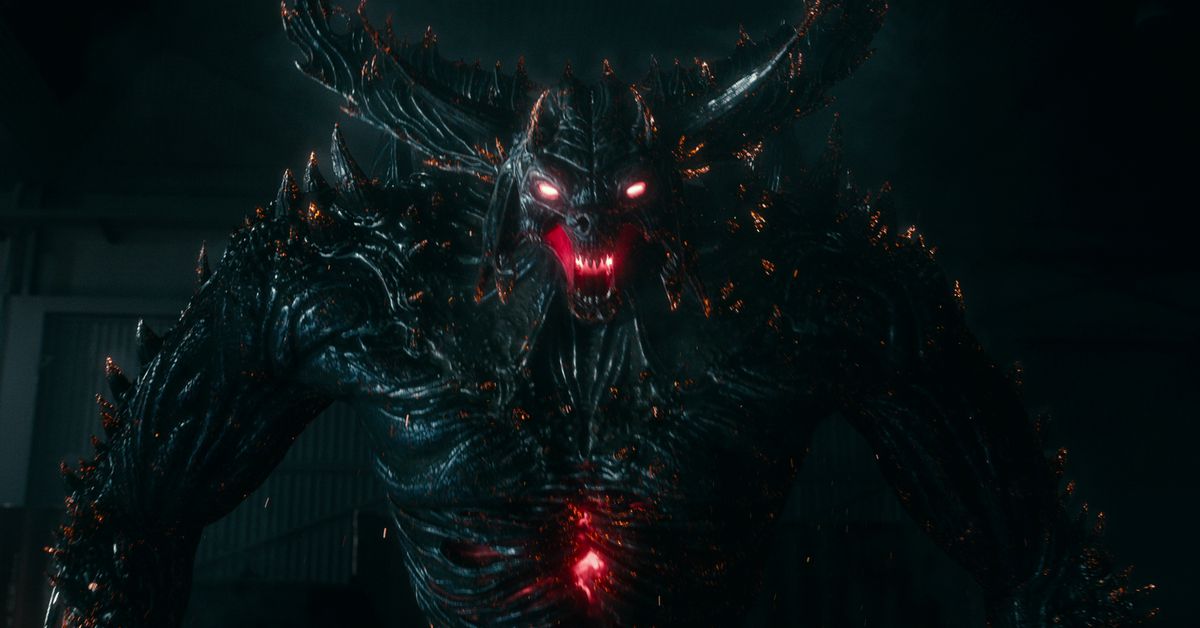 
Welcome to our guide of the most popular new releases on Netflix. It’s July 2020, and the world is spinning in every direction. AMC theaters is suing the state of New Jersey in order to show movies during the COVID-19 pandemic. Universal just bumped every fall-time horror movie to 2021. Ghostbusters was the #1 movie in America this week. That’s life.

However melty time gets, each week still promises new movies, TV shows, anime series, and comic books, providing everyone with a moment of downtime. What are audiences turning to? Netflix now has a list of the 10 most-watched movies and TV shows in the country at any given time, and this week, it’s everything from Floor Is Lava to Warrior Nun to a reboot of Unsolved Mysteries and an Adam Sandler that’s probably better off forgotten. To help you navigate the list, we’ve gathered our reviews, features, and quick takes on the shows and films that have cracked the Top 10 list for the United States, and put them in one easy-to-read place.

Read on to find out what people are watching, and get coverage to help you choose which of Netflix’s most popular hits meet your needs or personal tastes.

Polygon updates the Netflix Top 10 each week. The actual top 10 may is subject to change between updates.

From director Takashi Doscher (Still), this post-apocalyptic thriller stars Freida Pinto (Slumdog Millionaire) and Leslie Odom Jr. (Hamilton) after a virus wipes out most of the women on the planet. Think Y: The Last Man in reverse, Children of Men on the low-low-budge, and a brutally apt for the moment.

Adapted from Chuck Hogan’s book Prince of Thieves by writer-director-actor Ben Affleck, The Town is a family drama tricked out with all the crime thriller stops. While the movie garnered critical praise and awards consideration back in 2010, its legacy is as a dutiful channeling of Michael Mann’s spirit. The movie is lean, mean entertainment.

7. I Now Pronounce You Chuck and Larry

Netflix users are all in on Adam Sandler, having clocked millions of hours watching his content on the platform. So it’s no surprise that the addition of I Now Pronounce You Chuck & Larry, a movie in which he and Kevin James play firefighters masquerading as a gay couple to receive health care, would pop to the top 10. It’s hard to imagine the movie has aged well in the last 13 years, but if you want to find out, you can.

As scrutiny over the value of U.S. police heats up, Peter Berg’s dramatization of the Boston Marathon bombings manhunt has risen to the top of American Netflix’s watch list. While visceral and entertaining, the movie became notorious for fudging some details to valorize a made-up hero cop played by Mark Wahlberg.

Not since the Star Wars-themed Legends of the Hidden Temple game show [checks watch] … two weeks ago ... have I been so envious of people flailing around an indoor obstacle course. Like a combination of American Ninja Warrior and a rowdy backyard cookout with the whole tipsy family, Floor Is Lava translates the classic childhood imagination game into absolute mayhem.

In the vein of Netflix’s Ibiza and Murder Mystery, Desperados mostly looks like an excuse for a bunch of funny people to fly down to Mexico and have a good time. But here’s the thing: Nasim Pedrad is one of the most underserved, underrated, straight-up-hilarious performers working today, and her going full slapstick in a rom-com means Desperados is a promise for at least some enjoyment. You could do worse! Have I mentioned I Now Pronounce You Chuck & Larry?

The Baby-Sitters Club book series dates back to the 1980s, but the new revival on Netflix is getting almost universal praise. From our review:

The books were praised for tackling big themes like death and divorce, but it’s important to remember that the little problems — crushes on older boys, fights with friends, or redecorating childhood bedrooms — can be just as weighty, especially for 13-year-olds. The Netflix adaptation makes every episode and plot point feel important, and lets the characters’ details and desires feel valid. That makes this the kind of kids’ show that transcends audience age.

Netflix’s modern-day fantasy series Warrior Nun starts with a bang. The first episode shows a squad of women wearing stealth suits and chainmail, crashing into a church shouting about being ambushed by mercenaries wielding “Divinium shrapnel.” They pull an angel’s halo out of their mortally wounded leader. A nun dies to protect this artifact from a demon-possessed soldier. The rush of jargon and mythology feels like John Wick mixed with the literal interpretation of Christian cosmology found in John Constantine stories.

But then the action grinds to a halt, as the perspective shifts to Ava (Alba Baptista), a dead orphan resurrected by having the halo implanted in her back. After she died under mysterious circumstances and was brought to the church for burial, her corpse was used as a hiding place for the sacred relic of the Order of the Cruciform Sword — a secret society of women warriors dating back to the First Crusade. What had the potential to be an entertaining, schlocky spectacle turns into a litany of the worst YA Chosen One and Reluctant Messiah tropes, as Ava denies her destiny as the new divinely empowered Warrior Nun, then eventually accepts her place fighting demons so the action can pick back up again.

Here’s a blast from the past: Netflix and the producers of Stranger Things revived the old CBS series (which many of us know from endless repeats on Lifetime) as a episodic alternative to their wave of true crime series. The result is a snappy update of the open-ended format, but as always, the one about the UFOs is the best. 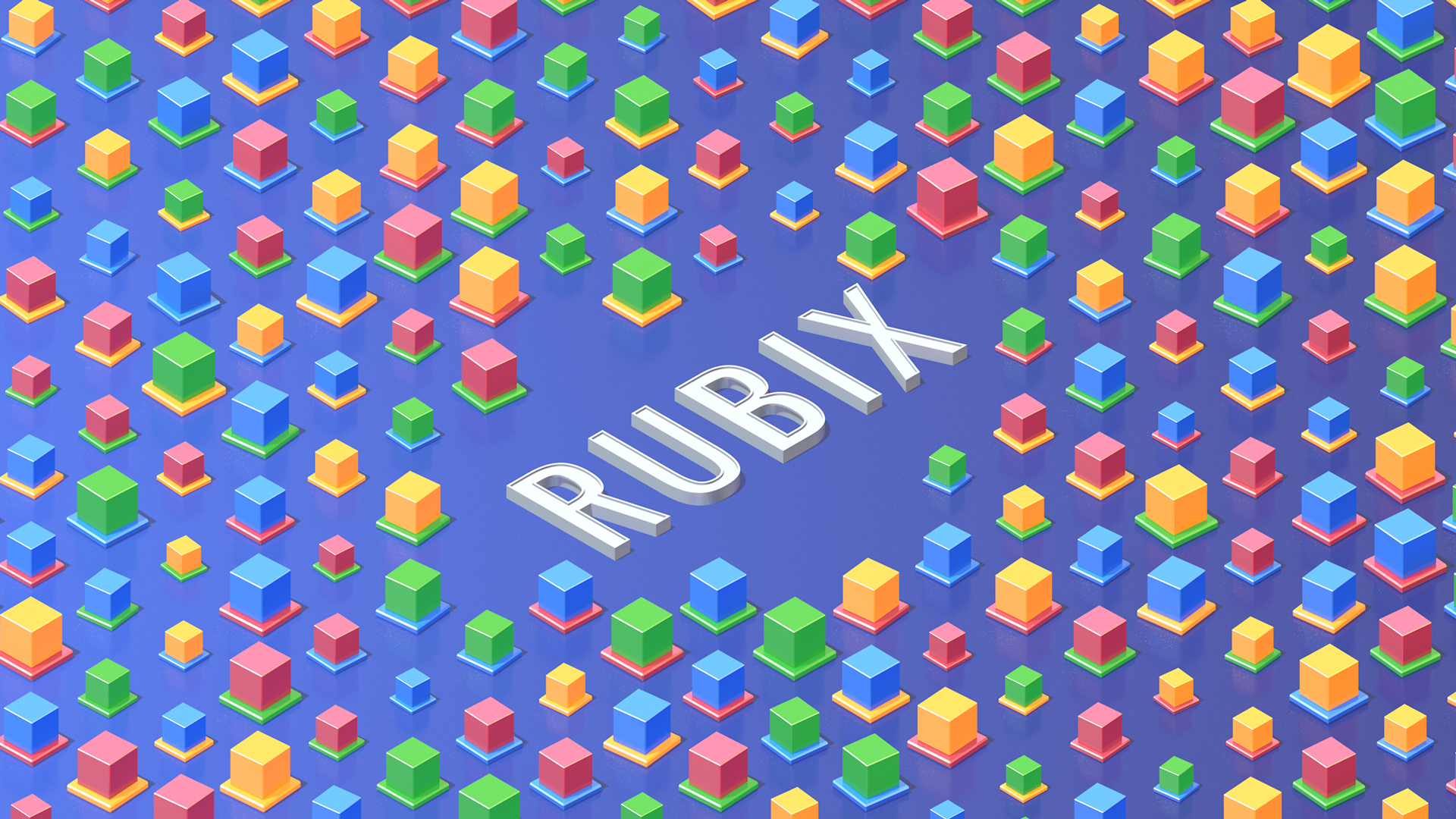 App Army Assemble: Rubix - Does a modern spin on the famous puzzle cube make for a fun mobile game? | Articles