I don’t mean the console as some kind of overall experience, or as a platform upon which to play games upon. Who knows what’s going to happen, it’s not even out yet! But I do know that the PlayStation 5 hardware itself, for all of Sony’s experience and money, looks…bad?

The entire show today was building towards one thing: our first look at the PS5 hardware, which despite being all but meaningless in a practical sense, still for bizarre reasons feels very important! Maybe because this thing may be sitting in our living rooms/bedrooms for years to come. Maybe because, months out from release, all we can do is look.

Every single one of Sony’s previous home consoles, even the memey “grill” PS3, has had some kind of shared DNA, and has looked at the very least “OK”. And sometimes, in the case of the PS4 and some of the slim console variants, better than OK!

But this….with its white case, flowing lines and “shell” look, is a complete break from what anyone would have expected from a new PlayStation. Which might be the point! Fresh start and all. But it’s also making the point that this expensive new console, a premium high-tech addition to your modern household, looks like something out of a 1999 music video.

The internet has some other comparisons, few of them positive:

Who knows, maybe by the year 2027 we’ll have all grown to appreciate it. Or, more likely, maybe by 2022 there’ll be a slimmer, cheaper model released that looks 10x nicer. 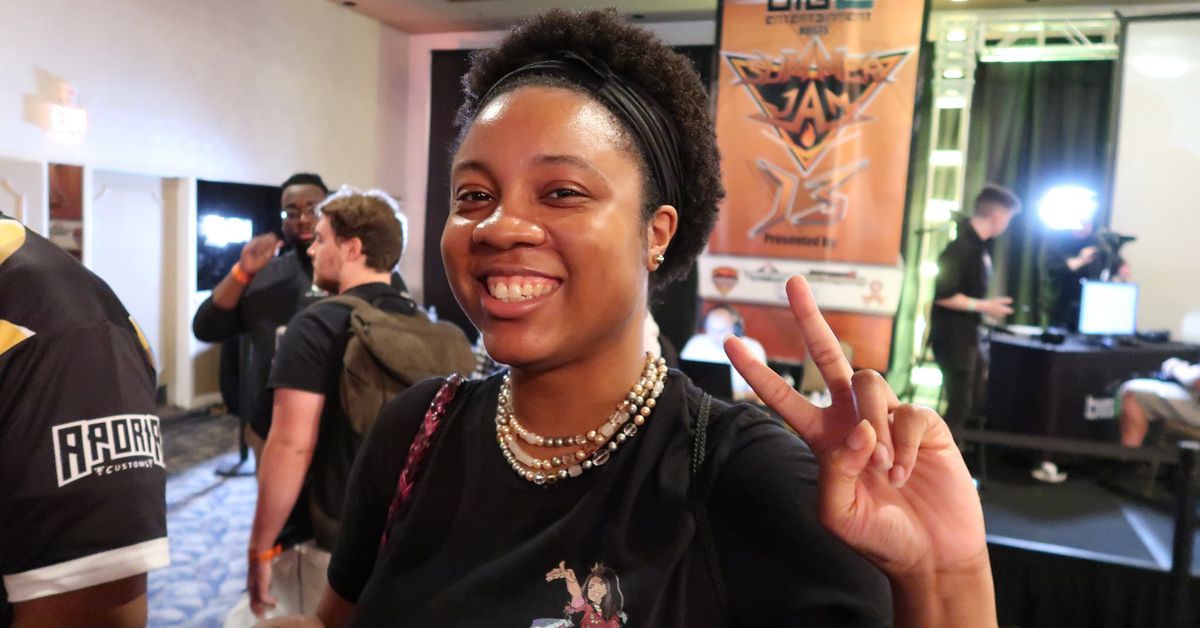 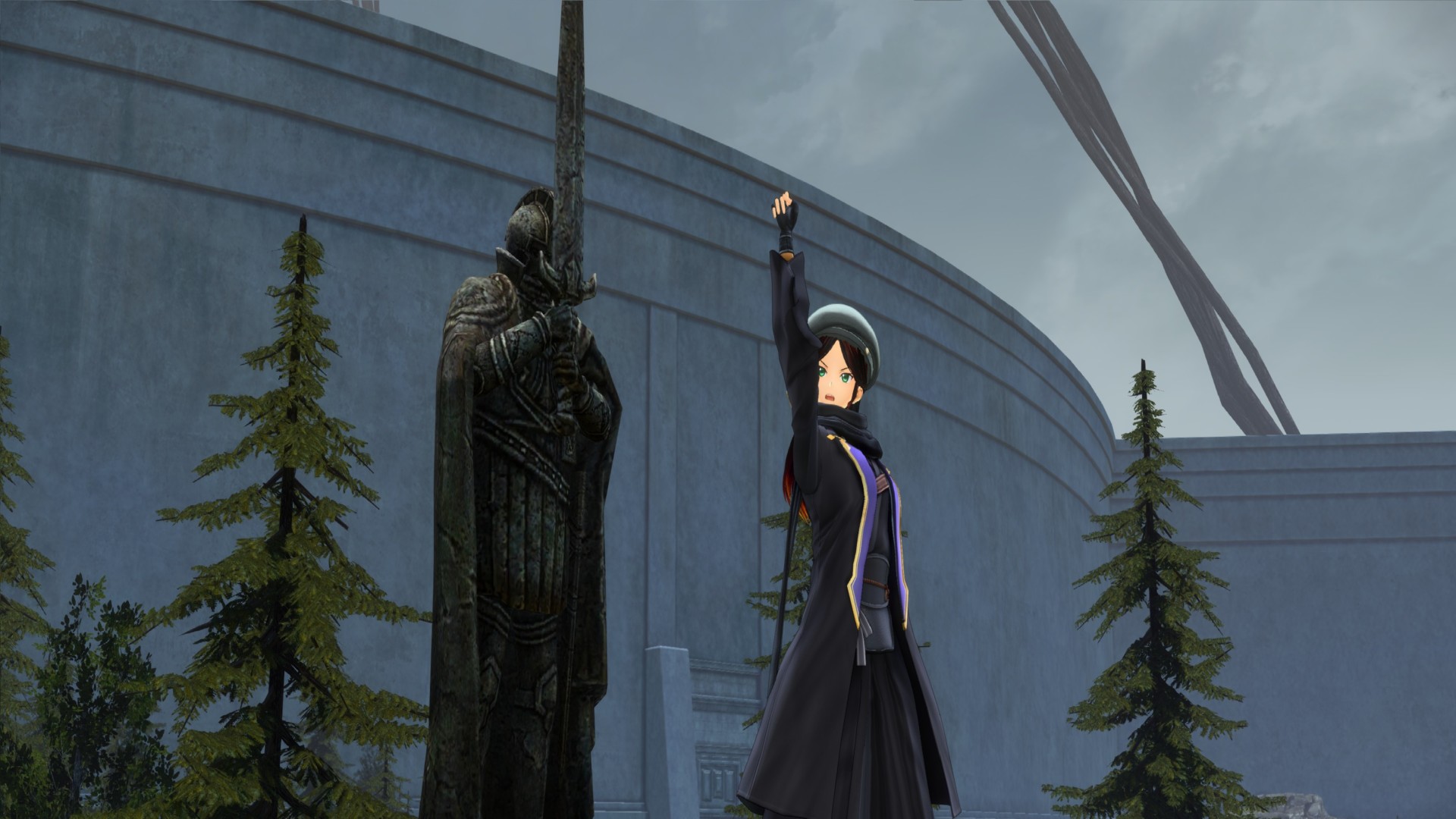