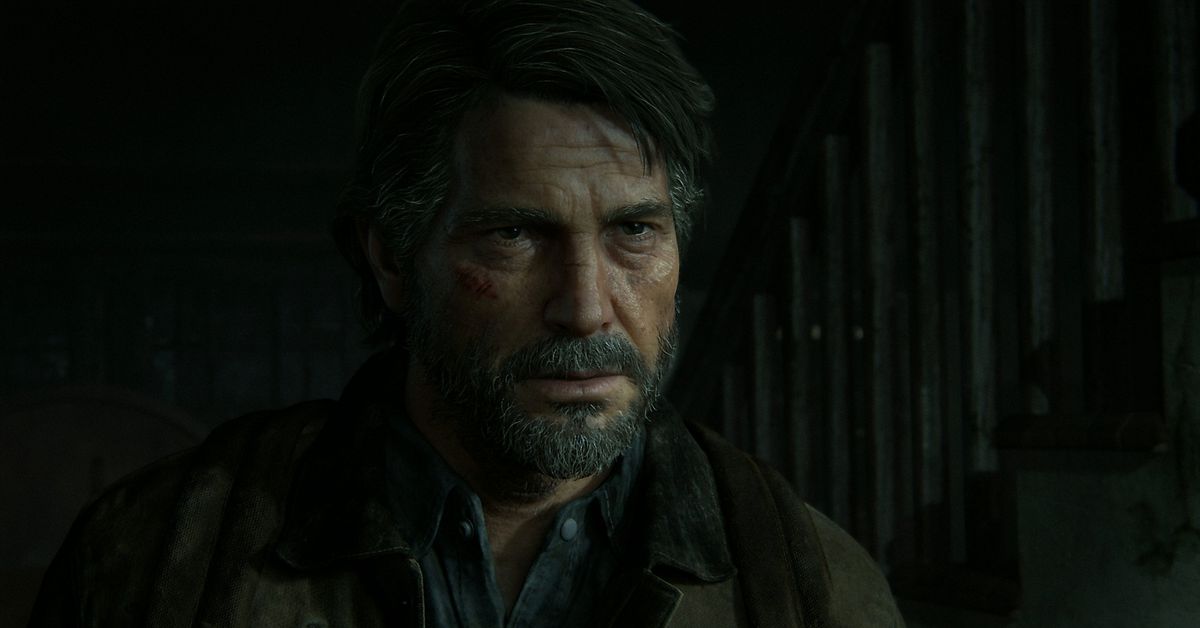 
The Last of Us Part 2 has been so fraught with controversy since its release date that the developers and talent behind the game have been targeted and threatened over it. Over the weekend, co-director Neil Druckmann shared a small snippet of awful messages he’s gotten about the game.

In response to all the nastiness, Naughty Dog released a statement condemning the “harassment or threats directed toward our team and cast.” The message reads, “their safety is our top priority, but we must all work together to root out this type of behavior and maintain a constructive and compassionate discourse.”

The screenshots posted by Druckmann run the gamut from anti-semitism, death threats, transphobia, and more. “I hope that a real fan will kill you,” one message reads. Druckmann said that while he’s fine with people discussing why they love or hate the game, some of those feelings are being expressed in “vile, hateful, and violent” ways.

You can love or hate the game and share your thoughts about it. Unfortunately too many of the messages I’ve been getting are vile, hateful, & violent. Here are just a handful of them (feel it’s important to expose.) Trigger Warning: transphobic, homophobic, anti-Semitic, etc. pic.twitter.com/uR9vpGgYQa

Druckmann isn’t the only one being targeted by fans. Laura Bailey, the voice behind Abby, a new character in The Last of Us Part 2, has also received hateful and violent messages over the horror game. Bailey shared some of the muck she’s gotten, which include messages like “I’m going to find where you live and slaughter you.” Bailey called the messages “overwhelming.”

Man. I try to only post positive stuff on here… but sometimes this just gets a little overwhelming. I blacked out some of the words cuz, ya know, spoilers.

Side note. Thank you to all the people sending me positive messages to balance it out. It means more than I can say.❤️ pic.twitter.com/kGyULWPpNu

Why all the vitriol? There are a couple of reasons, albeit none that justify folks going overboard like this. Some fans are upset about The Last of Us Part 2’s story, which, without spoiling anything, asks players to reconsider the impact Joel and Ellie have had on those around them in the first game.

Abby, and by extension Laura Bailey, has been the most visible target of this hate, because the game asks you to step into her shoes. But after spending an entire game as Ellie and Joel, some fans are having a hard time playing as someone so diametrically opposed to the people they consider to be heroes.

Much of this dislike has been masked as “debate” over whether or not Abby’s buff physique could even be possible in the post-apocalypse, with some going so far as to mistakenly label her a trans woman. While folks say that the issue lies within the overall game, a disproportionate amount of the criticism revolving around Abby focuses on her body, and not what Naughty Dog did with the story.

Although we welcome critical discussion, we condemn any form of harassment or threats directed towards our team and cast. Their safety is our top priority, but we must all work together to root out this type of behavior and maintain a constructive and compassionate discourse. pic.twitter.com/eoq4t1ITnh

The head of PlayStation worldwide studios, Hermen Hulst, also shared his two cents on the harassment, stating, “However pitiful these responses are, bear in mind they represent a tiny minority of our industry.” Bailey’s tweet in particular sparked a number of supportive responses from the video game industry and beyond. “Your performance in the game was an absolute revelation and it transformed me,” said Ashley Johnson, Ellie’s voice actor.

I love you @LauraBaileyVO. Your performance in the game was an absolute revelation and it transformed me. It was an honor to be on that stage with you. So much love and adoration.

I get being bummed when something happens to a character or story you love that that you don’t like, but this is outlandishly lame. It seems people are confusing fiction with reality in reality AND in fiction. Grow up. https://t.co/80mdjpl7od

THEY are few, and when they write those things, they feel very little.

WE are many, and when we write these things, we feel a LOT.

Your work was brilliant. Absolutely brilliant. I couldn’t have loved your performance more. You are GOOD, Bailey. You are good.

Neil Druckmann, for his part, said on Twitter that despite all the anger and harassment sparked by the The Last of Us Part 2, “if somehow the lord gave me a second chance at making this game, I’d do it all over again.”

Battle Legion is a PvP auto battler with giant 100v100 fights, and it's now available globally for iOS & Android | Articles