Josh from Controller Crusade writes: “The Nintendo Wii and Wii U are getting physical releases in 2020… man, that feels weird to write. Vblank Entertainment will be bringing the retro-fueled Shakedown: Hawaii to the Nintendo Wii next month, and the release will be limited to 3,000 physical copies. The Wii U version, accompanied by a Steam release, will follow in August with more details coming soon.” 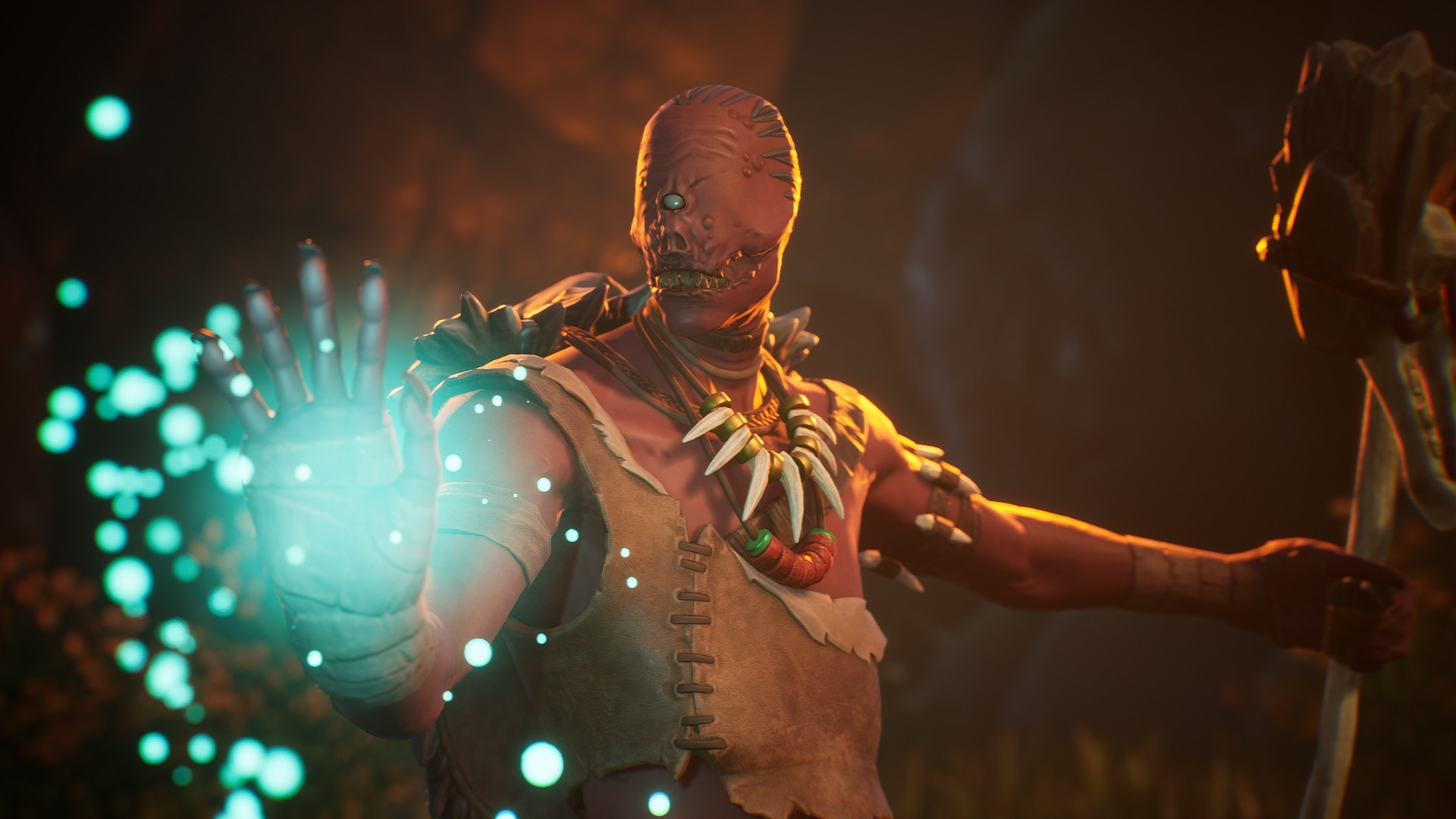 The Waylanders is a successor to Dragon Age: Origins that hits Steam Early Access next week