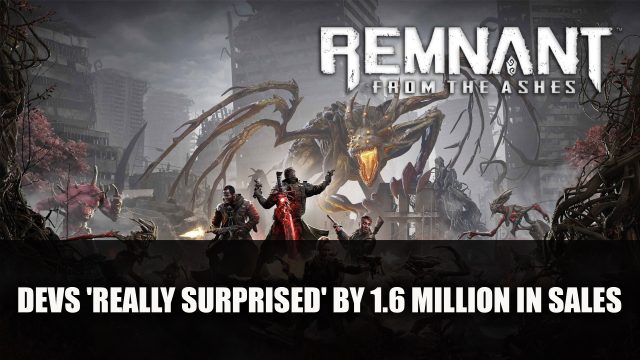 
Remnant From the Ashes the co-op souls-like shooter surpassed 1.6 million in sales which has surprised the developer Gunfire Games.

Remnant From the Ashes Devs ‘Really Surprised’ By 1.6 Million in Sales

The co-op shooter with souls-inspired features Remnant From the Ashes released last year, bringing a mix of fast paced shoot ’em up action with its own unique elements in a dark fantasy world. Since its launch it has made 1.6 million in copies sold, surprising even its developer Gunfire Games. John Pearl the director of the studio explained at the time this was their first title as an independent studio, so there was a bit of a shock for them in how well it did:

Since the launch, Remnant From the Ashes has gotten a number of DLC packs and updates including rogue-like Survival mode and new areas added. The last DLC Subject 2923 will be releasing on August 20th. Being the last expansion, Subject 2923 comes with a significant amount of content with new areas, bosses, quests and of course more loot to gain.

Subject 2923 follows the story of an enigma that began in the Dream Program, a major point in the Remnant’s story. A growing conflict ensues under a force known as The Root. You can check out the latest trailer below:

Although it’s sad to know this is the last expansion for the game, I’m sure fans are excited to see what Gunfire Games is working on next. Gunfire Games was acquired by THQ Nordic last year, Pearl has also said “anything’s possible” meaning as for how well the first title did, a Remnant From the Ashes sequel could be a possibility.

Remnant From the Ashes is available to play on Playstation 4, PC and Xbox One. If you’re curious what we thought of the game be sure to read/watch next Remnant From The Ashes Review: Merry Multiplayer Mayhem.

For more news be sure to read next Assassin’s Creed Valhalla New Trailer Focuses On Eivor and Cyberpunk 2077 Fan Made World Map Features Night City’s 15 Districts. 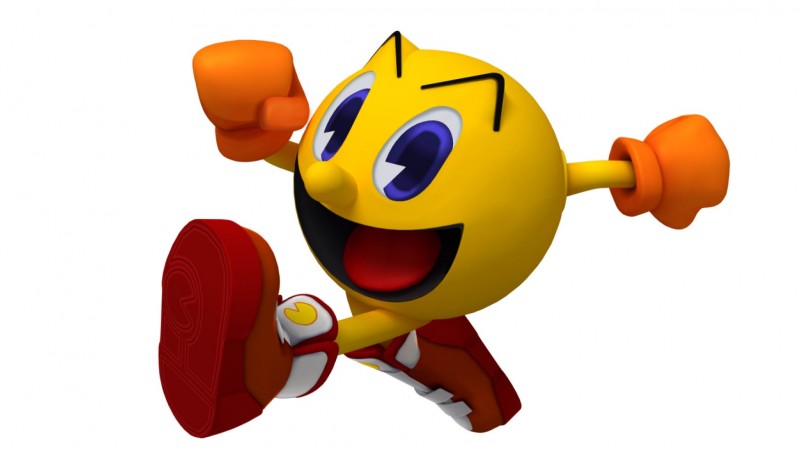 Pac-Man's Creator On The Legacy, Pizza, And The Future 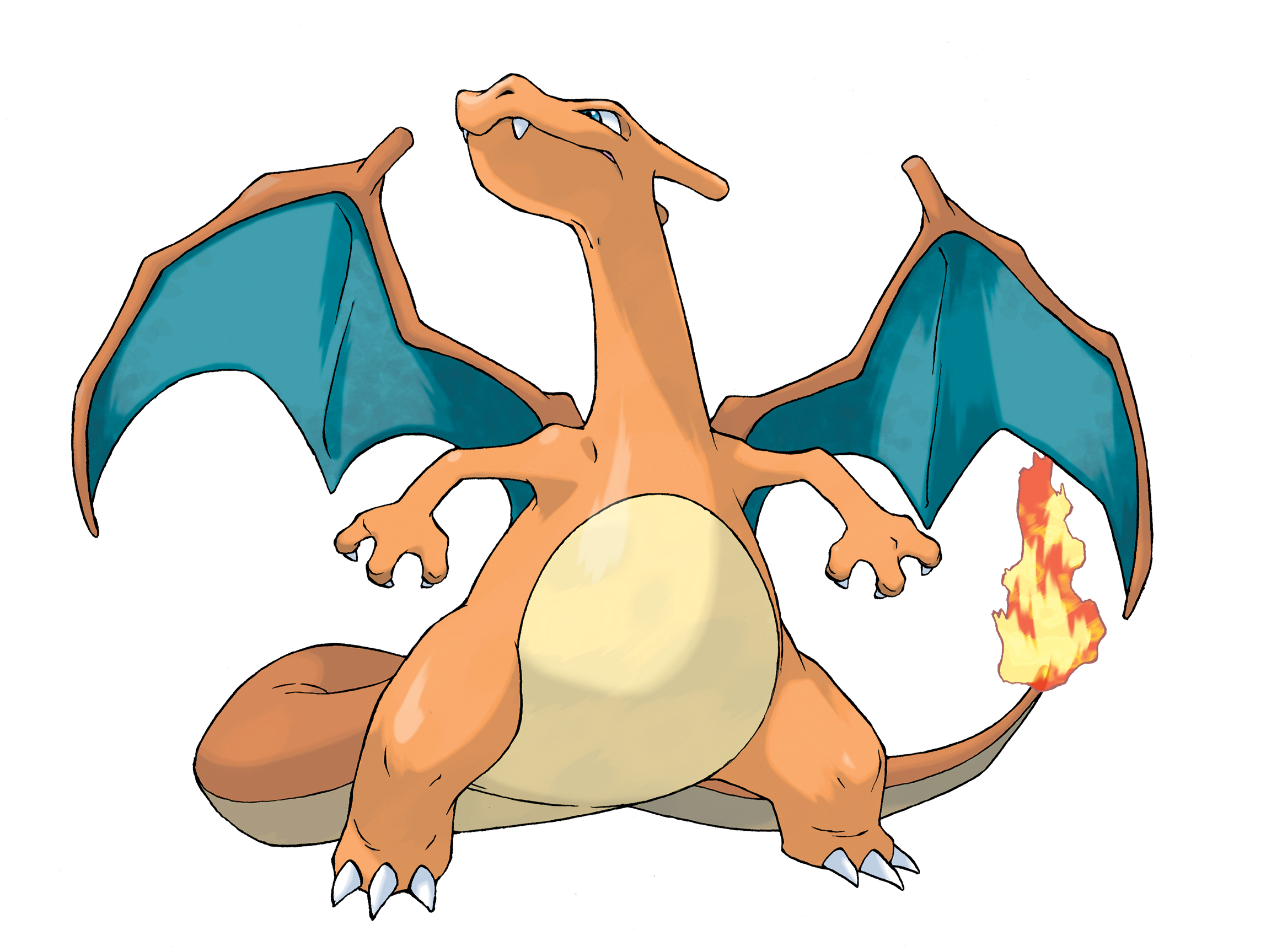