This week we celebrate the fifth anniversary of the hit game Rocket League, which originally released for PC and PS4 back in July 2015.

Since then, as we mastered the game of Soccar, the game made its way to Xbox One and Nintendo Switch, and now it even boasts full cross-play support between all platforms.

Rocket League has received massive content updates over the past five years, so it is no surprise that Psyonix has shared impressive statistics such as 75 million players and five billion total games played.

To celebrate the fifth anniversary and all of these accomplishments, Psyonix shared a number of other interesting statistics about the game in an infographic on their website.

The infographic includes key moments from 2015-2020, such as when various modes like Hoops and Rumble were added, when the game launched on each console, and when tournaments were added.

Finally, the infographic shares the three most downloaded community training packs along with their codes for others to practice with.

Psyonix thanks the community for helping them achieve all of these impressive milestones, and they assure fans that they won’t be slowing down the updates anytime soon.

The entire infographic can be viewed on the Rocket League website here.

If you’re curious about what else Rocket League has going on to celebrate their fifth anniversary, you can check out all of the events going on in the game this month here. 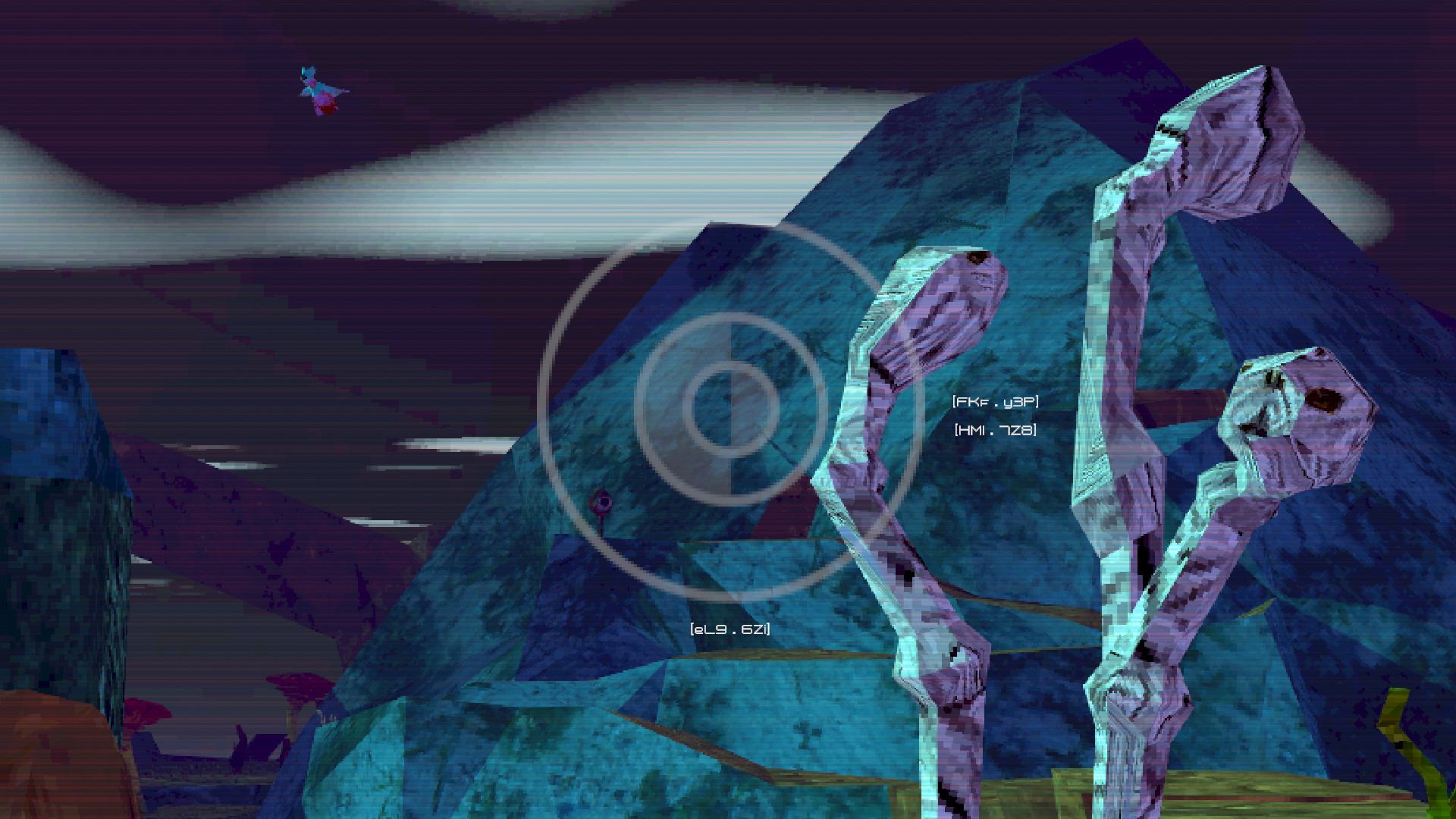 Cellular Harvest is Pokémon Snap meets No Man’s Sky but spooky, out now 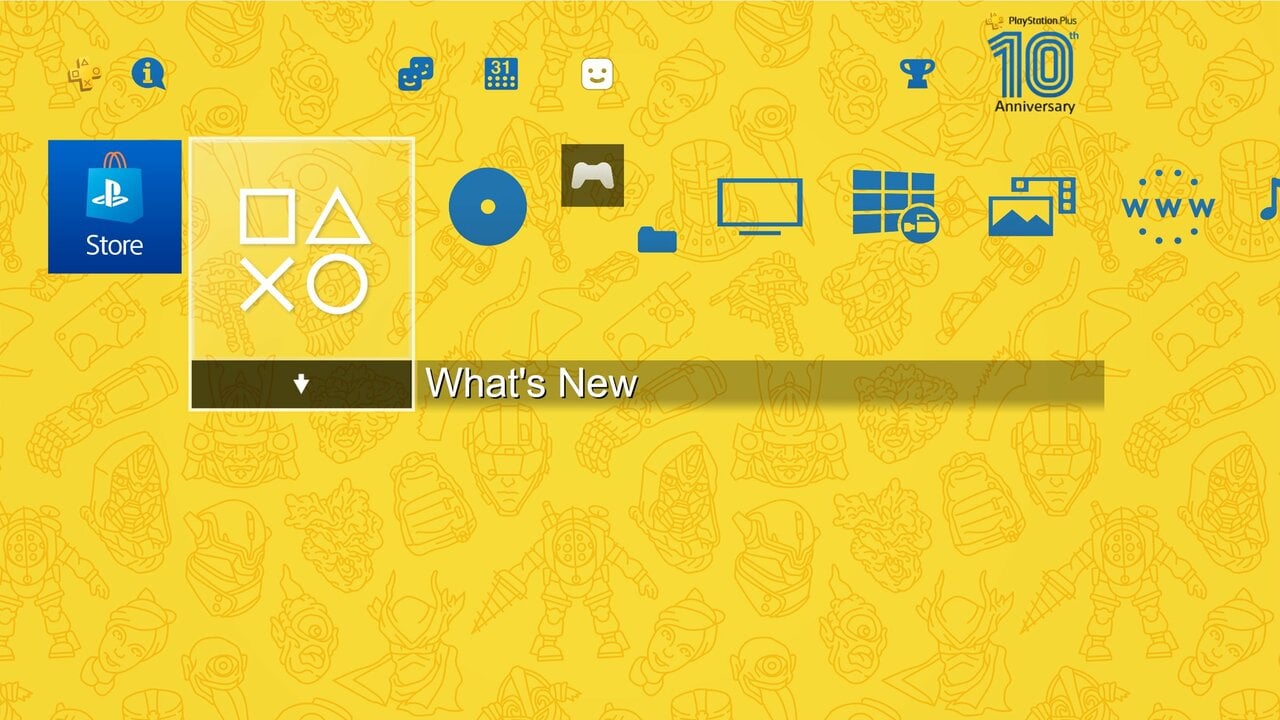