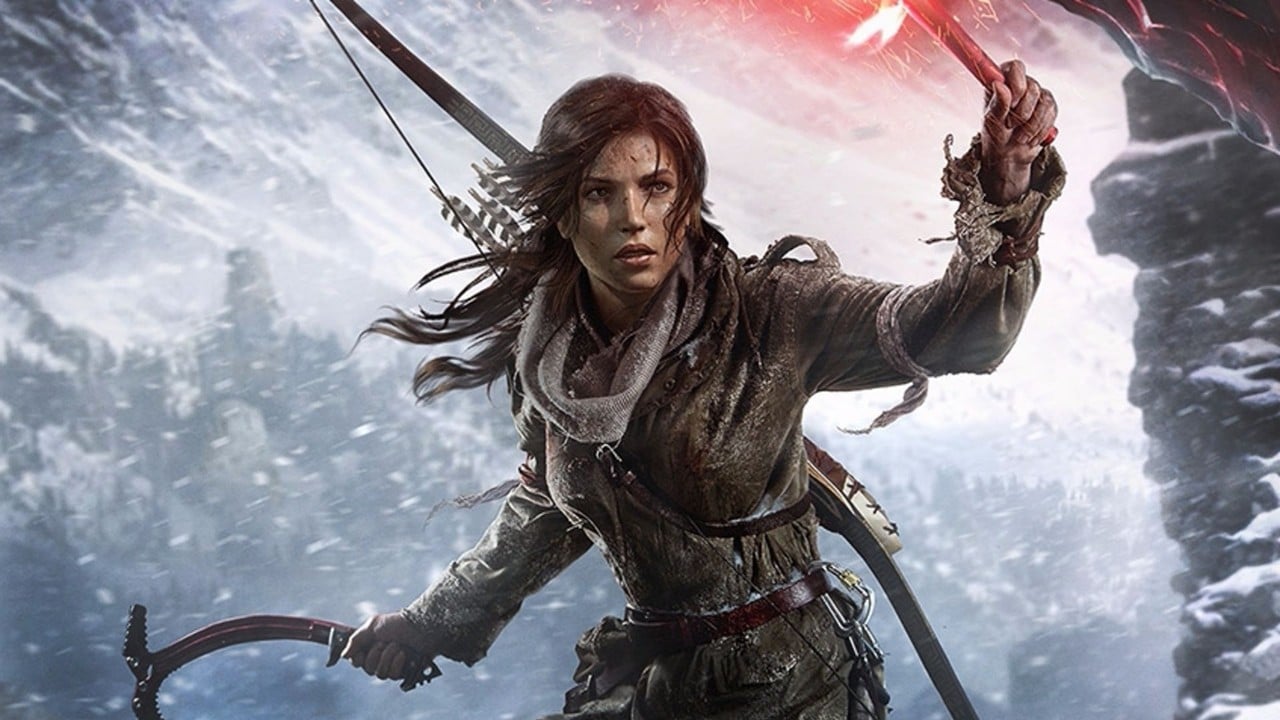 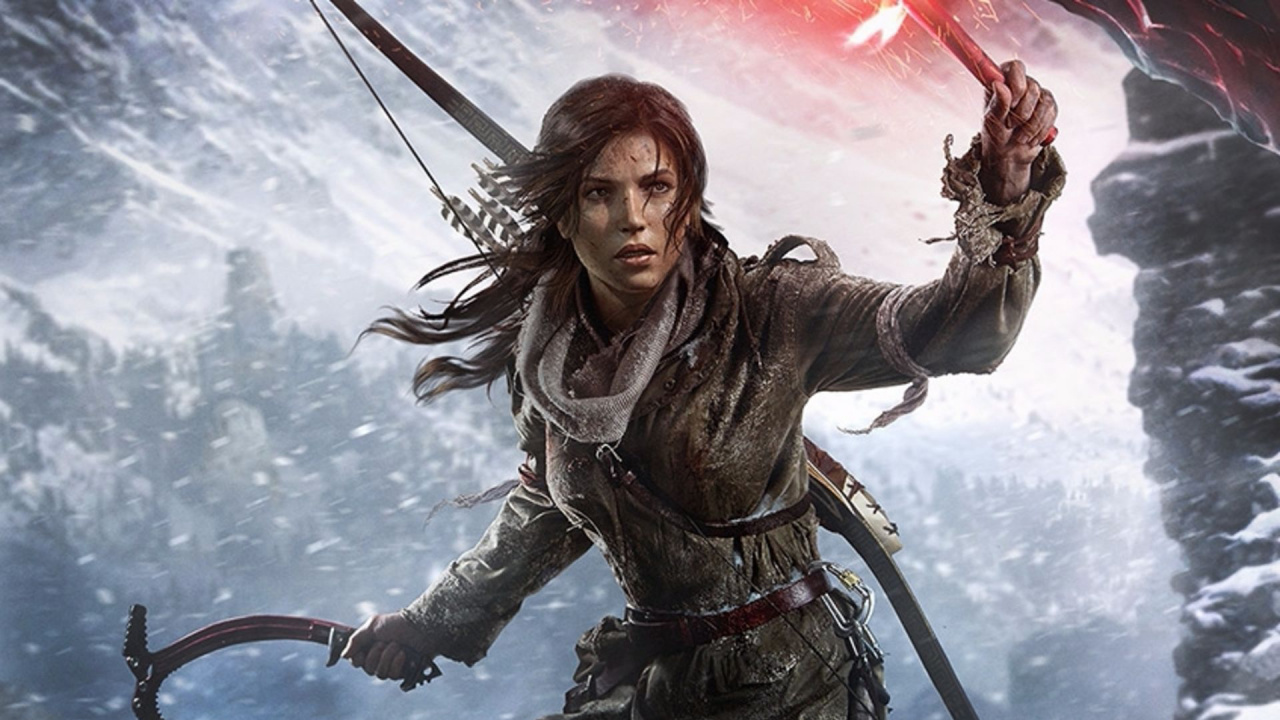 And so the cycle continues. Sony recently announced the PlayStation Plus lineup for the month of July, and now the month of July is here. Today’s the day you can get your hands on the latest complimentary PS Plus titles, and European members can start downloading them right now. The games will roll out in North America in due course.

As a reminder, you’re getting three PS4 games instead of the regular two as part of PS Plus’ 10-year anniversary celebrations. Rise of the Tomb Raider leads the way, but you’ll also be shooting hoops in NBA 2K20 and going on an FMV adventure with Erica. Also released for the service’s 10th birthday is a free PS4 theme, which you can download right now.

So, which of July’s PS Plus trio will you be claiming? Which one are you most excited to play? Let us know in the comments section below. 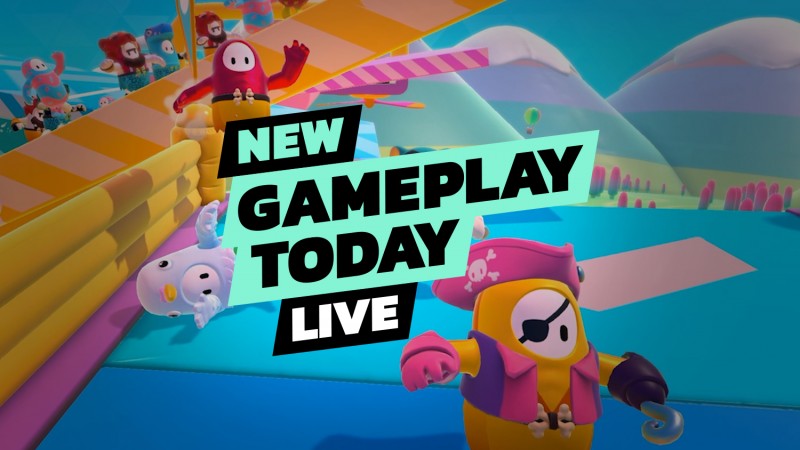 F1 2020 F1 Seventy Edition Is Now Available For Xbox One