It’s no surprise that there’s another FIFA soccer game coming this year, but FIFA 21 has a load of extra hype around it given that it will be the first series entry to release on the upcoming PlayStation 5 and Xbox Series X consoles.

That’s likely to be nearer to the end of the year, however. FIFA 21 will first release on Xbox One and PlayStation 4 on October 9—and if you buy either version, you’ll be able to upgrade to the next-gen version on the same family of systems without paying another cent. You can even transfer your progress between them.

In short: if you buy FIFA 21 on PS4, you’ll also get it on PS5 when that version comes out. If you buy it on Xbox One, you’ll also have it on Xbox Series X later on. That should take a lot of the apprehension out of fans’ annual upgrade this fall, as you don’t have to wait until you snag one of those surely-pricey new consoles to get your next footie fix.

Pre-order FIFA 21 on PS4, Xbox One, or even Nintendo Switch via Amazon below. 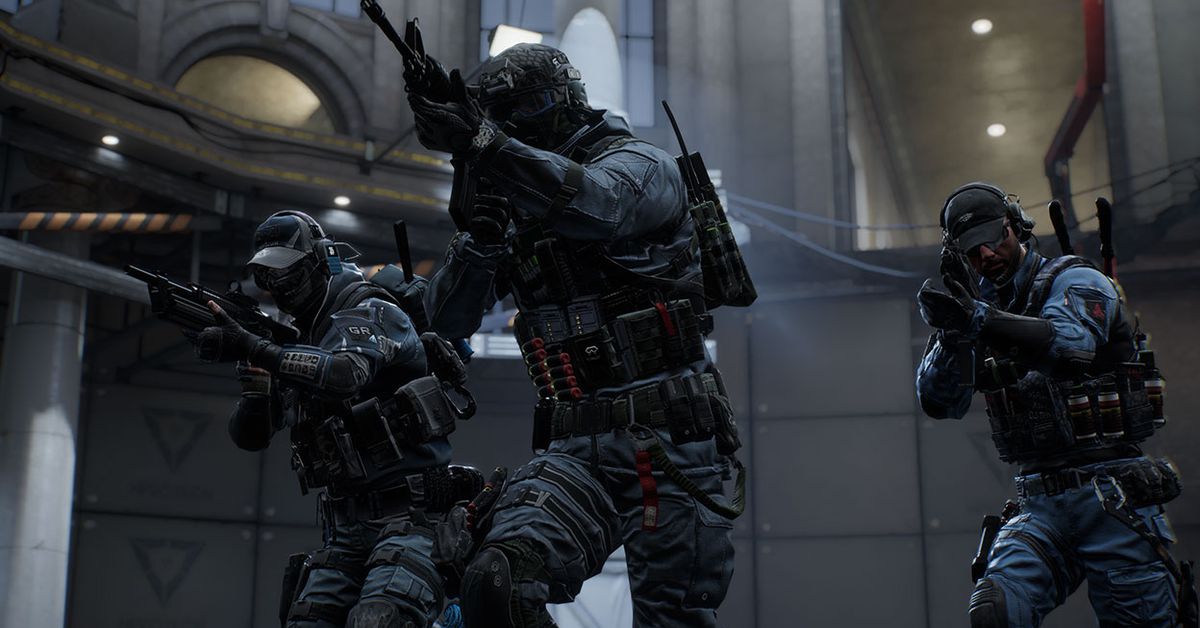 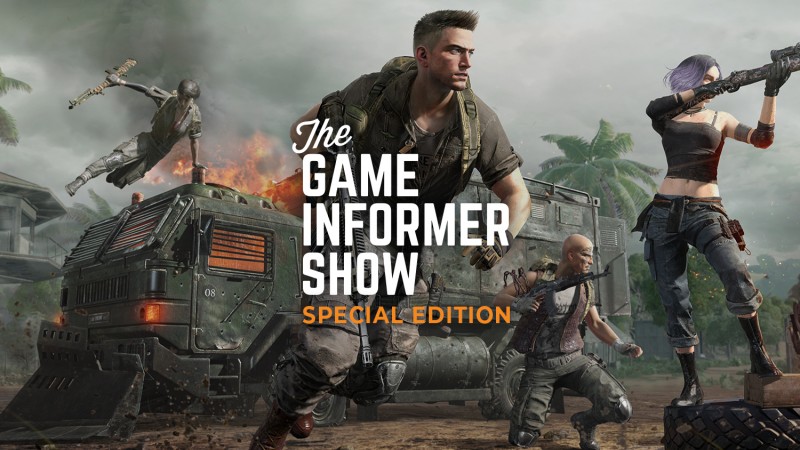 The Secret Behind The Circle And More With PUBG's Studio Director