day Sega revealed a new AC Scratch collection coming to the western version of Phantasy Star Online 2, and it’s all about KonoSuba.

The title of the collection is “Blessed World” and if the picture at the top of the article didn’t provide enough of a clue on its nature, perhaps the name will.

It includes crossover costumes from the KonoSuba: God’s Blessing on this Wonderful World! franchise.

The Japanese version of Phantasy Star Online 2 has a ton of crossovers with a myriad of IP, while until now the western version has stuck to Sega’s own franchises, prompting some to wonder if English-speaking fans would be locked out of this wealth of collaborations. I guess this answers that question.

The collection will go live today at 12:00 am PDT and will remain available until July 14.

If you’re unfamiliar with AC Scratch, that’s basically the game’s loot box-like mechanic that you can get through tickets purchased with Arks Cash.

You can check out a trailer below and read the official blog post for a full list of the items.

Phantasy Star Online 2 is currently available in the west for Xbox One and PC for Windows 10. More PC platforms have been promised with a recent trailer.

That being said, Xbox division head Phil Spencer himself went on record mentioning that the game will likely make it to other platforms, even if no further information was shared on that topic.

In the meanwhile, Sega launched the sixth expansion on PS4, Nintendo Switch, and PC in Japan, where the game is still going strong, enough to get a physical release. You can also watch another recent trailer showing a new class and more content coming to the Japanese version. It’s likely that the same stuff will show up in the western version as well, at some point. 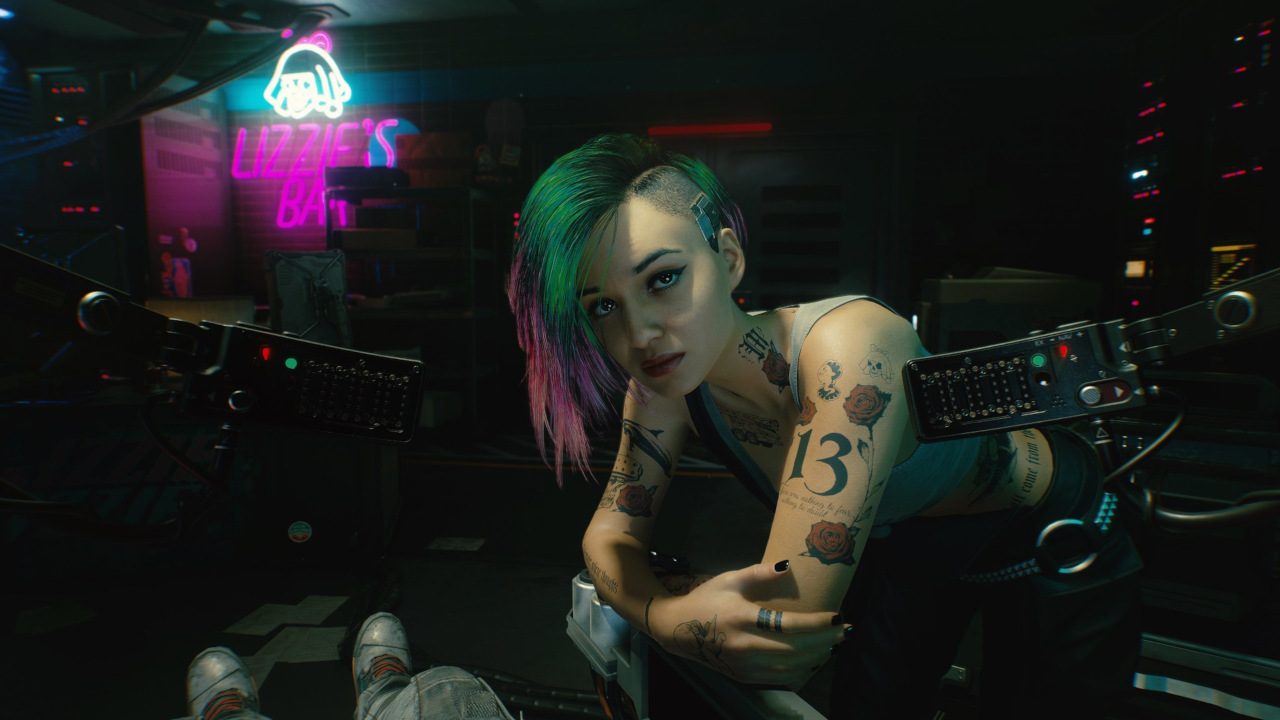 Night City is a playground of customization and player choice – PlayStation.Blog