Abercrombie: The founder of Paladin (Derk de Geus) had been trying to get his foot in the door for around 10 years, and fortunately Nintendo wanted to proceed with one of our pitches and that was the start of Good Job! development.

Nakano: It’s been a long time since we first met Paladin. I think it was one of those game events somewhere. I’ve played some of their smart device games before, and all of them have a very cheerful atmosphere, and I got the impression that they make their games with great care.

Also, I heard that Paladin had experience working with Japanese game publishers previously, so from that standpoint as well, I may have been more interested in Paladin as a game studio. Since then, we had been looking for an opportunity to work together.

In 2017, our Nintendo team had an opportunity to visit Paladin Studios and at that time we discussed further about working on a project together. Nintendo requested Paladin to work on an experimental game idea, and from that experiment project the base of Good Job! was born. After discussions between the two companies, we agreed to polish this “raw stone” into a product, and the full game development started. 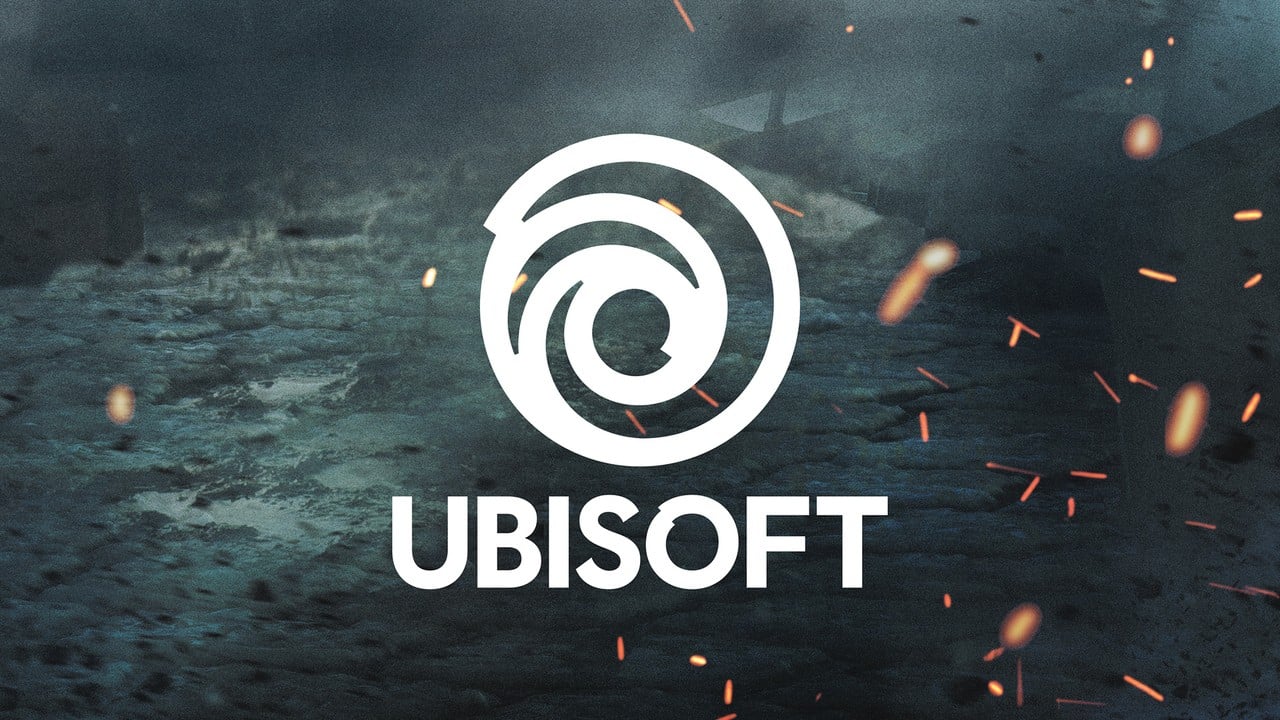 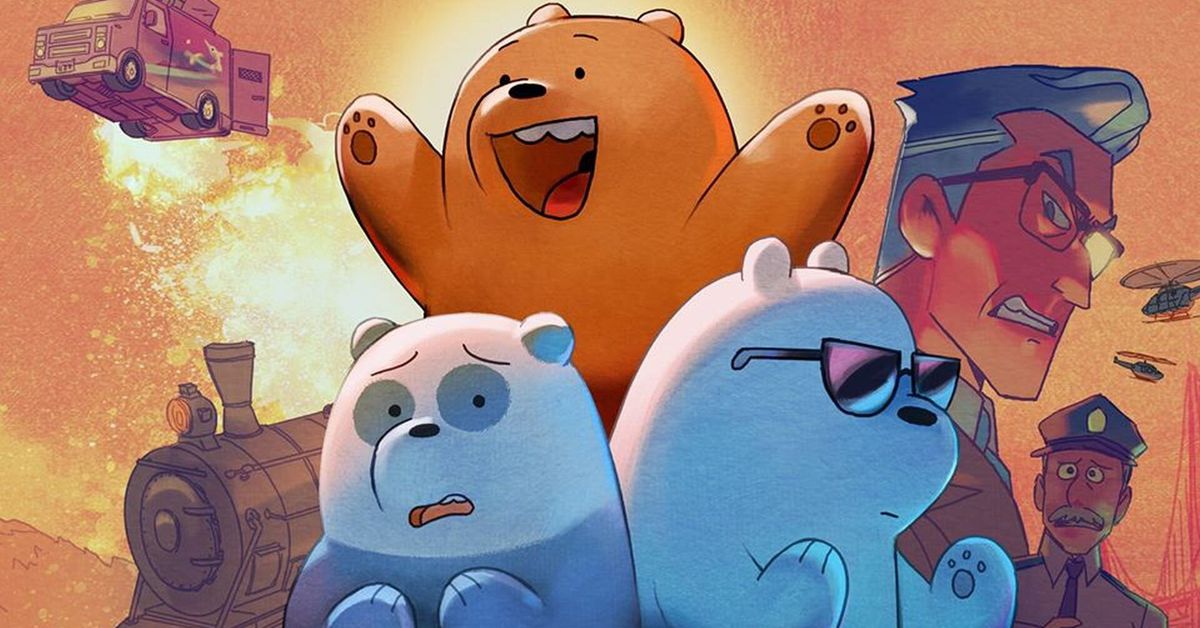 9 new movies you can watch now: We Bare Bears: The Movie and what’s new on Netflix