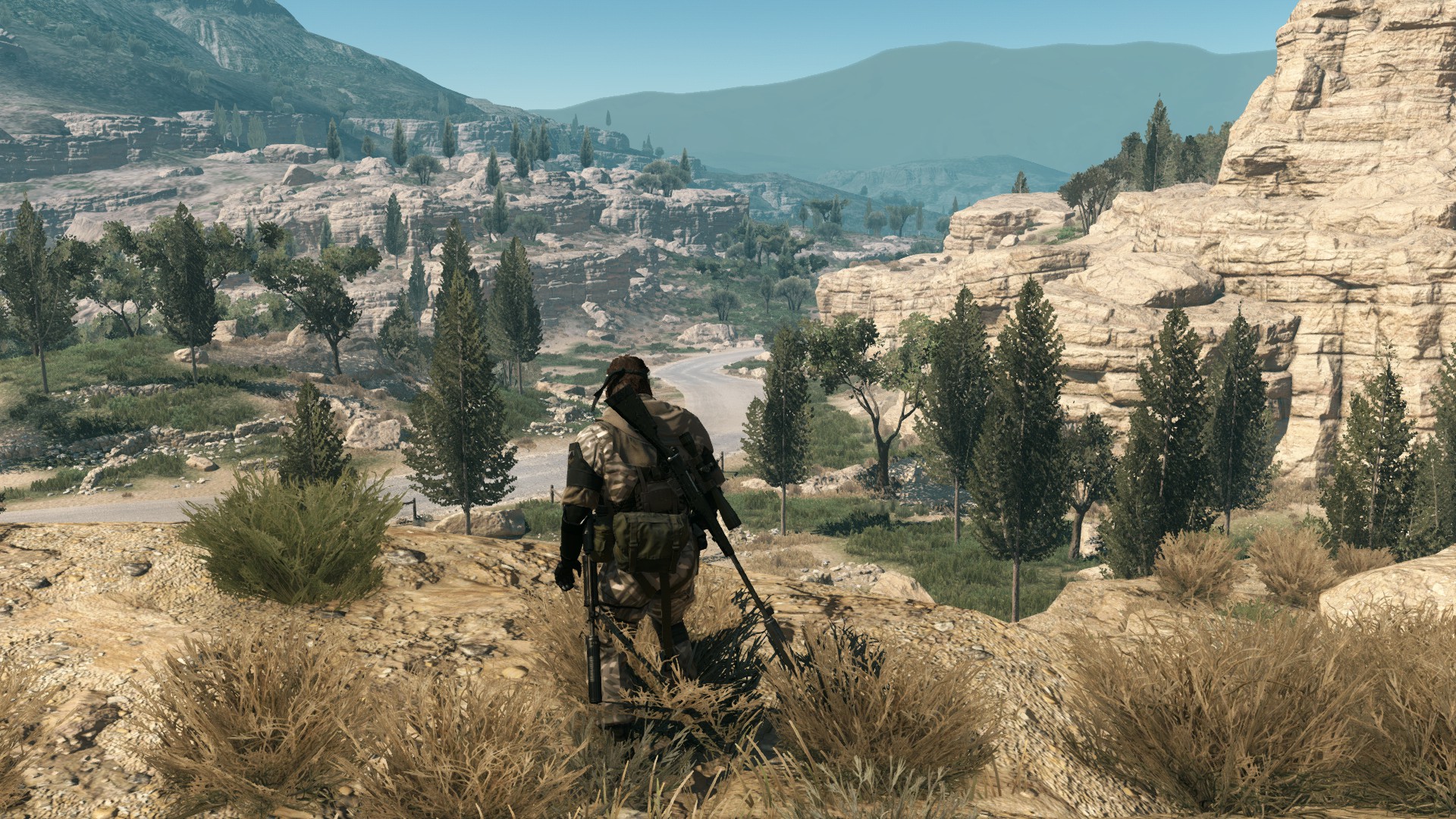 
Sure, plenty of us are ogling over Hideo Kojima’s Death Stranding, which has finally gotten a PC port – and a damn good one, at that. But 2015’s Metal Gear Solid V: The Phantom Pain is still a pretty decent-looking game at times, even if it tends to look a bit dusty and flat out in the mountains of Afghanistan. Part of that is due to how near to the player the Fox Engine stops drawing shadows, and now there’s a fix that can make scenes pop nicely without doing a number on your performance.

Titled the ‘Beyond Ultra’ mod, it removes some of the limitations and LOD settings on plants and shadows, and can actually add in new ones if you’re so inclined. As the comparison screenshots at NexusMods show, even at Extra High graphics settings, there’s a pretty quick dropoff in shadow rendering in MGS5. Beyond Ultra does a few things to correct the flat look at medium and far distances.

First, it adjusts the draw distance and LOD, pushing the low-detail versions of terrain back further from your point of view. That’ll make it less obvious as you approach terrain and other objects that the game is swapping a low-poly version out and replacing it with the one you’re supposed to see.

It also adds an additional shadow cascader, which makes shadows cast from the sun stretch further and at longer range. You’ll also notice that vegetation like grass and trees are drawn much further out, so you’ll see far less grass magically popping in as you approach an area.

To run the mod, download your preferred version at NexusMods (there’s a ‘stable’ version and an ‘alternative’ version that’s a bit more bleeding edge). Once it’s installed, make sure your in-game settings are set to Extra High – those are the only ones the mod changes. You may also want to consider using HBAO+ if you’re using an Nvidia GPU and turning off any ambient occlusion.

After carrying boxes and BBs around for so long, it’s nice to get back to one of the better sniper games on PC. Just try not to get too frustrated with the mish-mash of an ending. 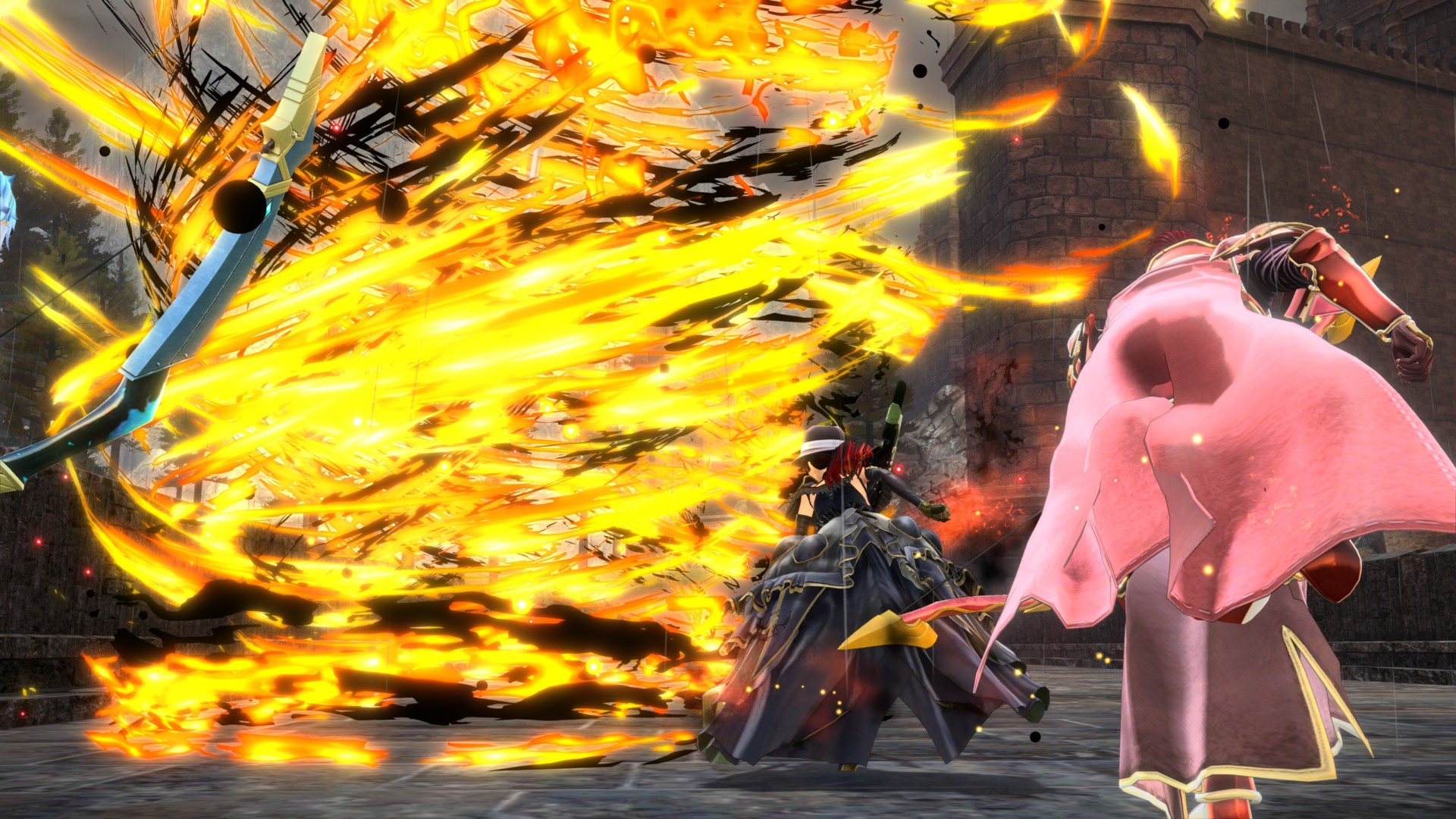