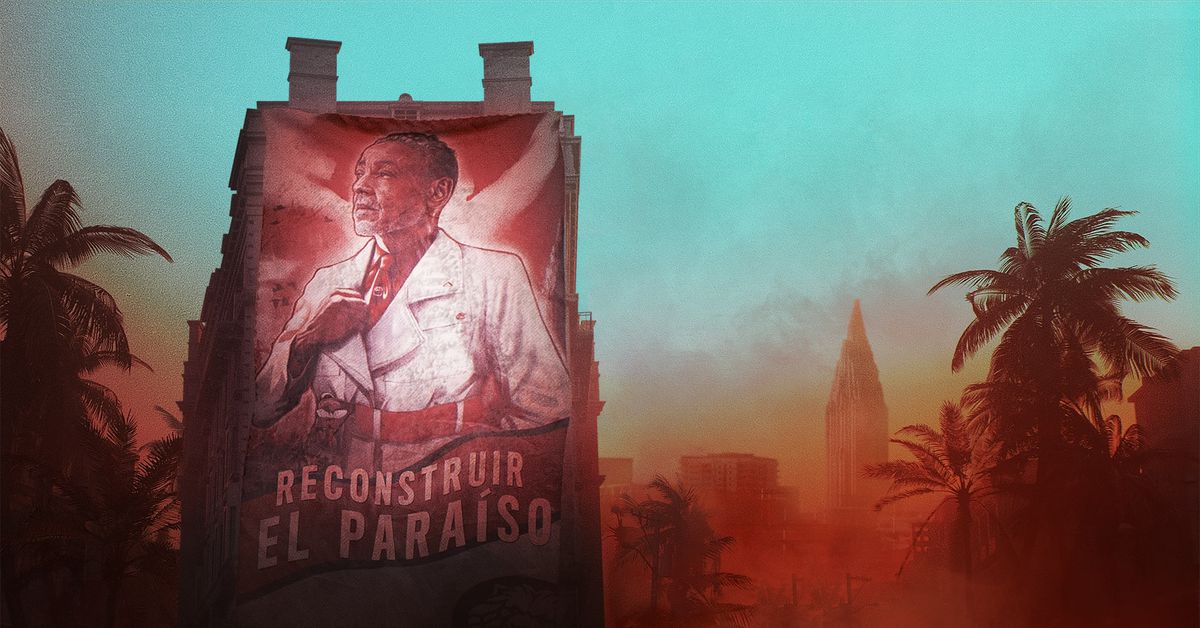 
Ubisoft officially announced Far Cry 6 during its digital event, Ubisoft Forward, on Sunday. Far Cry 6 will be released on Feb. 18, 2021, as previously revealed in a leak about the game.

Far Cry 6’s reveal came in the form of two trailers, neither of which featured gameplay from the sequel, which is coming to PlayStation 4, PlayStation 5, Stadia, Windows PC, Xbox One, and Xbox Series X.

The game will star Giancarlo Esposito (Breaking Bad, The Mandalorian) as Anton Castillo, president of the fictional island of Yara. Players will assume the role of Dani Rojas (playable as a female or male character) as they attempt to overthrow Castillo — and his son Diego, whom Anton is grooming to succeed him — through guerrilla warfare.

Players will be able to “use a powerful array of weapons and vehicles, and build a network of allies to fight alongside you, including Fangs for Hire like Chorizo, the dangerously distracting wiener dog,” according to the game’s official website.

The first details about Far Cry 6 leaked on Friday via the PlayStation Store.

In addition to a cinematic story trailer that sets up the conflict of Far Cry 6, Ubisoft also released a new cinematic title sequence video that’s oozing with style, but offers little in the way of game details. You can watch it below. 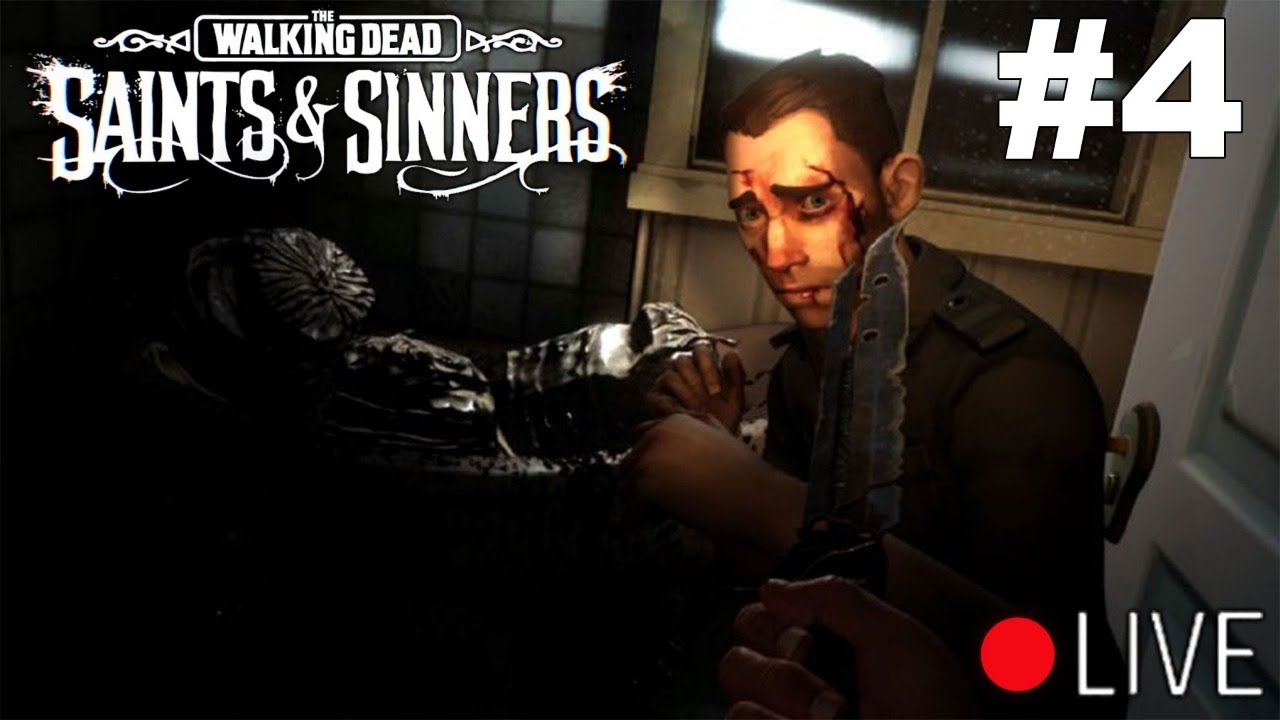