Ubisoft CEO Yves Guillemot said on an investors call today, that each tine the company had been made aware of misconduct, it acted.

Answering a question during the investors call regarding recent allegations of abuse at the company, Ubisoft CEO Yves Guillemot said the individuals in question “didn’t adhere” to the company’s “shared values.”

“Each time we’ve been made aware of misconduct, we made tough decisions and made sure that those decisions had a clear and positive impact,” said Guillemot (thanks, GI.biz).

“It has now become clear that certain individuals betrayed the trust I placed in them and didn’t adhere to Ubisoft’s shared values. So I have never compromised on my core values and ethics, and I never will.”

Most recently, the company’s PR director Stone Chin was fired as Ubisoft conduct investigations into allegations of harassment and abuse in the workplace. Chin said that he had not been fired due to the result of any investigation into allegations, but had instead been terminated for his management style.

And, following a number of allegations Ubisoft announced the departure of three of its top executives: Serge Hascoet, Cecile Cornet, and Ubisoft Canada head Yannis Mallat.

In light of the allegations, Ubisoft is also making some major changes following harassment allegations within the group.

Here’s the five point action plan it has put in place: 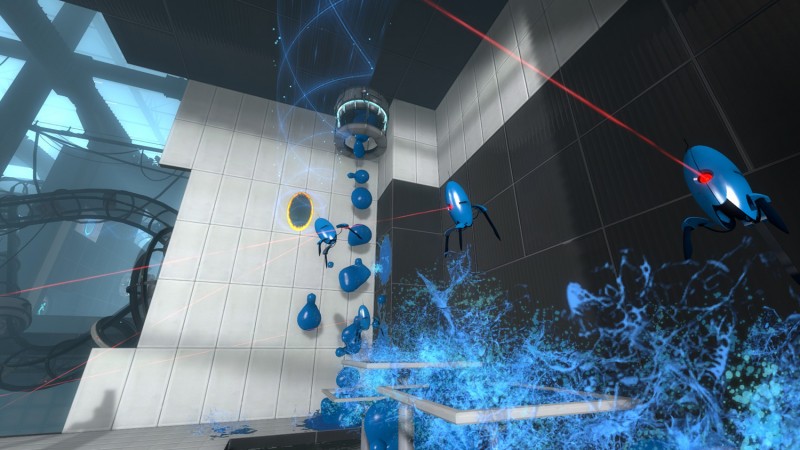 10 Franchises That Should Be Resurrected For Next-Gen