The series will debut on the streaming service worldwide on September 17.

It’s produced by CG animation studio Sublimation which worked on Uchuu Senkan Yamato 2199 and 2202, several Ghost in the Shell productions, the Evangelion 3.0 movie, and more.

Dragon’s Dogma producer Hiroyuki Kobayashi and Capcom’s Takashi Kitahara will work on the anime as co-producers.

Iku Nishimura of Ghost in the Shell: Arise fame will work on the character design.

The series was actually mentioned earlier this year, but the first assets and details have been released only now.

“Ethan sets out to vanquish the Dragon that took his heart, but with every demon he battles, the more he loses his humanity.”

Below you can check out the poster and the first screenshots directly from the press release.

If you’re unfamiliar with Dragon’s Dogma, the game was originally released in 2012 for PS3 and Xbox 360.

An expansion called Dark Arisen was then released in 2013 for the same platforms and then ported to PC, PS4, Xbox One, and even Nintendo Switch.

Unfortunately, it never received a proper sequel, and the online RPG that launched only in Japan has recently been shut down. 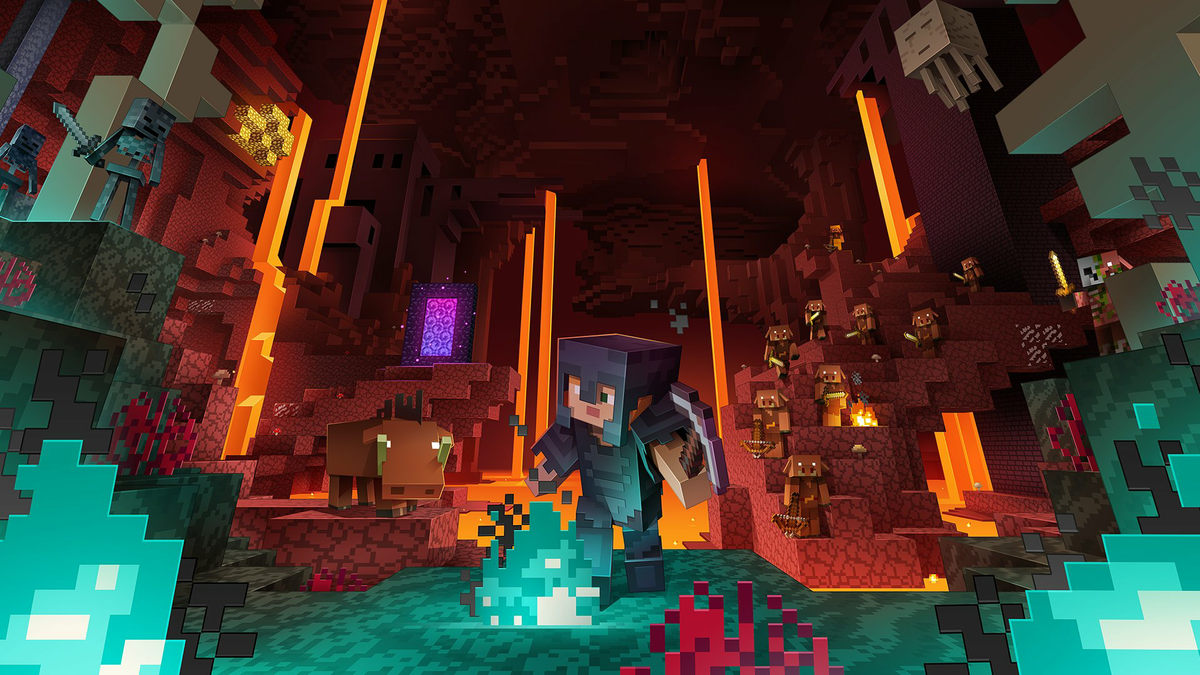 Minecraft Nether update: Everything you need to know