While from a distance Fox’s Unreal Engine-created crowds look…OK, provided you don’t think too much about the fact there are no actual people there (see the video above), from other angles it’s a digital hellscape, reminiscent of the worst sports video game glitches:

Fox had months to learn that fake fans aren’t fooling anybody—even the global sports juggernaut that is the Premier League didn’t bother with them, instead opting merely for crowd noises (albeit ones sourced from EA’s FIFA)—but nope! We get to relive these mistakes all over again, only this time from a very close camera angle. 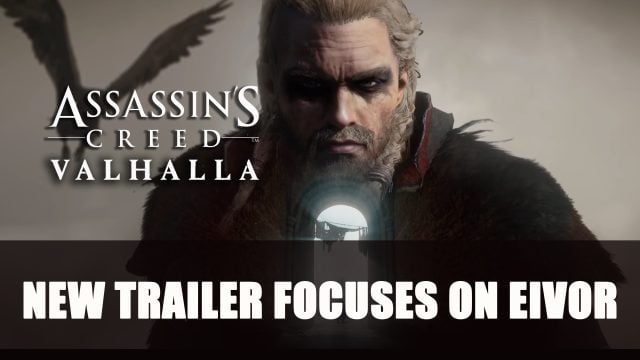 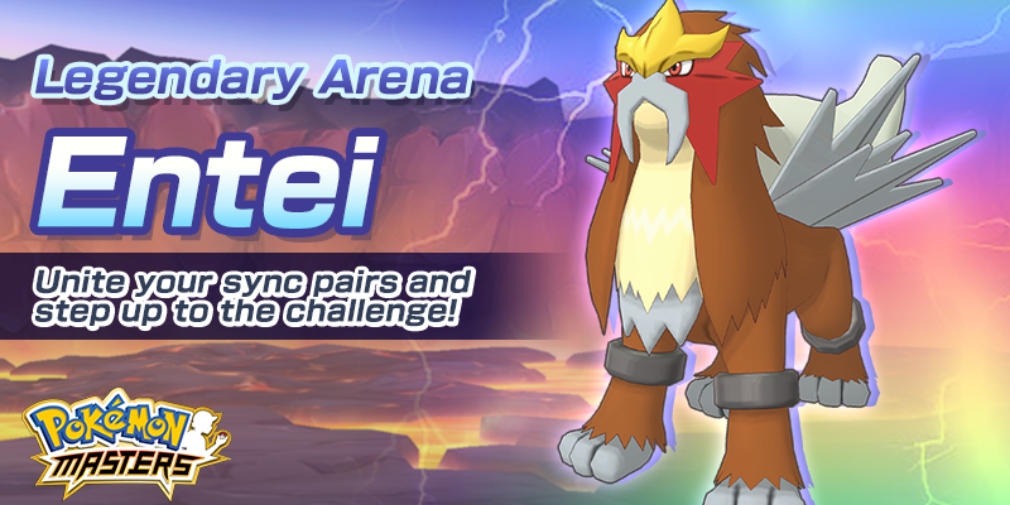