Even streaming inside in Australia doesn’t guarantee you’re safe from an old fashioned swooping.

That’s what Aussie gamer Lynchy discovered this afternoon. In the middle of a lengthy overtime game of ranked Valorant, the 28-year-old Australian got interrupted by a cheeky magpie who flew in from a side door. After being initially startled, the Aussie sat back down to finish the round — only to cop the magpie equivalent of a headshot.

“What the fuckkk,” the Aussie exclaimed, before his webcam and headset was sent flying.

Wildlife and Twitch are nothing new. But you usually see them on IRL streams, not the 30th round of a Valorant game. When asked later how exactly the magpie got could get in to begin with, Lynchy explained it was the combination of a bird-friendly partner and toilet training for a new dog.

“I got this brand new puppy, 2 months old, only picked him up 3 days ago,” Lynchy said. “So while I’m gaming, I need to leave that door open that’s next to me so he can go to the toilet and stuff, and do his doggy business.”

“And because my partner has been feeding the magpies the last few days, so they’re starting to hang around the back fence and stuff. So that’s how they got in the side. Was not expecting that.”

As a nice bonus: Lynchy’s team still won the overtime game. And for anyone worried, the magpie safely went outside. 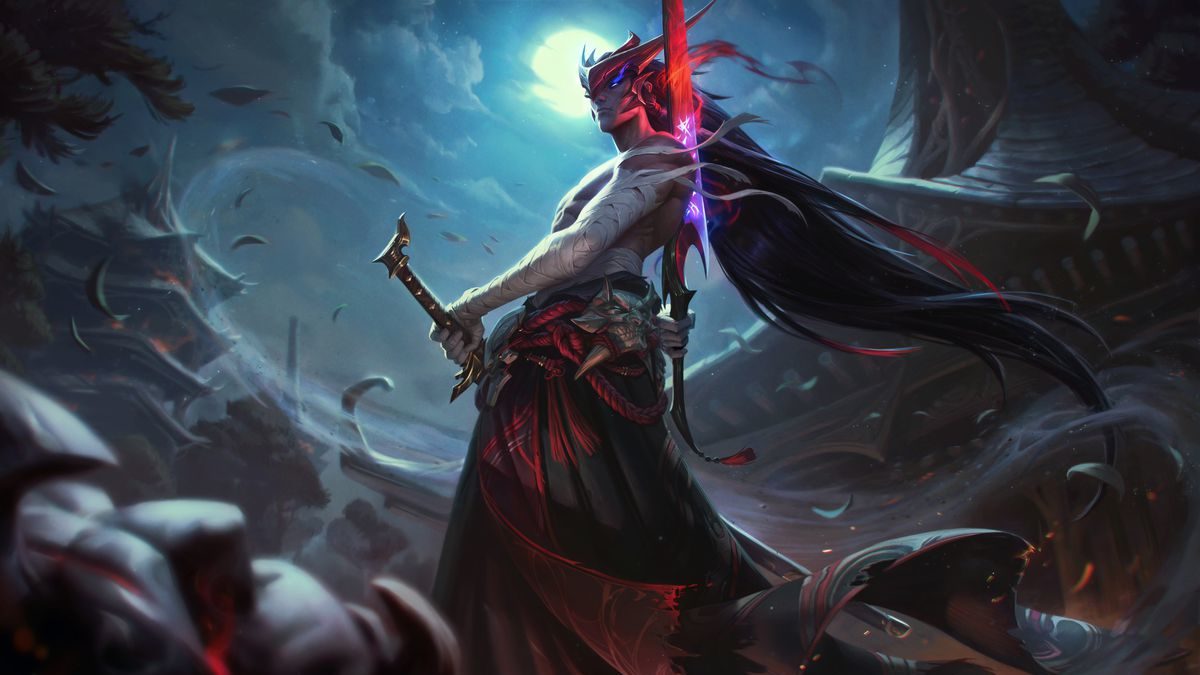