Hey Xbox Insiders! We have a new Xbox One update preview coming to the Alpha ring. It’s important we note that some updates made in these preview OS builds include background improvements that ensure a quality and stable build for Xbox One.

We continue to post these release notes, even when the noticeable changes to the UI are minimal, so you’re aware when updates are coming to your device. Details can be found below!

Thanks to the hard work of Xbox engineers, we are happy to announce the following fixes have been implemented for this build:

We understand some issues have been listed in previous Xbox Insider Release Notes. These items aren’t being ignored, but it will take Xbox engineers more time to find a solution.

Make sure to use Report a problem to keep us informed of your issue. We may not be able to respond to everyone, but the data we’ll gather is crucial to finding a resolution.

How to Get Xbox Insider Support

If you’re an Xbox Insider looking for support, please reach out to the community subreddit. Official Xbox staff, moderators, and fellow Xbox Insiders are there to help with your concerns.

When posting to the subreddit, please look through most recent posts to see if your issue has already been posted or addressed. We always recommend adding to threads with the same issue before posting a brand new one. This helps us support you the best we can! Don’t forget to use “Report a problem” before posting—the information shared in both places helps us understand your issue better.

Thank you to every Xbox Insider in the subreddit today. We love that it has become such a friendly and community-driven hub of conversation and support. 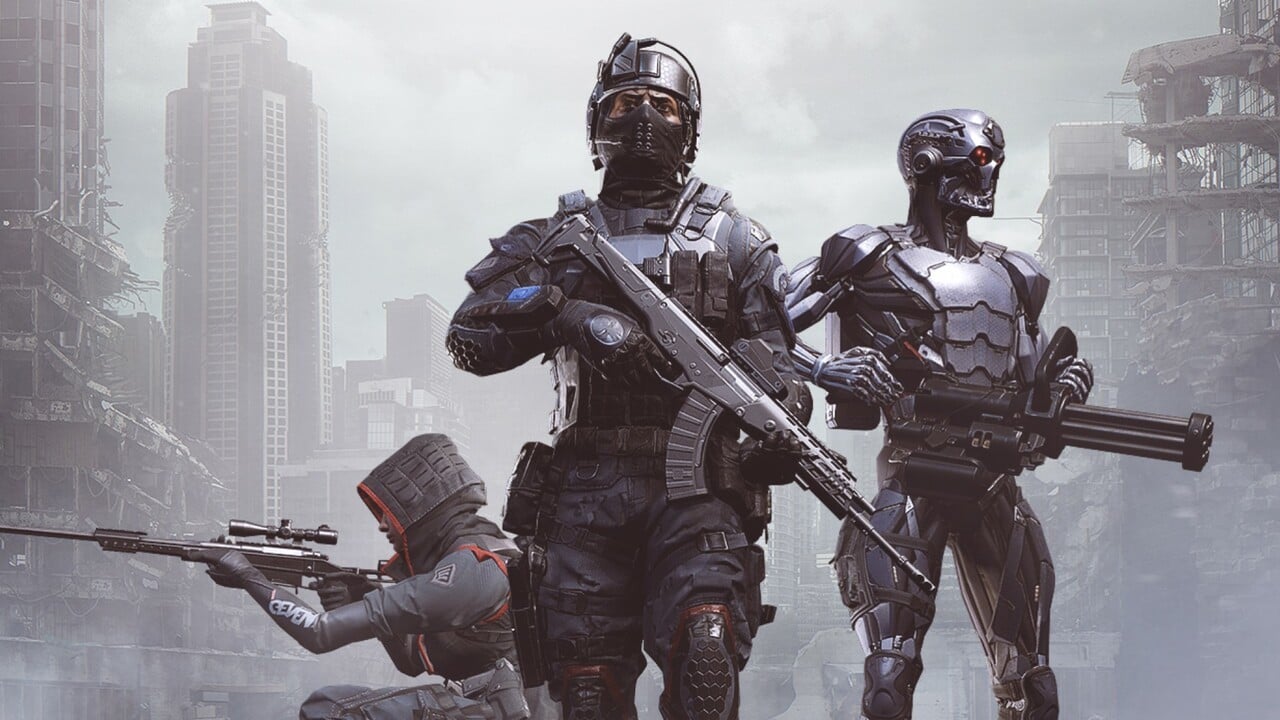 Warface Devs On The Challenges Of Bringing CryEngine To Switch - Feature 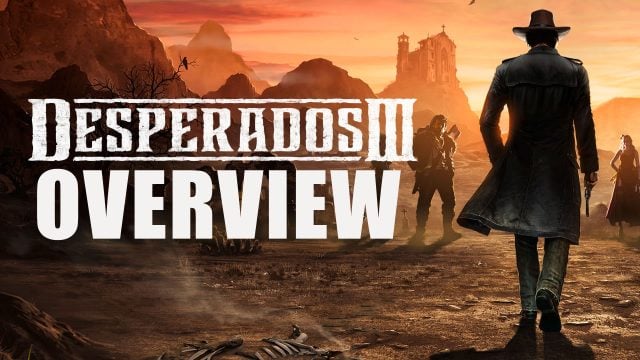