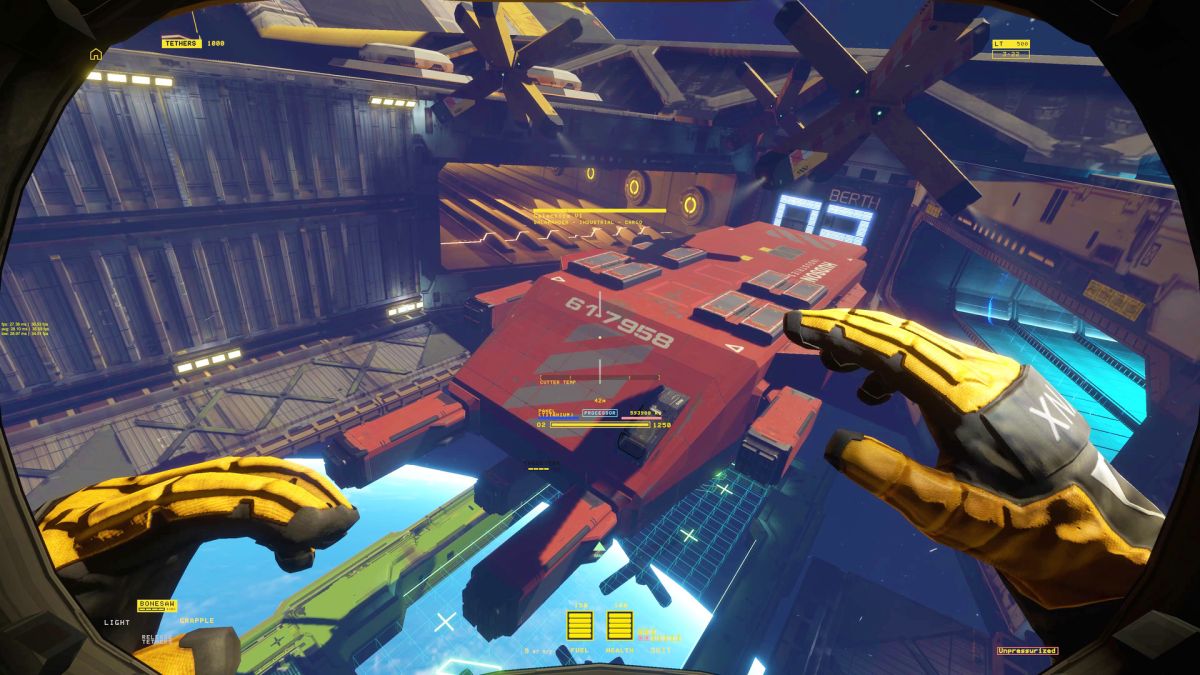 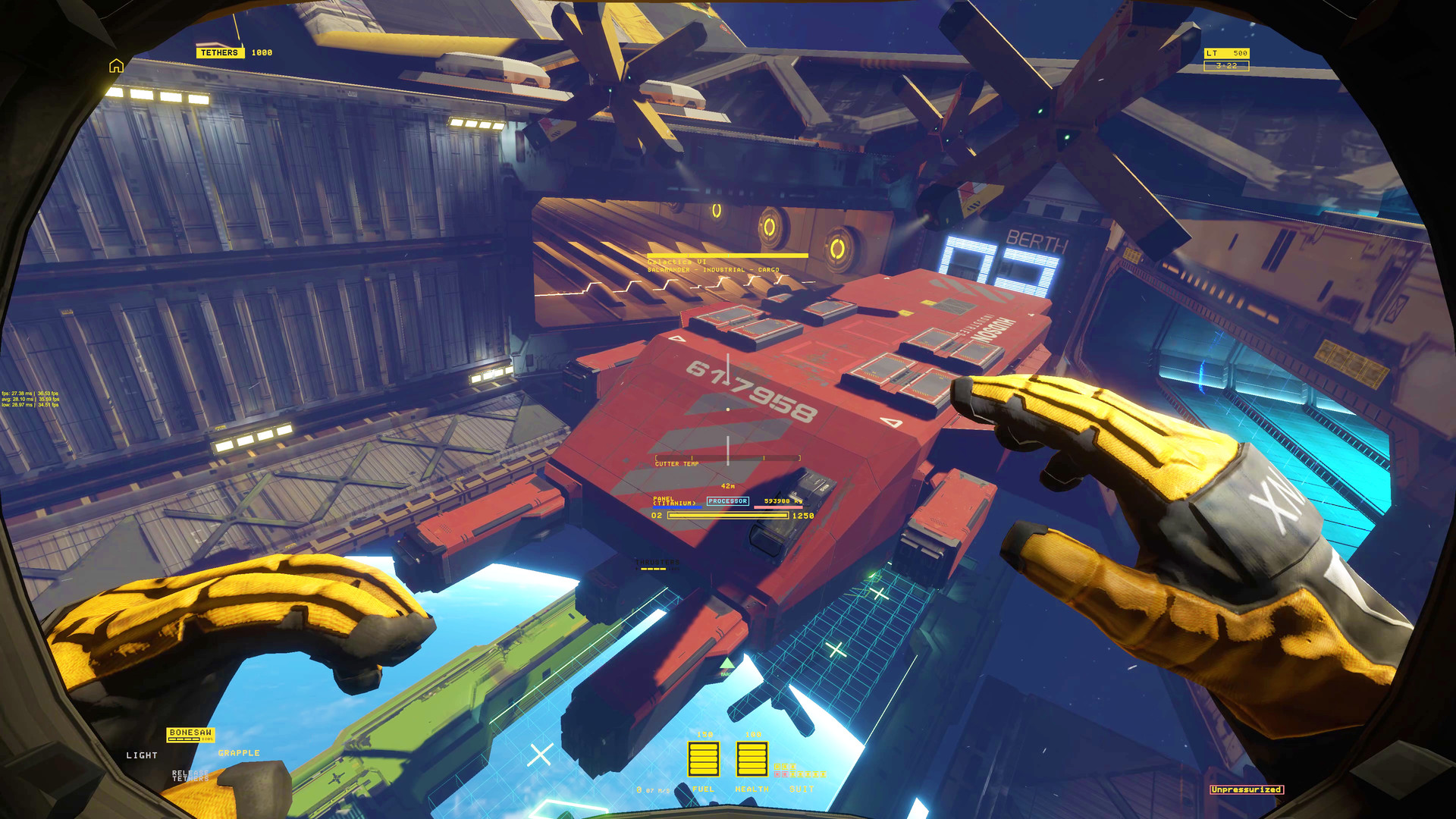 I got to play a demo of Hardspace: Shipbreaker, the game about cutting up derelict spaceships for parts, earlier this year. But the ship I got to slice and dice was a small one. The one shown in the gameplay footage during IGN’s Summer of Games is considerably bigger, and more valuable.

But bigger ships are also more complex, and thus much more dangerous.

It’s a great video, walking you through all the various steps you’ll need to take to strip and scrap a Gecko Class ship in zero-G. The narrator makes you aware of the various hazards present while you’re floating around the ship: coolant and electrical systems that can freeze and shock you, the threat of explosive decompression, and pipes filled with volatile rocket fuel that can burst and ignite, turning a valuable ship into a shattered wreck—and probably taking you along with it.

A really cool detail emerges at about the 6:30 mark, where we learn you can place your hand against a pipe to see if you can ‘hear’ the flow of fuel inside it by feeling the vibrations. That’s really neat! I’m looking forward to playing it again (and probably blowing everything up) when it launches into Steam Early Access on June 16. 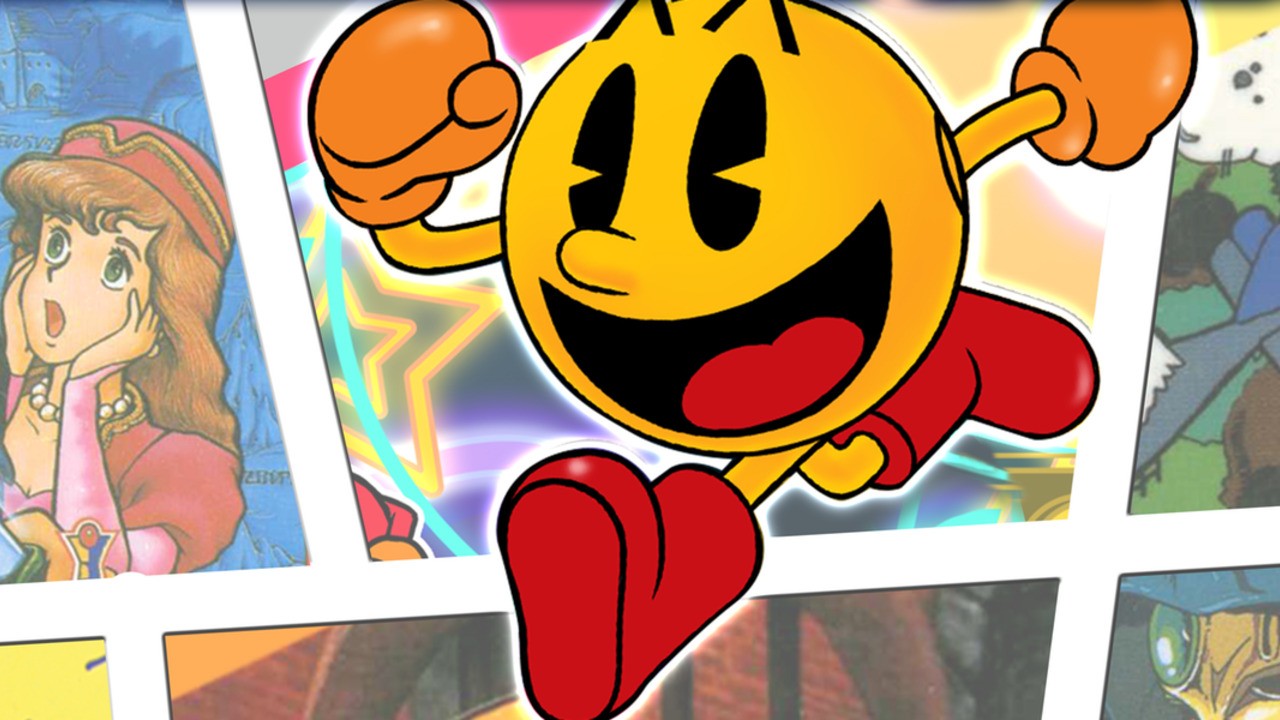