Inxile Entertainment have released a new trailer featuring the ‘Factions of Colorado” for their upcoming tactical-RPG Wasteland 3.

A new trailer was debuted today during the IGN Summer of Gaming event for Wasteland 3, which focused on the factions for the upcoming post-apocalyptic RPG. The Patriarch’s Marshals are introduced, meant to keep the order in Colorado Springs, however they seem to be under the thumb of the Patriarch. They act more like a “private army” than the keepers of the peace.

The Gippers look to their god-like president, who they believe will restore the city back to it’s original glory, and worship him. They also don’t like anyone who they believe to be a communist, which they believe everyone is according to the trailer.

The Hundred Families, which looks to be a sort of cult/religion, “want a better Colorado” but as with the other factions, are only looking out for themselves.

These aren’t the only factions, as there are the Refugees, the Payasos, the Scar Collectors, the Godfishers and the Dorseys, making that seven factions to choose from, to decide who to make your ally. It looks like no matter who you pick, there’s definitely an agenda on hand, so choose wisely.

You can check out the full trailer below:

Wasteland 3 will release on Playstation 4, Xbox One and PC on August 28th. To check out more about the this upcoming tactical RPG be sure to read Wasteland 3 Dev Diary Features Character Creation, Combat And More and our Wasteland 3 Preview: Rocky Mountain High Caliber.

If you’re venturing through Colorado this August, be sure to drop by out Wasteland 3 wiki for all the latest info. For more news be sure to read next Pathfinder: Kingmaker Announced For PS4 And Xbox One and Mortal Shell Debuts Gameplay Footage Plus Closed Beta PC This July. 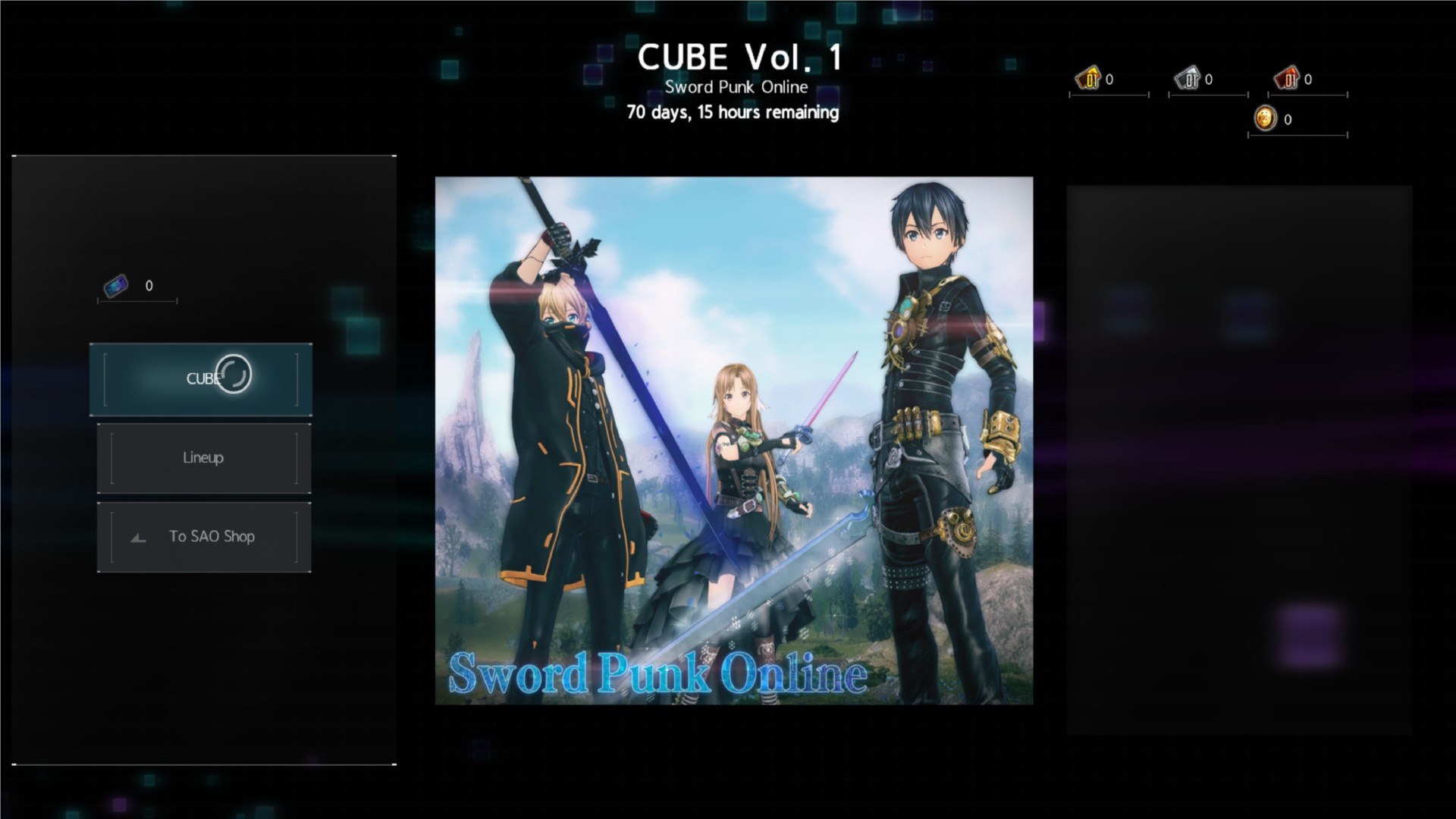