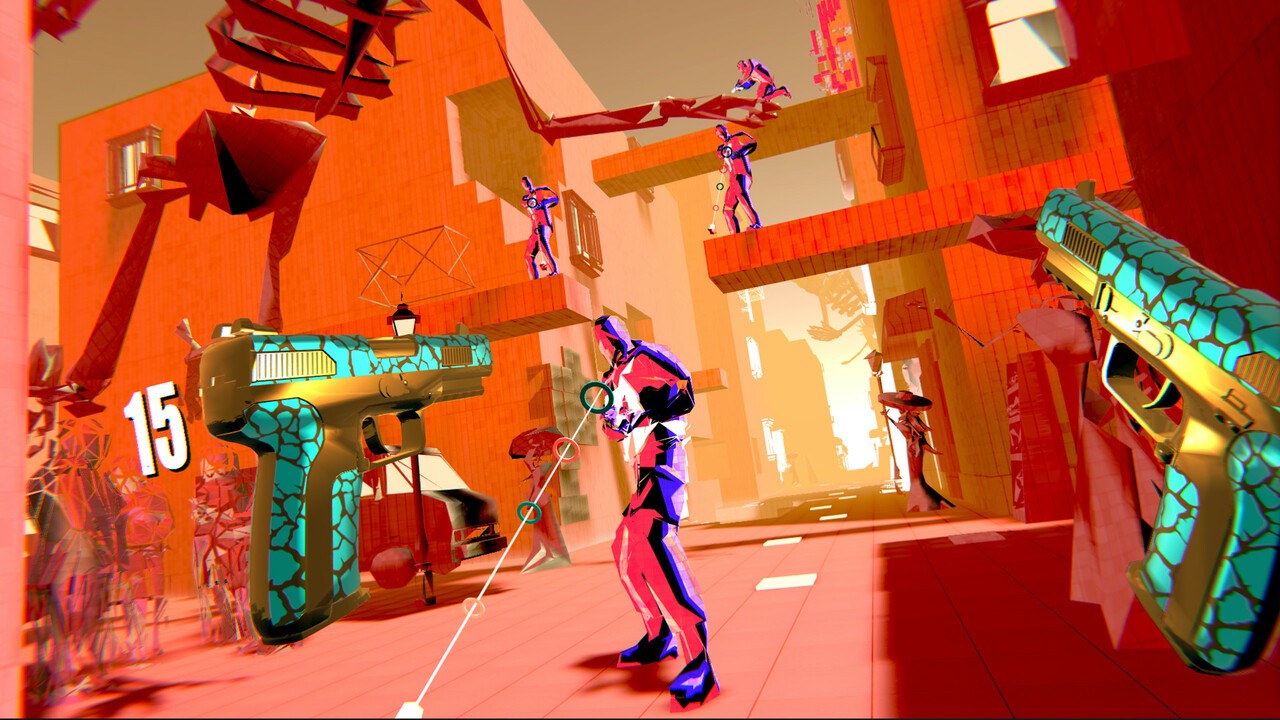 
Upcoming rhythm shooter Pistol Whip has had its release date slightly adjusted. The PSVR title that marries the gun-fu of John Wick with the rhythm gameplay that really shines on everyone’s favourite headset was originally scheduled to launch on 28th July. But now it’s set to release on… 30th July. Okay, it’s not a very long delay. The game is still launching within the same week, and it still looks brilliant.

Pistol Whip launched on other VR platforms back in November of 2019 and has been steadily supported with additional content. The “Heartbreaker Trilogy”, offering some more mellow tracks to shoot to, are expected to launch in August, though it will be arriving on PSVR at an undisclosed later date. And there’s even more content planned after that, including the “Action Pack”, a two-part update slated to launch in Q4 of this year.

Are you excited to play Pistol Whip? Can you stomach the titanic two-day delay? Let us know in the comments below. 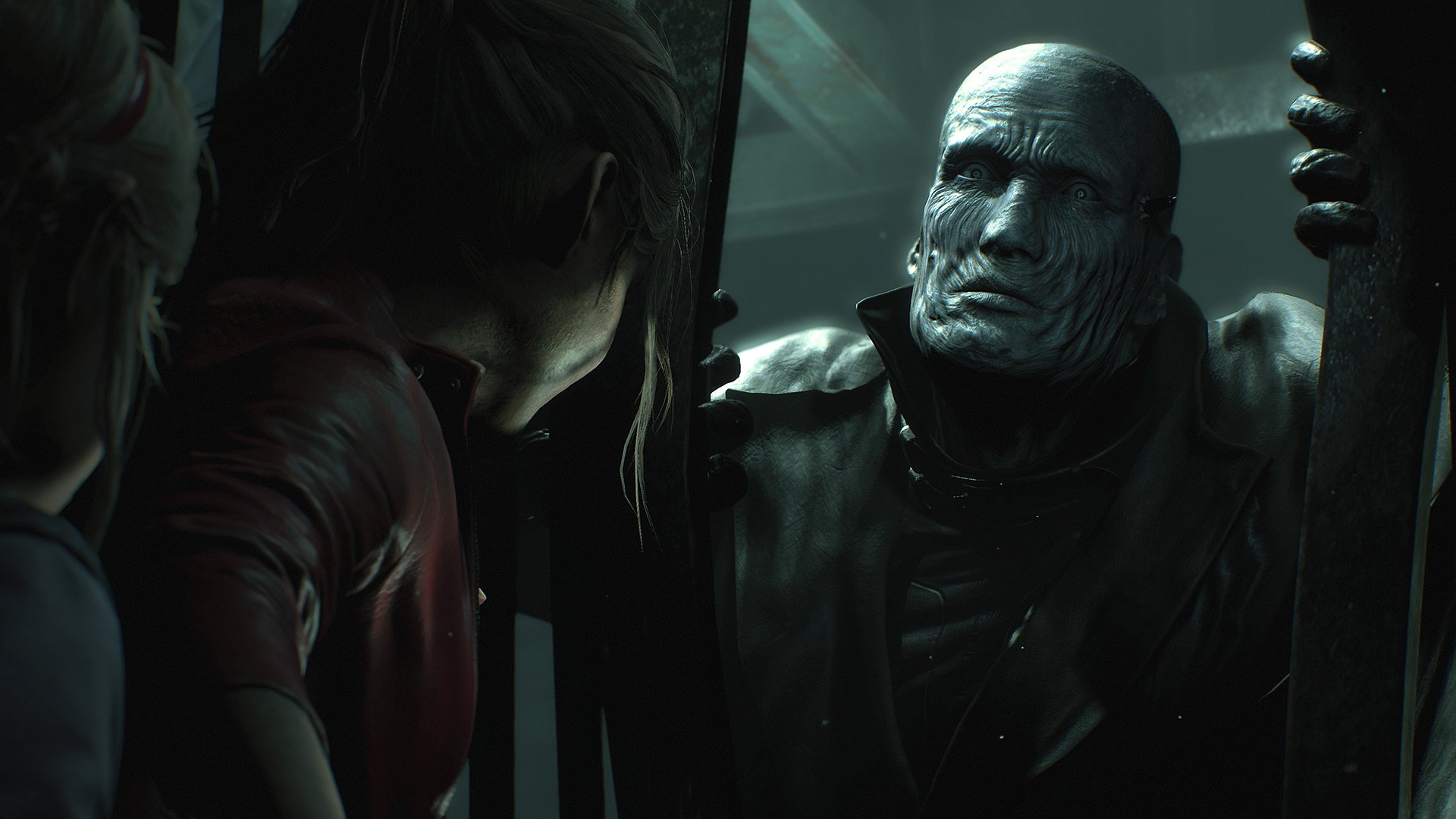