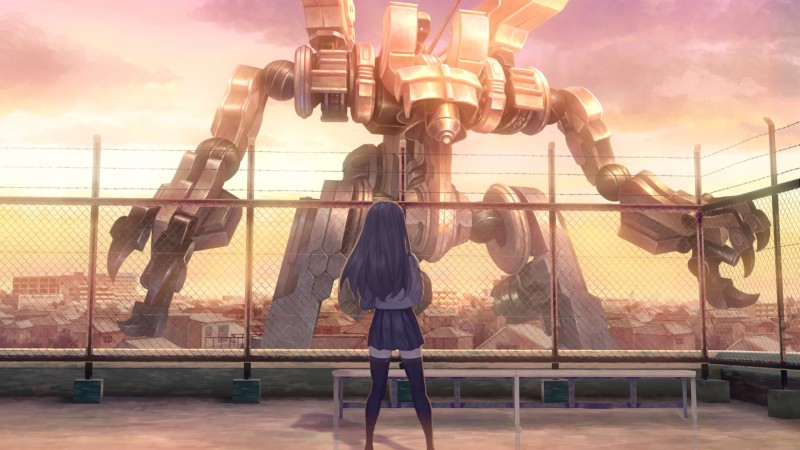 
13 Sentinels: Aegis Rim has been well received in its home territory of Japan, where it’s been cited for its compelling mix of visual novel-style adventure narrative interjected with strategic battles that feature giant mech units. The game now has a release date here in North America; players can look forward to more of Vanillaware’s lush visual stylings when 13 Sentinels arrives for PlayStation 4 on September 8.

13 Sentinels features the same hand-drawn aesthetic that has so entranced its fans over the years, but now set in a modern-day setting, where time travel and high technology tell the stories of 13 distinct individuals. Players can play through the arcs of these characters in an order of their choosing, and find out how the stories all intertwine across decades of storytelling. In addition, you acquire and pilot a mech in order to fight attacking kaiju, which is depicted through a top-down tactical combat map that shows off the entire surrounding city.

One disappointing note from Atlus’ announcement is that, due to COVID-19 and the resulting effect on production schedules, 13 Sentinels will only include Japanese VO at launch. The publisher has promised English VO as a patch, at an indeterminate time after launch.

Atlus shared a trailer for the game, which offers a clear look at the 13 main characters. Check that video out below.