Traffic is stressful. A game about directing traffic should be stressful. Urban Flow isn’t. If anything, it’s quite a zen experience; more so with each additional player you bring into the game. It’s a game that anyone can play, with a premise that can be explained to anyone in a matter of seconds. This is a tremendous strength.

To our recollection, there haven’t been that many games about the traffic department. Air traffic, sure – it’s a minor subgenre in Japan with the likes of the brilliantly-titled I Am An Air Traffic Controller – but not so much with ground-based vehicles. DOS obscurity Traffic Department 2192 took a less pacifistic approach to the profession, with the closest thing to Urban Flow that we can recall being Nintendo’s hidden GBA gem bit Generations DigiDrive, But even that isn’t particularly reminiscent of Baltoro Games’ little traffic toy box.

Urban Flow is extremely simple, but there’s a fair amount to get your head around. You’re presented with a section of city; intersecting highways, roundabouts – your commute, basically. Each face button switches a traffic light on or off. All you need to do is make sure the traffic – yes – flows. This is a little easier said than done, as there are plenty of little nuances and additional considerations to take into account. Besides your common-or-garden traffic, you’ll need to keep an eye out for the likes of ambulances, which operate on their own timer. While you can delay standard vehicles as long as you want, the ambulances need to get going soon or you’ll fail the current level. As well as the emergency services, you’ll need to watch out for the disconcerting sight of tanks roaming the streets, as they’ll ignore your red lights entirely no matter how bright they are. What are you going to do about it?

Further spanners are thrown into the works with particularly convoluted intersections and automated bridges and train tracks. Your “camera” (the view of each stage) isn’t infallible, either – sometimes poor conditions will steam it up and you’ll need to hit the left analogue stick to clean it. This move is also used to remove broken-down cars from the roads, or errant trash that’s fallen out of a passing garbage truck.

As we say, there’s a good amount to commit to memory and that helps keeps the game involving. Power-ups can be a boon when things get hectic, with the basic extra life being joined by an icon that allows you to slow time if you need to make quick decisions to prevent a nasty collision. Having some measure of command over the flow of time tends to be useful in this sort of situation; you can’t just leave traffic sitting at the lights as they’ll switch over automatically if you want too long. Adding more players, though, will give you something of an advantage. It’s easier with friends, where you won’t need to multi-task quite so much – instead, you can assign tasks amongst your fellow players. Multiplayer is local-only (for up to four players) but to be fair, online wouldn’t be a great fit for this kind of game. Any kind of latency would make it next to impossible It’s a nice way to take the edge off what’s ultimately a difficult and demanding puzzle game by introducing co-operation into the mix. It’s still not easy, though.

Graphically and musically, Urban Flow is good stuff. Not particularly detailed, but it doesn’t really need to be; you need to know what’s moving, what kind of vehicle it is, and whether it’s currently able to progress. Anything else is just cruft, so it’s extremely effective that everything you can see on the screen is somehow critically relevant to the game in progress. The soundtrack is a rather chilled-out glitch-hop-ish ambience, not dissimilar to the music from the brilliant Love and its sequel Kuso. You could almost call them… wait for it… traffic jams.

It all amounts to a game where you’ve got a lot of plates to spin, but doing so ends up being conversely relaxing. Watching the traffic move safely at you and your friends’ command is satisfying and a little bit hypnotic. Progressing through the games lengthy campaign will last you long enough – getting three stars on every stage with careful management is satisfying and difficult – but even if you clear that out there’s a lovely “Endless” mode to play as well, in which you’ll pick your traffic interchange and go to town. With an achievement system and plenty of unlockables, there’s a lot here to work towards if you find yourself sucked in.

The word of the day here is “absorbing”. Urban Flow’s title isn’t a misnomer; the gameplay is as smooth as the graphics and once the pieces are in place you shouldn’t have any trouble getting your head around it. Accessibility has been rather masterfully welded to a relatively complex, punishing task, here. We dare say it might be difficult to think of your own ventures out into the city centre the same way again. After all, Urban Flow will quickly make you an expert at directing traffic. 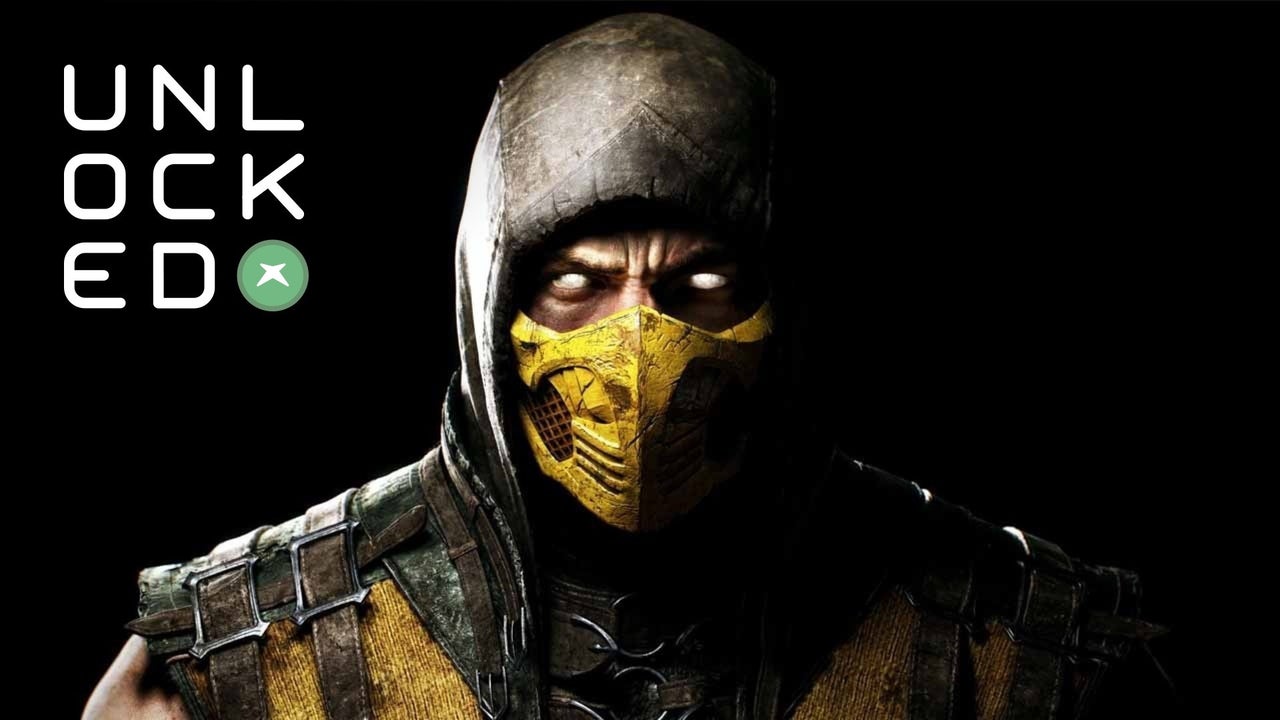 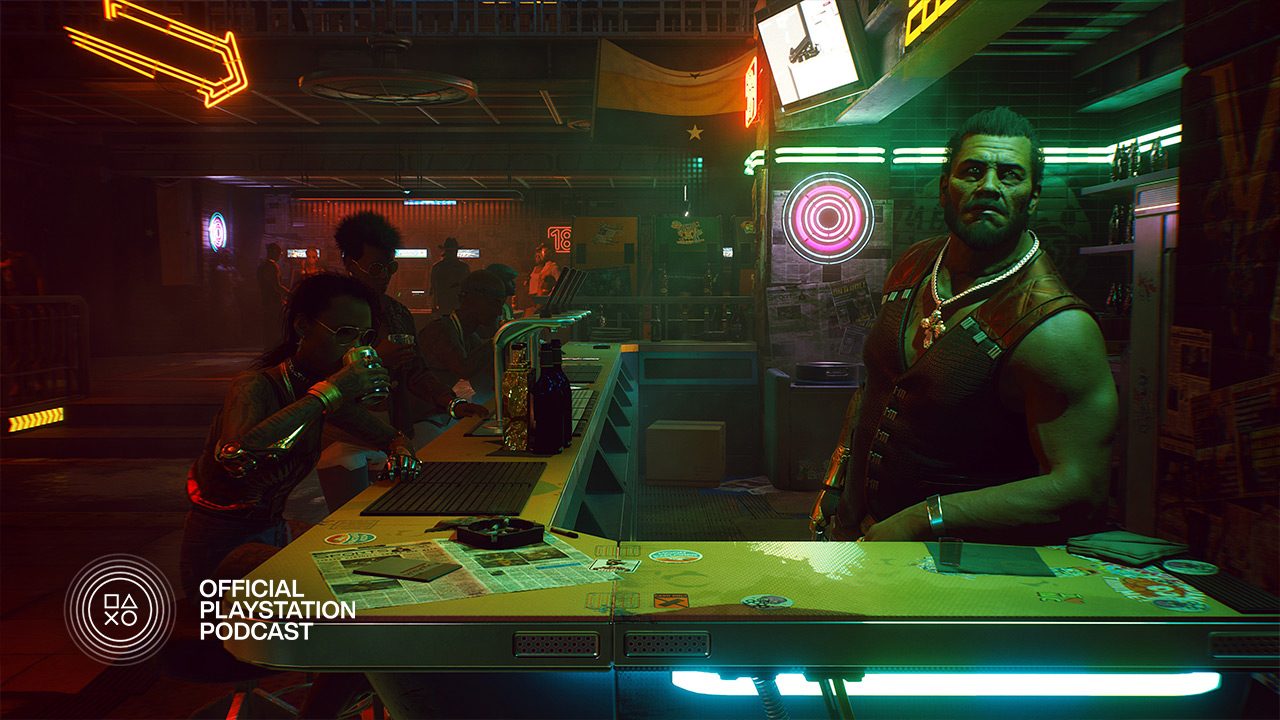