Whether you’re into throwing Freeze Tag marathons with your math class or blasting through Vehicle Simulator with your besties, we’re continuing to make it easier than ever to play with your friends on Roblox.

Last April, we launched the Play Together sort, which gave players another way to find experiences that simulate real-life social activities, like splashing through a water slide, throwing a house party, or attending summer camp. The added benefit of VIP Servers, priced at just 10 Robux, made it so that more people could host these experiences privately with their friends, family, or classmates. The Play Together sort also laid the groundwork for some exciting updates we’re making to VIP Servers to help bring more people closer together.

First, we’ve heard your feedback and decided to change the name of VIP Servers to Private Servers to better reflect the purpose of this feature: to create whitelisted and invite-only play sessions. It’s a small change, but it just makes more sense. Plus, you’re all VIPs in our book.

Developers have the ability to make Private Servers free

Second, we’re now giving developers the option to make Private Servers available for free. We’re sure this will lead to more playing with pals and more fun, so it’s a big win-win. Every player will be allowed to create one free Private Server for every game that has it enabled.

And coming soon on mobile, we’ll also be adding a new button on the Game Details page so you can quickly create a Private Server, join friends in-game, or invite friends to play with just a couple of taps. Save your thumb strength for the game.

Host Your Own Roblox Parties

Along with these updates, we’re launching a private party place based on the venue from the 7th Annual Bloxy Awards. After hosting some huge global events this year, like the Bloxys and the One World: Together At Home concert, we wanted to give you the chance to host your own events too. Whether it’s a birthday bash, hangout time, or even a graduation, Party Place is perfect for getting together with friends, listening to music, and jumping into games together.

Check out the Party Place here and create your own free Private Server to hang out with friends! Grab some friends and get ready to take your play to the next level! 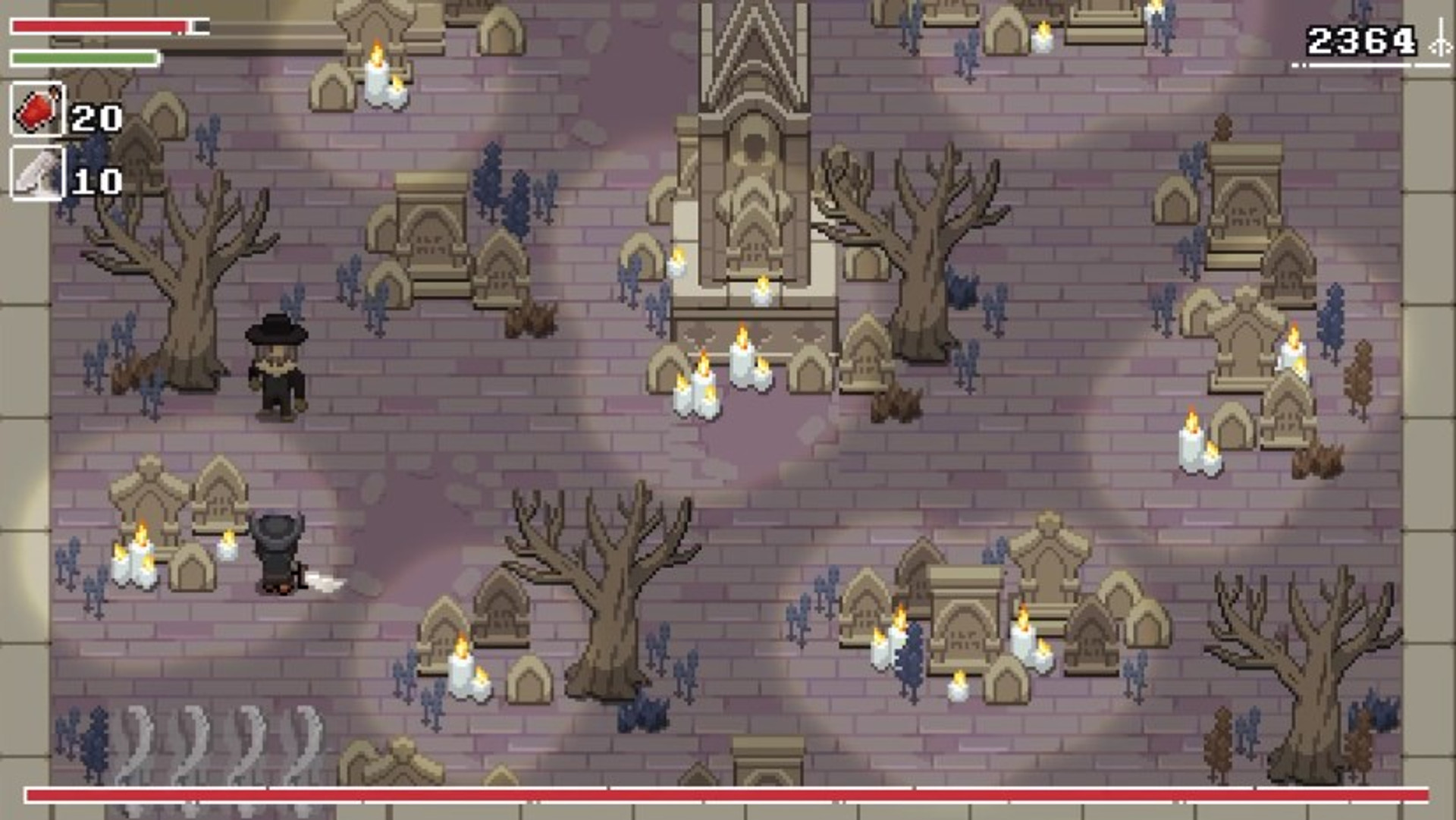