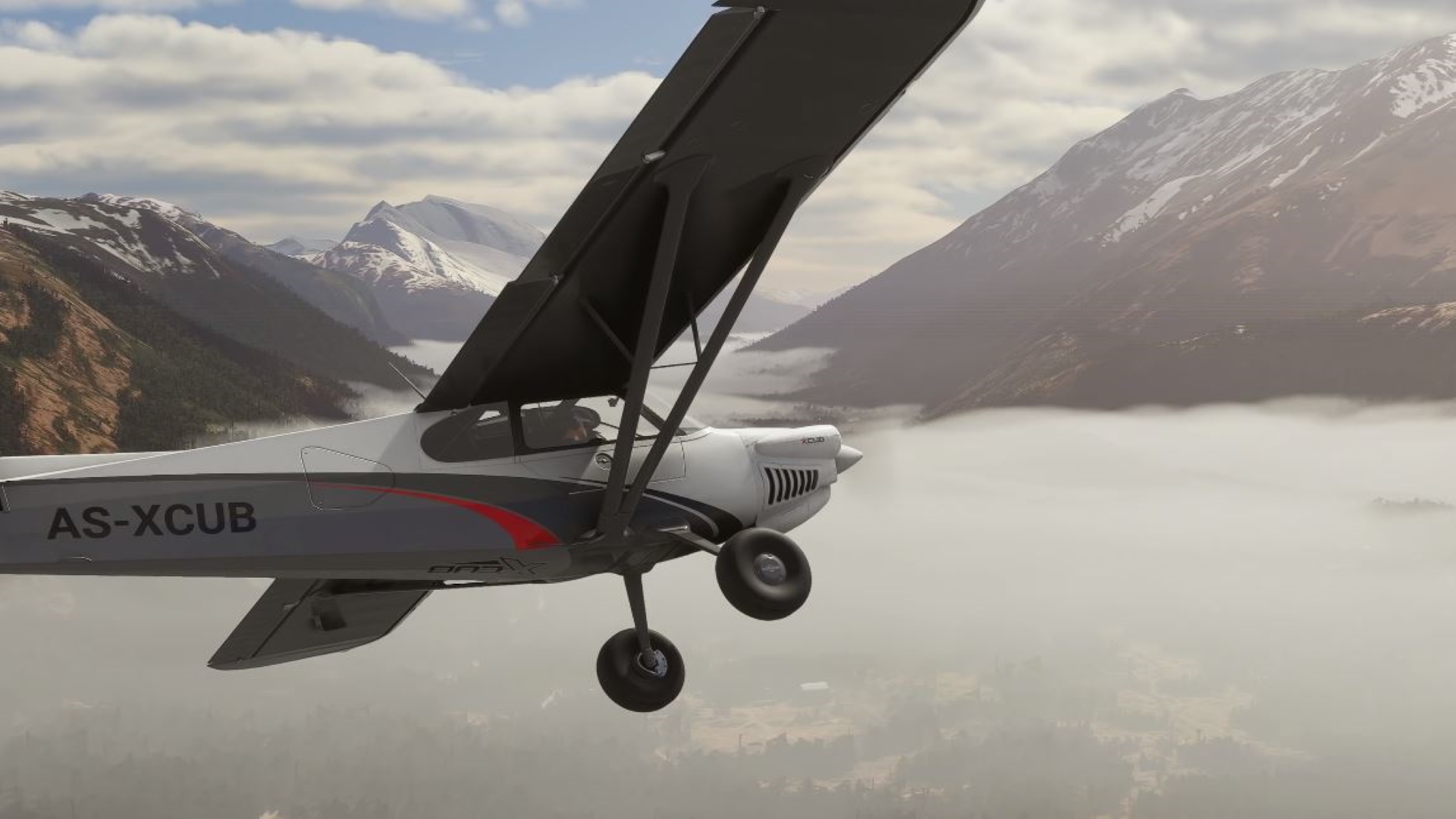 
Microsoft Flight Simulator’s release date is just around the corner, heralding the return of a beloved series after over a decade out of the limelight. Yes, Flight Simulator X came to Steam in 2014, but that was just a repackage of the 2006 game, so it’s been a good while since fans got a proper new release in the series.

But why now, after so long in the shadows? It turns out there are a number of very good reasons why.

“The answer is actually pretty simple: the time is right”, Microsoft Flight Simulator chief Jorg Neumann tells PCGamesN ahead of the new game’s launch. “The dream to make another Microsoft Flight Simulator was always alive at Microsoft, but what we really needed was the right combination of elements – a convergence – to be able to reach a new level of realism, accuracy and authenticity in order to really take a leap. What we have now, at this moment, is an awesome convergence of tech, tools and partners that allow us to take a meaningful step forward for flight simulation.”

“Let’s start by looking at the state of technology. The PC hardware took giant leaps forward and we now have many cores, multithreading, incredibly fast hard drives, and many GB of RAM and VRAM to work with. Rendering techniques have advanced dramatically and we can now achieve near-photorealism. And outside of gaming and computers, our world is being scanned. There are hundreds of satellites that circle the Earth and send data across the visual spectrum. Thousands of planes are flying overhead sending not only aerial imagery, but also weather information and turbulence data. We now have access to tech partners like meteoblue from Switzerland, who are delivering world-wide data to the sim in real-time. We also have access to live transponder signals from all planes, from ships, even from animals to populate our world in real-time. The amount of data is staggering. What makes our planet tick is available – often in real-time – to a simulation like ours, and it allows us to get the world more realistic and more accurate than ever before.

“Tools: at Microsoft, we are fortunate to have an awesome tech stack that helps us store and utilise all this data. Bing Maps store over 2PB of data – that’s 1.7 million DVDs – allowing us to get an amazing data set to represent the entire planet at high quality. Azure helps us in multiple ways: one, for delivery: we can get these 2PB of data to end consumers almost everywhere at low latency. Two, the Azure cloud allows us to utilise however many virtual machines we need to process our data and to run machine learning algorithms constantly.

“And finally partnerships. We work with airplane manufacturers and lots of data providers, which makes our simulation actually possible. We also work with many of the key third-party developers who – in many cases for decades – created planes, airports, Live ATC and other cool features that kept the ecosystem of flight simulation vibrant. And finally, and most importantly, the fans – the community of simmers out there … who embraced us as the new platform, and who graciously provide us every day with their highly informed feedback and insights.

“We have a clear focus of getting the fans what they want and with the above-described convergences of tech, tools and partners, we can create something really special together.”

So there you have it. A new Flight Simulator has been a long time coming, and it’s shaping up to be impressive. Microsoft Flight Simulator’s closed beta begins today, July 30, so if you were one of the lucky few who got sent a beta invite, you should be able to dive in very, very soon. For the rest of us, we can play when the game fully launches on August 18.