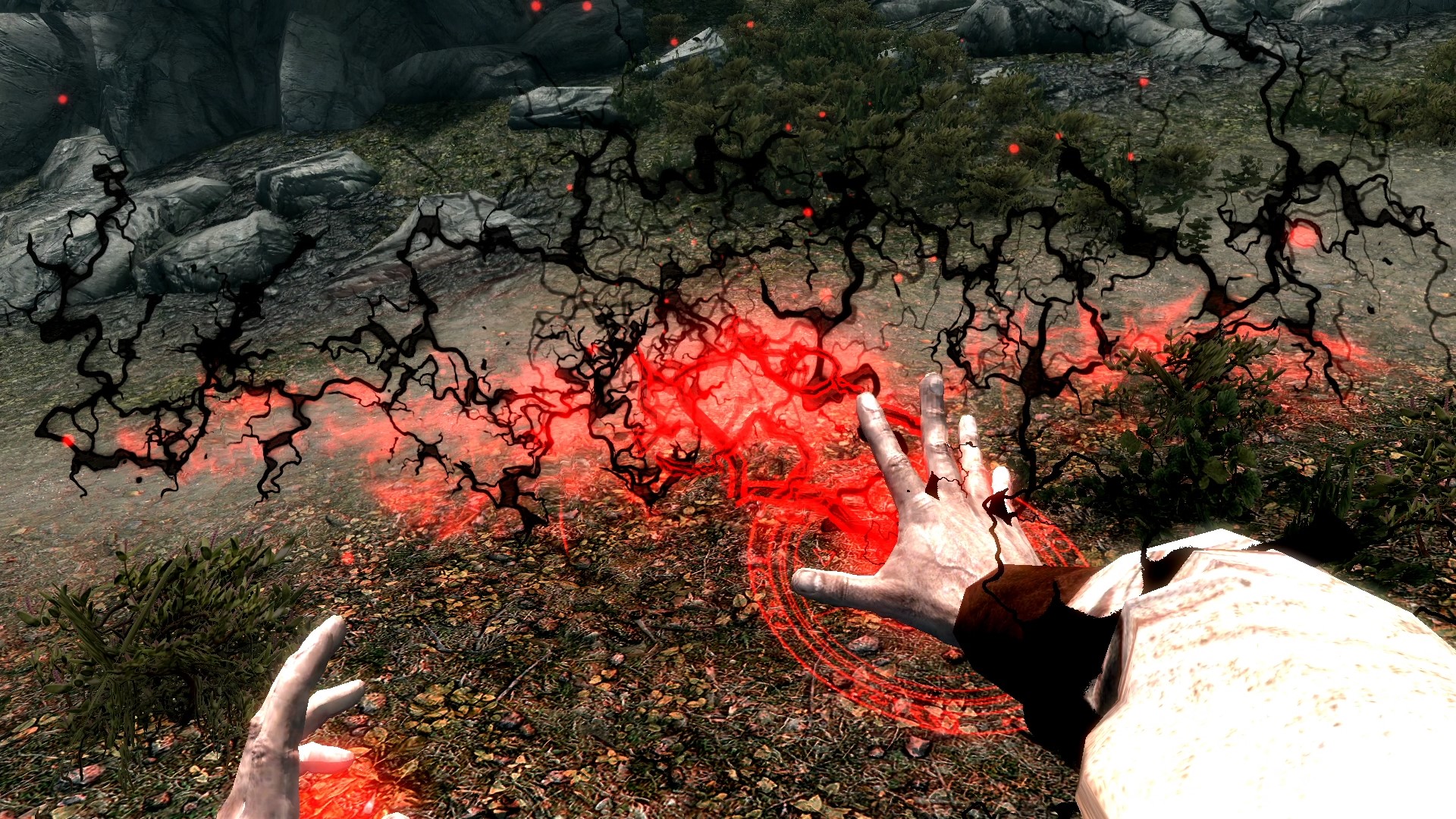 
Vampires in Skyrim haven’t exactly been ignored – they were the star of the show in 2012’s Dawnguard expansion, and people have been playing vampire characters ever since the mechanic was introduced into The Elder Scrolls way back in the ancient days of Daggerfall. But as long as we’re modding, why not spice things up a bit?

Crimson Storm by Billrocks is a Skyrim mod that adds vampiric shock spells to your repertoire. The spells both deal shock damage and drain the target’s health, channeling it back to the caster. There are four spells included with Crimson Storm, ranging from novice to expert level, and each of them is based on a pre-existing destruction spell.

Crimson Current is the novice-level vampiric spell, and it does eight points of shock damage per second to health, four to magicka, and absorbs four points of health per second. At adept level, users gain Crimson Chain, which is a health-draining version of chain lightning that does 40 health damage to the first target and then leaps to another, draining 10 points of health per hit. The expert-level spell is Crimson Fissure, which creates a magical crack in the ground that emanates a wall of black lightning. This does 50 shock damage per second, 25 to magicka, and absorbs 10 health per second as well.

Also at expert level is Crimson Javelin, which is a long range version of lightning bolt – this slaps the target with 60 points of health damage, half that to magicka, and channels 20 points of health per hit back to the caster.

All of these spells can be learned from tomes that the mod adds to Serana’s inventory – you can either trade her for them or pickpocket them from her.

While the spells are certainly useful, what stands out is how flipping cool they look. The black lightning that jumps around from Crimson Fissure is just amazing to look at, despite the effects being slight alterations of existing magic meshes.

You can find Crimson Storm over at Nexus Mods, along with installation instructions. The mod should be compatible both with the original version and the special edition. Be sure to check out our list of the best Skyrim mods for more ways to change up your game. You may also want to check out what other vampire games are out there, in case you really get a… taste for it. 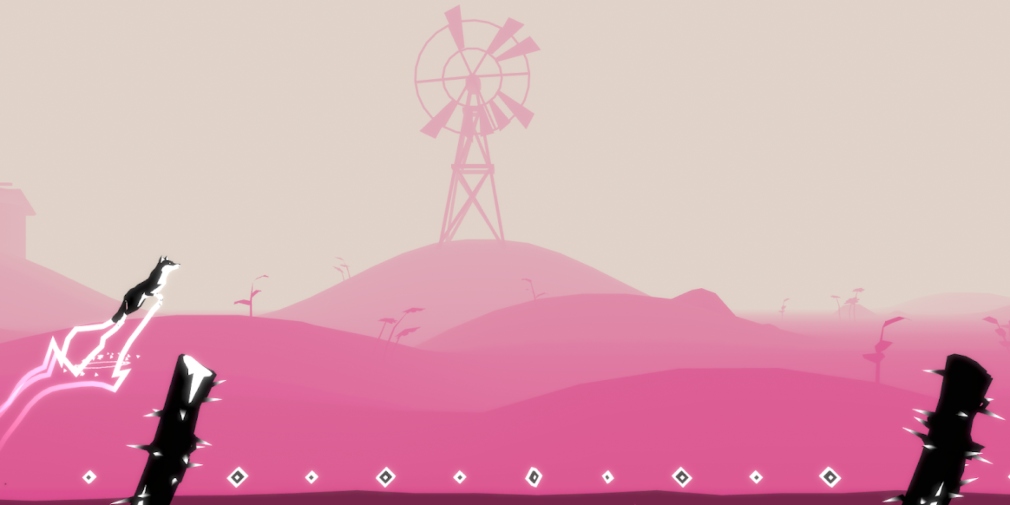