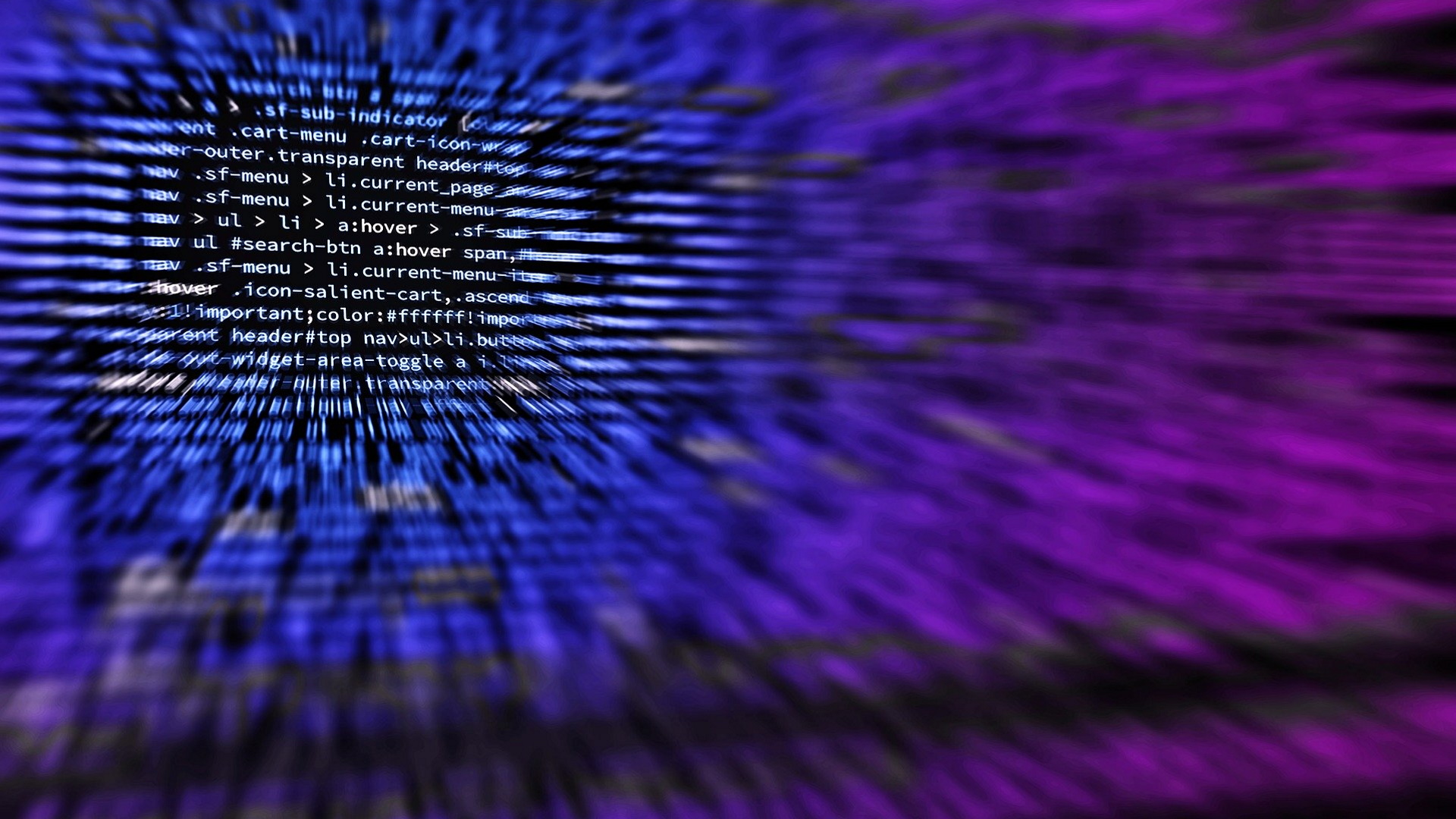 
Between 1980 and 2000 was every wannabe hacker’s Hollywood heaven. Green console text, strange ATM-hacking gadgets, multi-screen setups (well, this dream still exists today, at least): hacking was the new cool. And everyone knew that hackers needed to keep their hack machines safe and secure, whether that involved a single-command, server-scale hard disk wipe, or a tripwire alarm system around the hacker’s lair. Well, it turns out you can rekindle some of that old Hollywood magic with a power button key lock.

Reddit user gamergeek2013 has shown us their bespoke security setup, where they’ve installed a key lock onto their PC’s chassis, so that the only way to power the PC on is to unlock it by turning the key in the lock and pressing the power button. It might not be quite the underground tripwire black-hat haven, but it definitely adds another layer of security to the setup, and it’ll definitely draw some stares.

Anyone that was into computers during the 1990s might remember some of these lock-and-key PC setups knocking around, their production likely arising from a combination of Hollywood Hacker Syndrome and the fact that people still weren’t quite sure how best to secure their PC.

It might seem silly to some, but physical security measures definitely have their place in the digital age. One common way big security exploits occur is via physical access to the machine. Indeed, AMD has recently discovered that its 2016-2019 APUs are vulnerable to an exploit if one has physical or administrative access to the system.

A power button key lock I made from pcmasterrace

Keeping your system in physical check is just as important as keeping it in digital check. And some of the best ways to keep even the digital, or online, side of your system in check is via physical means, such as with a 2FA (two-factor authentication) USB security key.

As for gamergeek2013’s own security project, it wasn’t as easy as simply slapping a lock and key onto the chassis (which, by the way, looks very much like a Fractal Design Define R4 case), but without knowing the details it’s difficult to say exactly how the result was achieved. A lot of new wiring and rerouting of the original wiring, I imagine.

Reddit user Destroyer2349 says that gamergeek2013 “likely had to modify the original power button so the positive lead from the mobo leads into the negative lead on the keylock, then into the power button, and then back into the mobo”.

In other words, because both the lock and power button must be activated (presumably in that order), it’s likely that the circuit between motherboard and power button was modified to include the lock as another switch. Or, perhaps the entire power button circuit was rerouted instead to the lock, and then extended to make the power button act more like a relay switch.

However it was done, it’s impressive, and while it might not be the supreme deterrent for would-be physical hackers, it will at least be enough to stop friends and family from snooping when you’re not around. Besides, who wouldn’t want to feel that physical clunk as the lock shifts into place and primes your PC for powering up?

Image by Pexels from Pixabay (cropped and resized by PCGamesN).

A complete history of Sonic rumours – Did You Know Gaming? – My Nintendo News 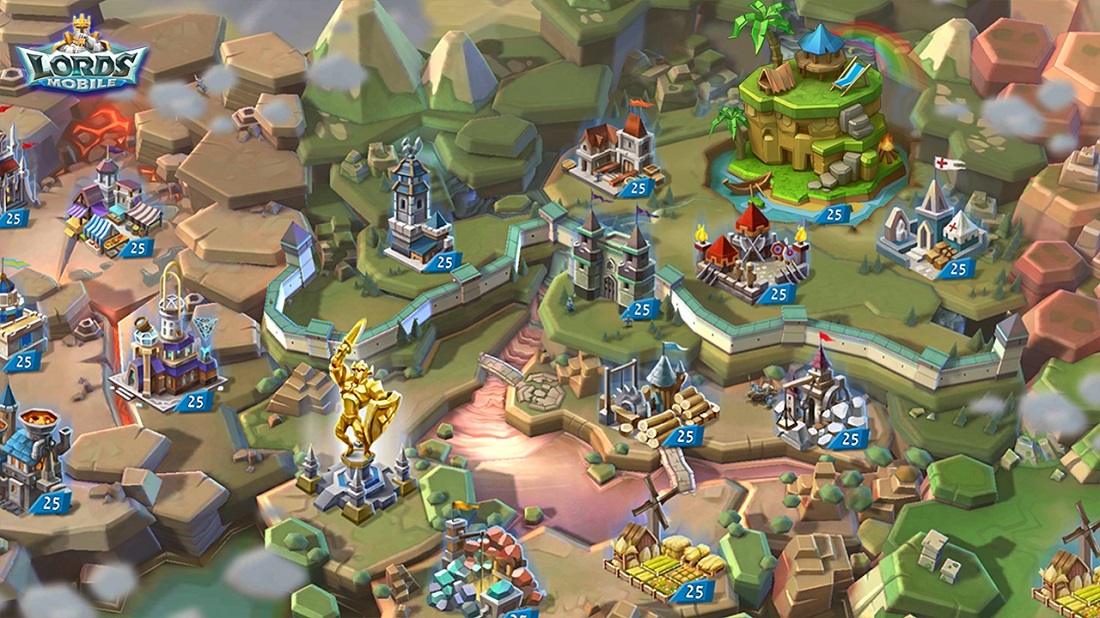