Netmarble’s The King of Fighters ALLSTAR has welcomed in characters from popular manga and anime series Gintama for a limited-time event. 10 new fighters have arrived in total, including the series’ primary hero, Gintoki.

If you want to unlock Elizabeth and Kagura, you should take part in the Gintama Attendance Event and Kagura’s Super Mission. Most of the Gintama events are set to run until August 13th, meaning you’ve got around three weeks to get involved.

Then there are some completely different events being launched to commemorate the game’s second anniversary. The 2nd Anniversary Attendance Event will run from July 28th to August 26th, and during this 21-day celebration, you’ll be able to earn up to 50 Battle Card Summon Tickets and 1 FES Fighter.

The King of Fighters ALLSTAR, if you didn’t know, is a fighting game with RPG elements that sees you battling your way through wave after wave of enemies, bosses, and rival fighters. Its biggest draw is likely the fact that it boasts a roster of 130+ fighters to collect from across the entire KOF series.

There’s clearly a lot of upcoming and existing content to get stuck into, and these sorts of crossover events are a fairly regular occurrence, with one of the more recent examples being a WWE collab. So, if you haven’t yet given The King of Fighters ALLSTAR a go, you’ll find it available for download from the App Store and Google Play as a free-to-play game.

On the hunt for a quality mobile fighting game? Here are 25 of our favourites for iPhone & iPad 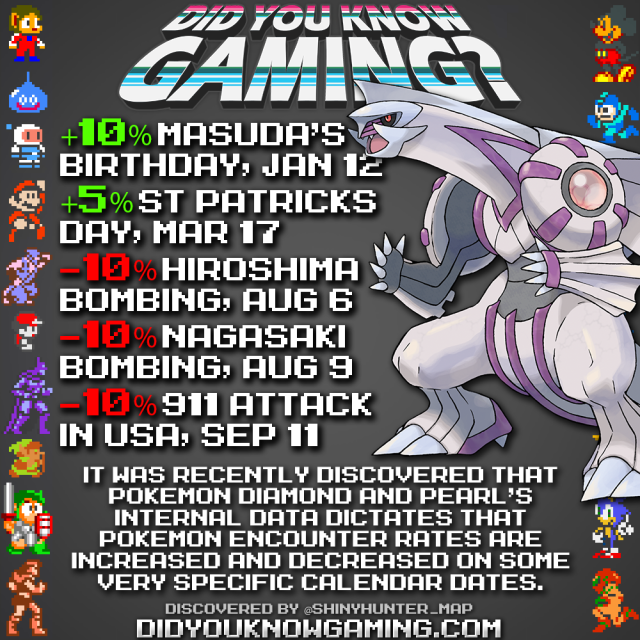 Did You Know Gaming? — Did you know Pokemon encounter rates are higher or... 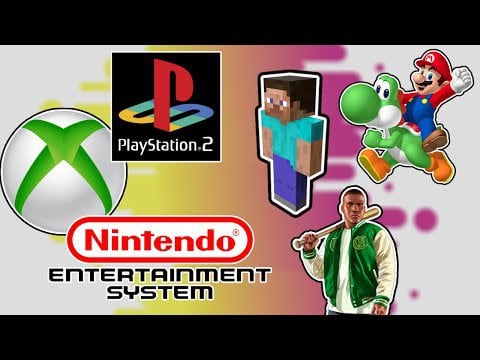