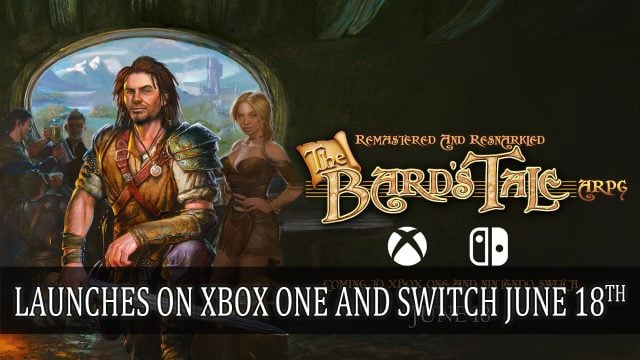 
InXile Entertainment have announced that the The Bard’s Tale: Remastered and Resnarkled edition will be making it’s way to Xbox One and Nintendo Switch this June.

The classic ARPG The Bard’s Tale will be coming to new platforms on June 18th. The Remastered and Resnarkled edition will launch on Xbox One and Nintendo Switch on June 18th.

The original title released back in 2004 as inXile’s first game, following the tale of a Bard, who’s not above singing a lewd song or two, or material gain. On his adventure he will recruit a mix of odds characters, to help him fulfil some less than noble causes. It comes with some fast action combat, humorous characters, and some impressive voice acting by Cary Elwes who plays the Bard.

This edition comes with Bard’s Tale 1, 2 and 3. It will be available on Xbox Game Pass on Xbox and PC as well, meaning you can play with cross-saves and achievements. The Switch will offer a new way to play on the go, and with the integrated Xbox network functionality, you can keep earning those Xbox achievements even when playing on the Switch.

Yes, you’ll be able to unlock Xbox achievements while playing on the Switch!

The Bard’s Tale: Remastered and Resnarkled will release on Xbox One with Xbox Game Pass and Nintendo Switch on June 18th. It is currently available to play on PC and Playstation 4.

For more news be sure to read next Pathfinder: Kingmaker Announced For PS4 And Xbox One and Werewolf: The Apocalypse – Earthblood New Trailer At IGN Summer Of Gaming. 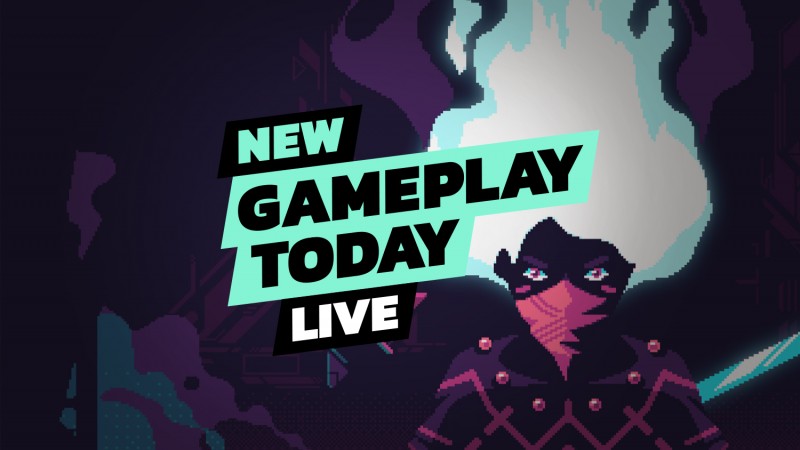 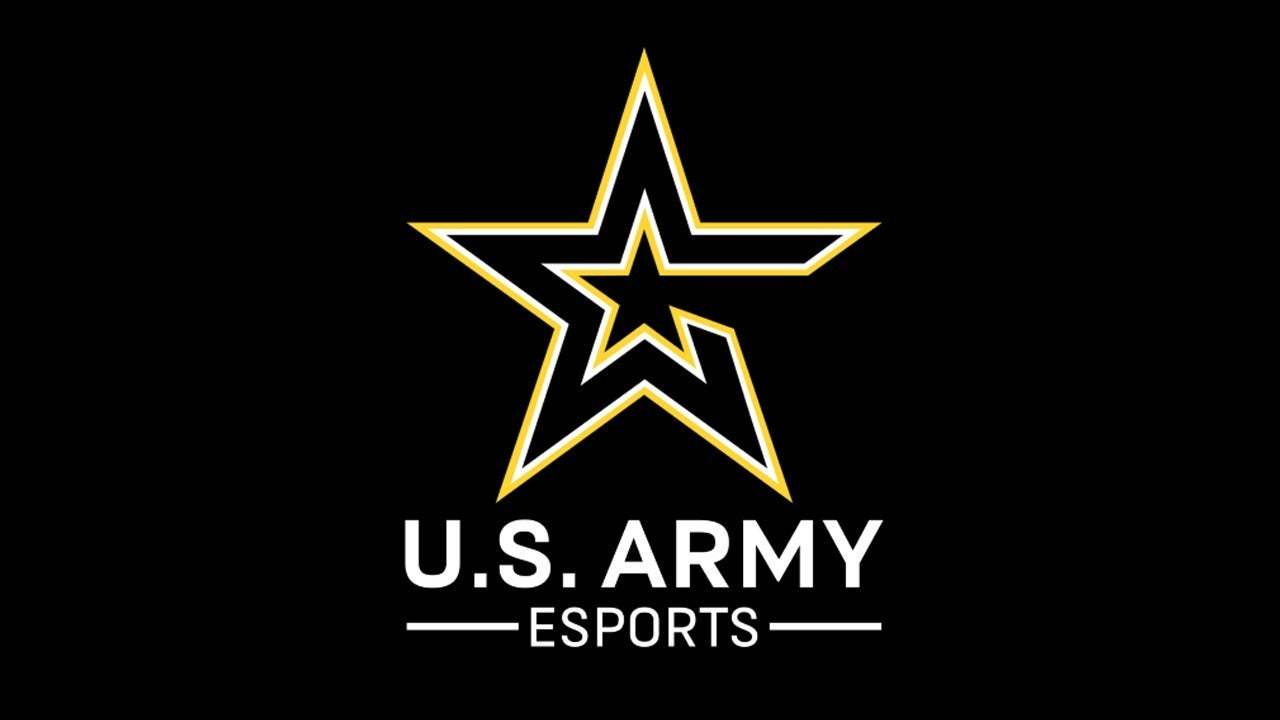 US House Votes Down Amendment to Stop Army Recruitment on Twitch, AOC Expresses Concern About Tech Literacy Among Lawmakers