Nintendo has announced that “the next entry in the Nintendo VS summer series of events” is almost here. The ARMS North American Open August 2020 is going to run from August 8th to 9th. Nintendo says that the Grand Prize includes “download codes for Smash Bros. Ultimate, Splatoon 2, & the Super Smash Bros. Ultimate Fighters Pass Volume 2”. Their announcement tweet is down below. 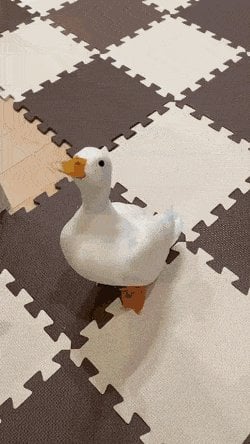