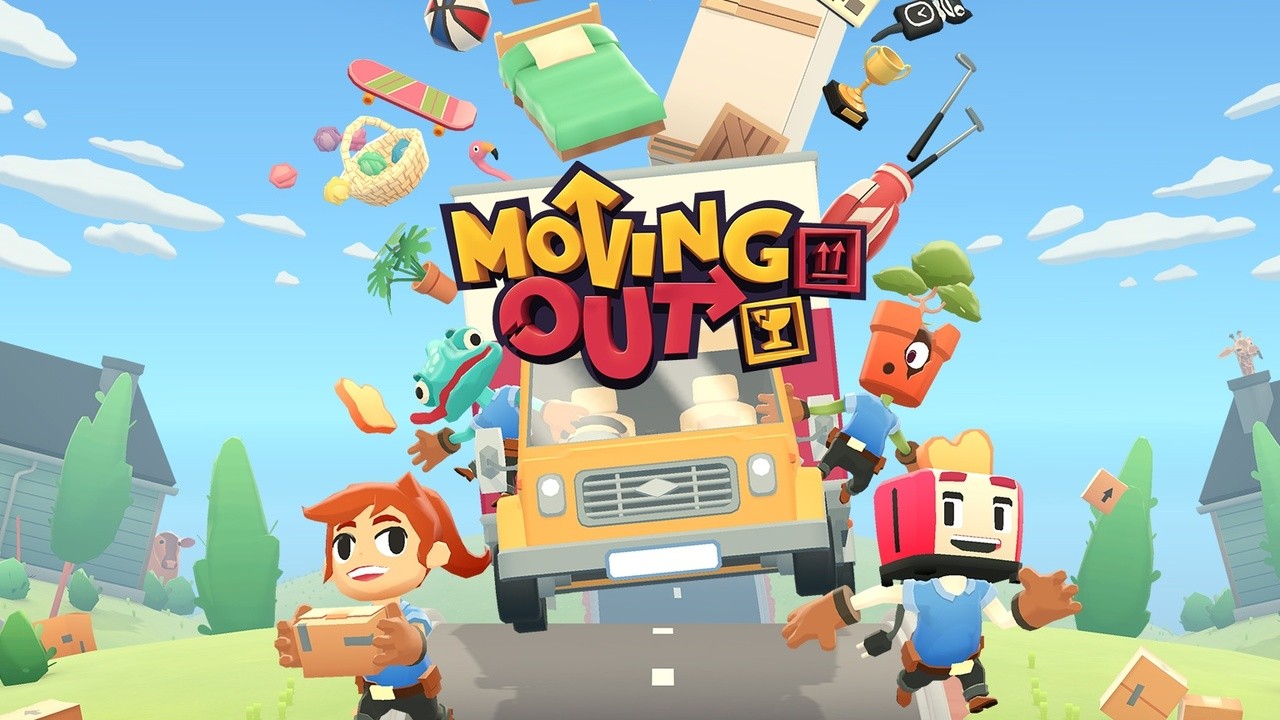 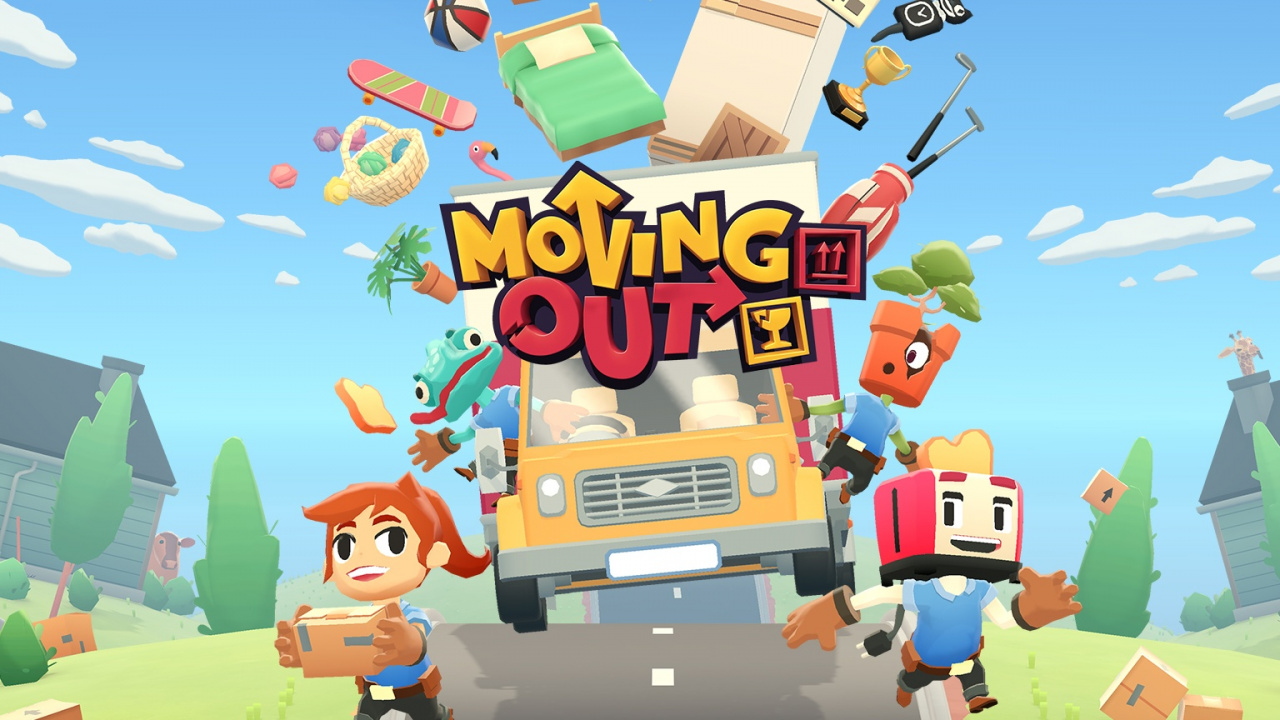 If you love high-tension co-op games like Overcooked, Team17’s other multiplayer game, Moving Out – by SMG Studio, might be worth a look. We rather enjoyed the game, when it first arrived in April – awarding it seven out of ten stars – but said it was a shame there wasn’t more to sink our teeth into.

Now, SMG has rolled out version 1.2 of the game. It adds a new mover (T.Pott), new challenges, squashes some bugs, includes a few quality of life adjustments, and more. Here are the full patch notes, courtesy of the Team17 website:

– New Mover: Meet T.Pott! When the heat is on and the pressure builds, it’s T.Pott’s time to shine!
– Platinum Times & Medals: If you’ve beaten all gold times then this is the challenge for you!
– It’s time to dance: We’ve added four new dance moves for you to perform AND a fun new feature we’re calling ‘Disco Detector’…
– General bug fixes & improvements – including a fix for achievements/trophies that would not unlock
– Added ‘Disco Detector’ – Disco ball appears when all players dance at the same time
– Added additional controller layout options
– Added Platinum Times and Medals for base game levels
– Updated text and localisations
– Added best times visibility for all player counts on the level results screen

Save across a vast array of titles, including Overcooked 2, Moving Out, Golf With Your Friends and many more!​

Will you be returning to Moving Out to try out this new update? Leave a comment down below.