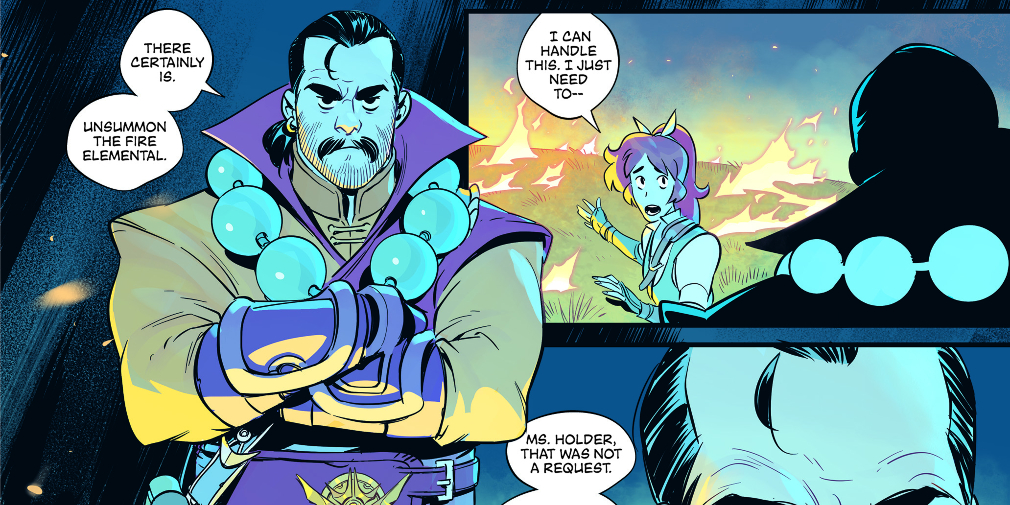 The comic will be helmed by writer Justin Jordan (Reaver, Dead Body Road) and artist Luca Claretti (Adventure Time Comics). Some of the other creatives onboard include colourist Giovanna Niro (Star Trek: Nero) and letterer Deron Bennett (Excellence, Assassin Nation).

The comic will tell a prequel story set 35 years prior to the events of the game. It’ll explore the fate of Durand’s parents while expanding on the land of Alea and characters such as Abuus, Rai, and Tomas. You can expect to see plenty of well-known monsters pop up across the 32 story pages. Interestingly, it also sounds like Legacy will connect to some upcoming Summoners War games.

“Summoners War is one of the world’s top mobile games thanks to its rabid fanbase, roaring sports community and a rich in-game universe, so we’re expanding the IP into new frontiers by partnering with Skybound Entertainment on our first official comic book series, Summoners War: Legacy,” said John Nam, VP of IP Strategy Department.

Those who opt to pre-order now will net themselves what’s known as the “Con Exclusive” version of Summoners War: Legacy #1. It’s a gold-foil issue that also includes an in-game voucher for three Scrolls and 200 Gems. It’ll set you back $10, with the remainder of the series set to be published through Skybound at a later date. The first issue can be pre-ordered from Skybound’s official site.

Having been downloaded over 100 million times, Summoners War is among the most popular mobile RPGs around. Though if you haven’t yet given it a go yourself, you’ll find it available for download as a free-to-play game from both the App Store and Google Play.

Searching for some quality mobile RPGs? Well, here are 25 of our favourites for iPhone & iPad 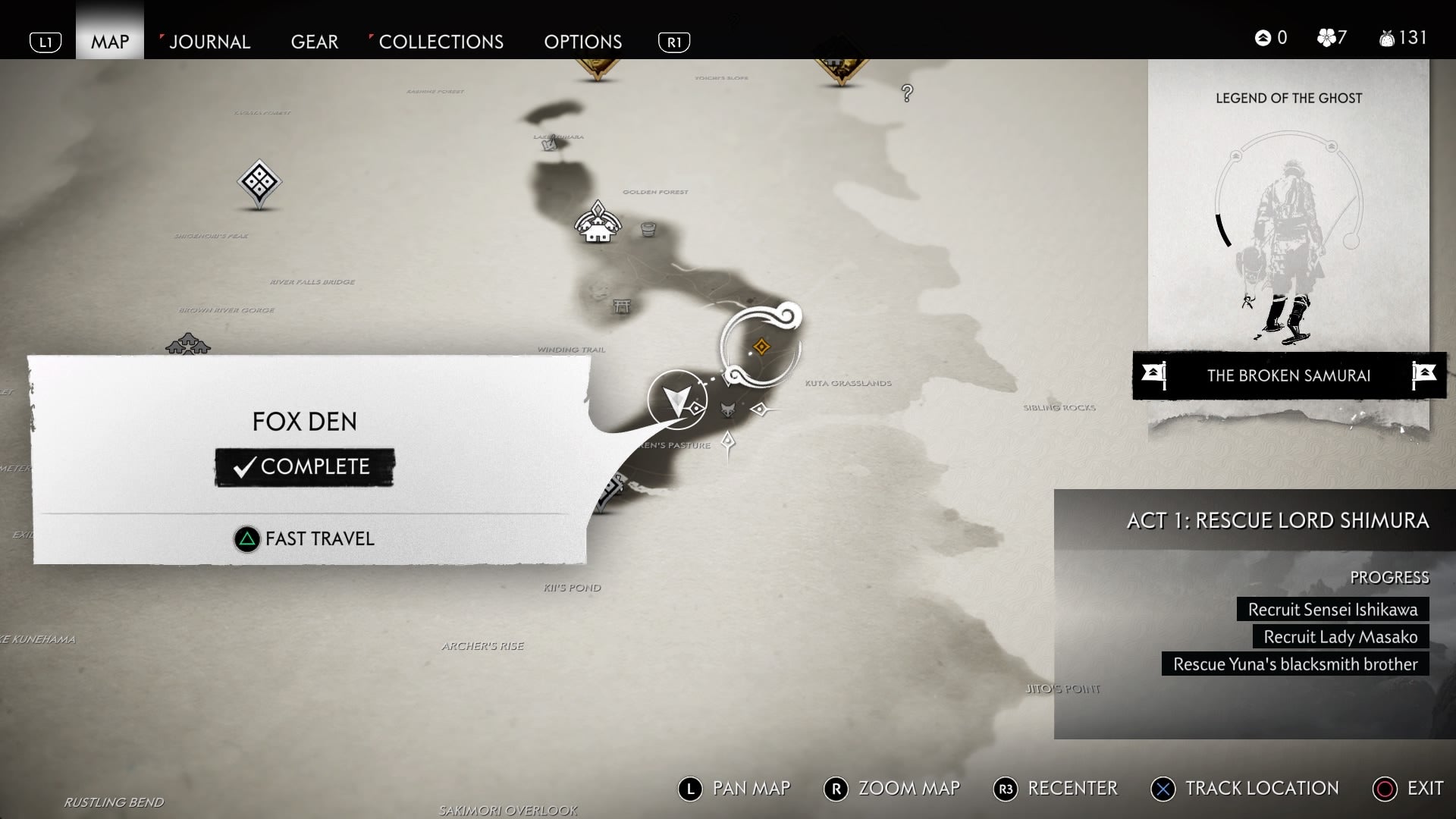 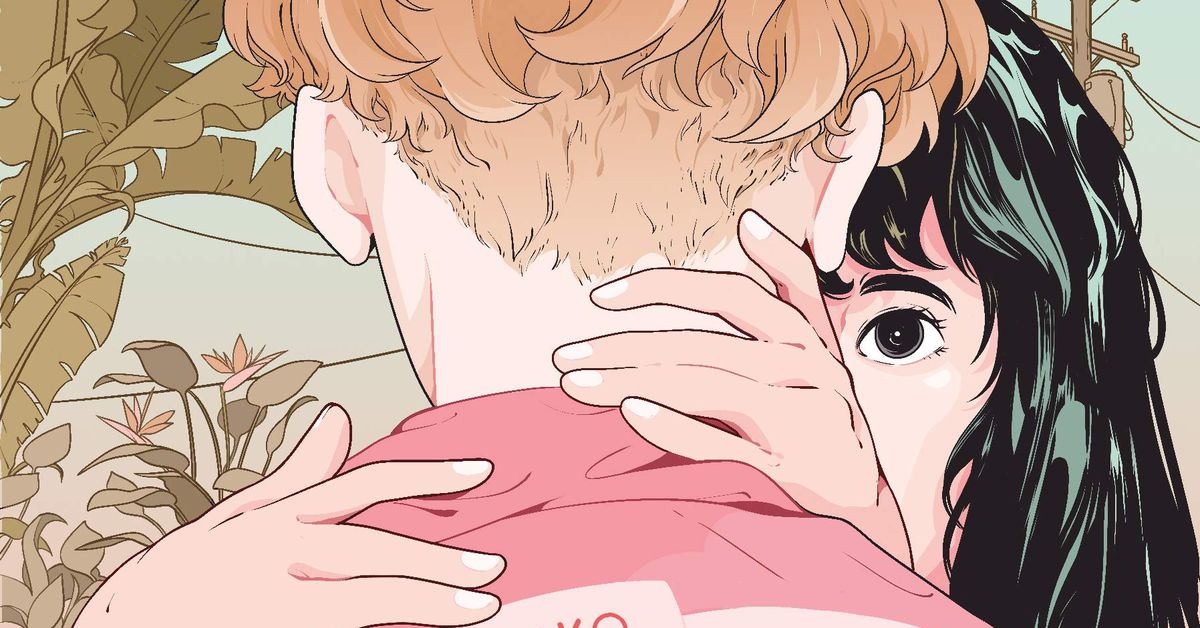 SDCC 2020: This year’s Eisner award winners are plagued by doubt