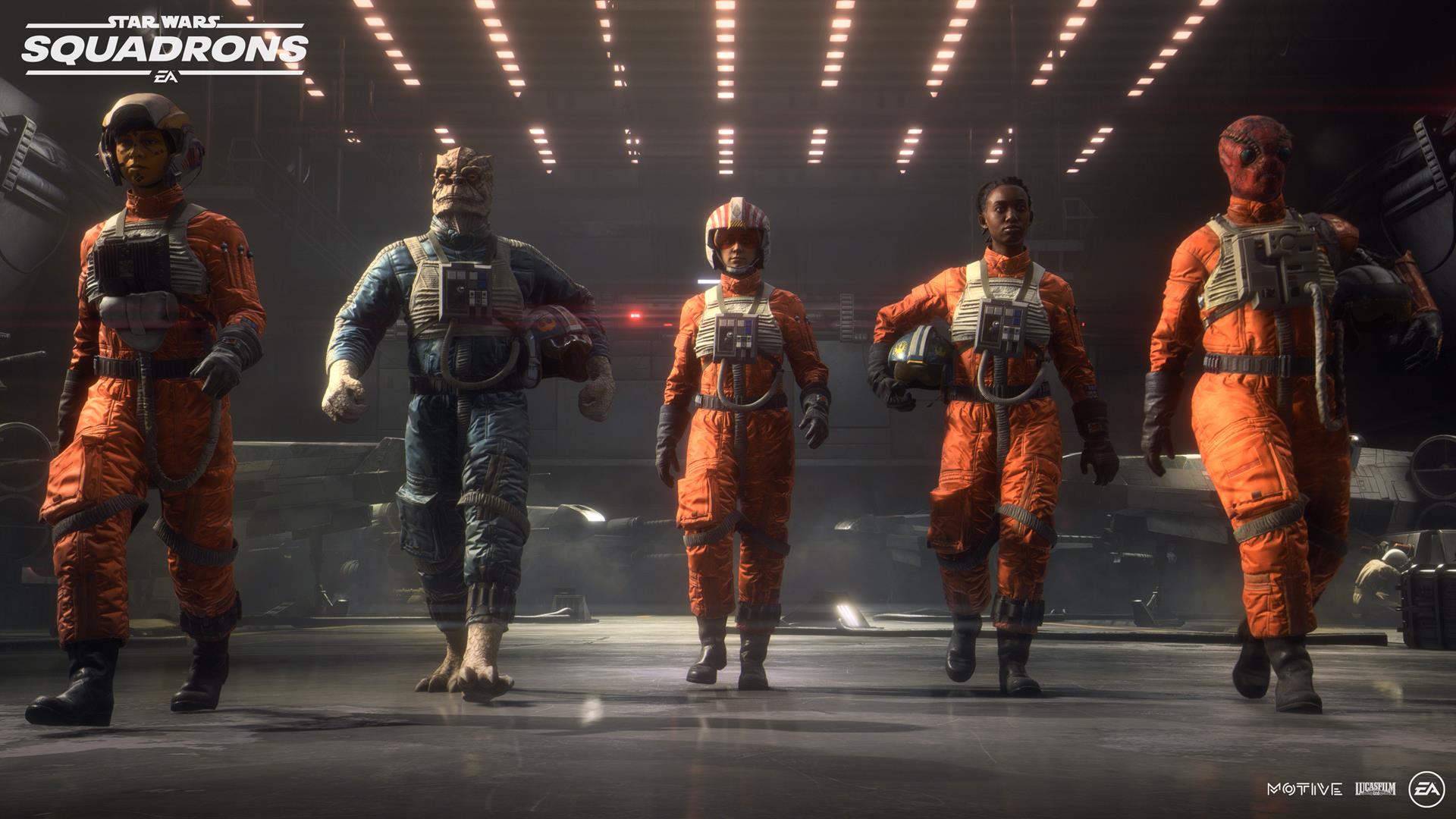 
Today, we got our first look at Star Wars: Squadrons gameplay.

As promised, EA debuted Star Wars: Squadrons gameplay today during its EA Play Live 2020 showcase. The footage confirms a few of the suspicions many had about just how sim-like or sim-leaning the game’s flight model is going to be.

Squadrons offers a single-player campaign that lets you play from both perspectives. Multiplayer is the focus, however, with 5v5, class-based space combat. You’ll be able to customise the look of your starfighter and pilot. Starfighters can also be upgraded using components earned through play.

Squadrons will support cross-play across all platforms at launch. It’s coming to PC, PS4 and Xbox One on October 2. The game is also playable in VR on PC and PS4. 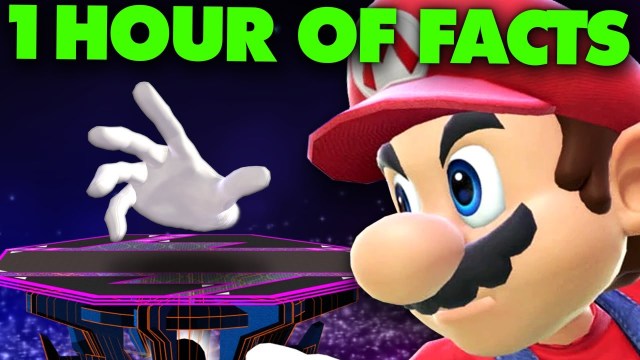 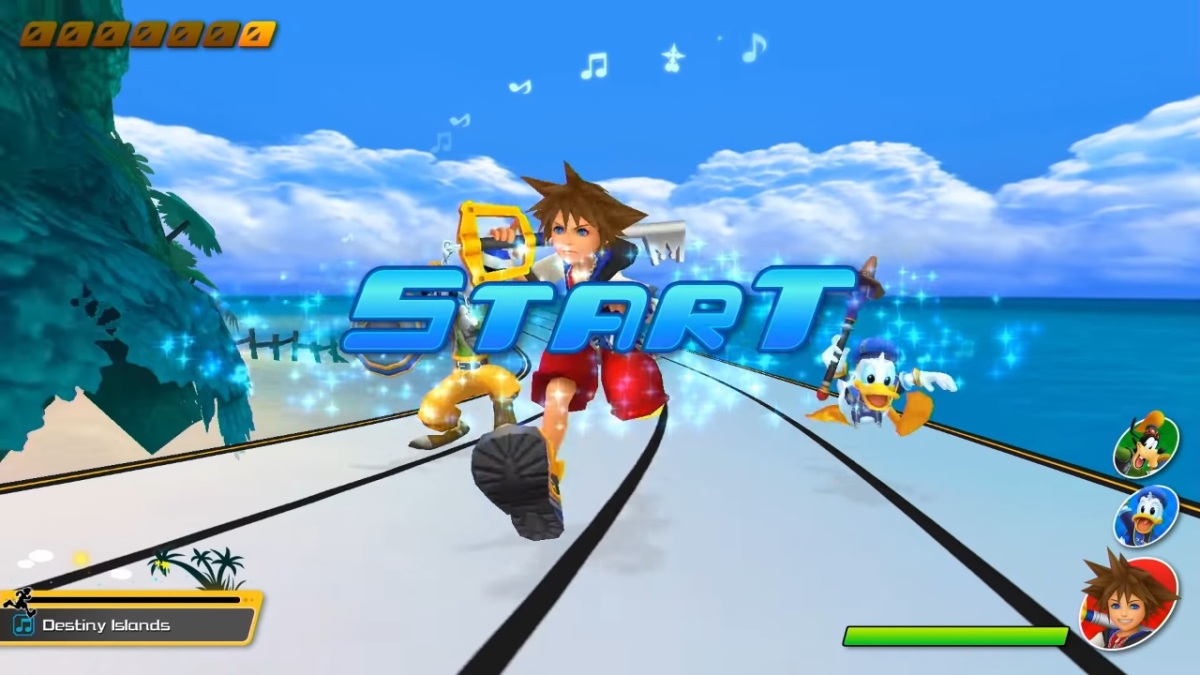 Melody of Memories – My Nintendo News