“Several [new titles will] debut around July to August.”

Japanese publisher/developer Square Enix has confirmed that despite delays as a result of the COVID-19 pandemic, it still has “several” announcements to come in the next couple of months.

In an interview with No Investment, No Life (thanks, Gematsu), the company admitted it would normally announce new games at E3, but it was unable to prepare its own reveal event at the same time as the usual E3 announcements because “assets were not complete”.

Asked by shareholders to explain how has coronavirus affected the company’s E3 plans, it responded: “We would normally announce new games at E3, yes. We had planned to have a press conference as a replacement event, but were unable to do so since assets were not complete.

“We’ll be announcing new titles individually as the timing permits. Several will debut around July to August.” 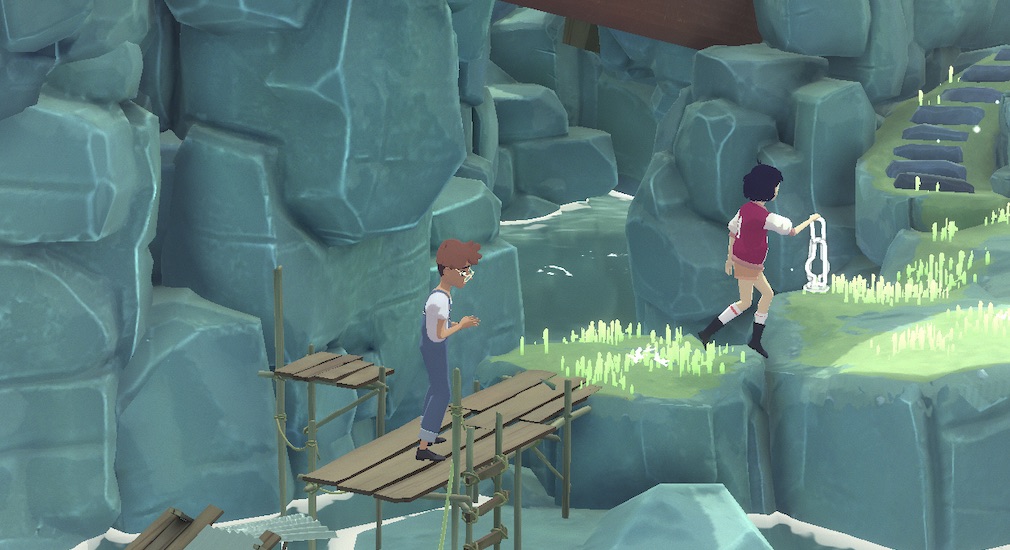 The Last of Us Part II: Beginners Tips to Get You Started