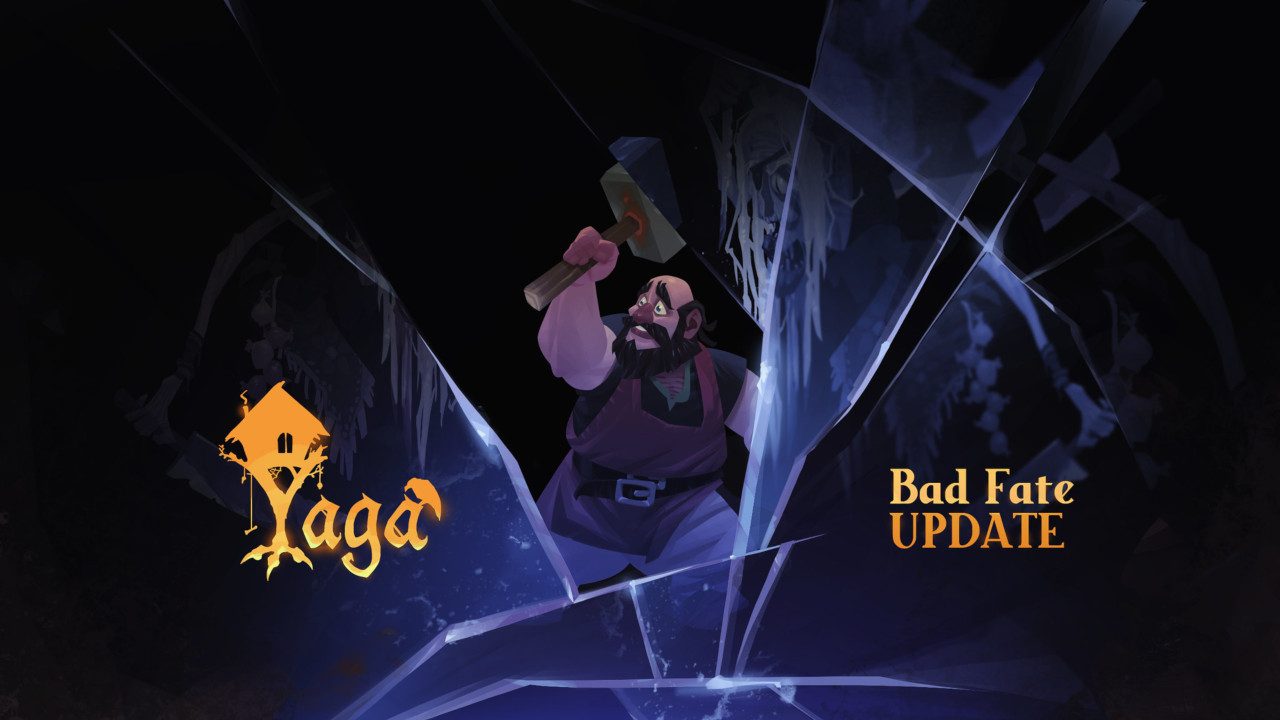 
Back in November, we launched Yaga, a game born out of our love for roleplaying games and Slavic folktales. We were thrilled to see players praising its art, characters, storytelling and music and saying things like “it feels as if I’m playing a folktale” or “Yaga will immerse you in an engaging world of Slavic folklore.” This meant we managed to fulfill our core goal of making players feel like heroes in a slavic folktale.

But we also got strong and passionate feedback about some of our gameplay systems, so we realized we might have missed the mark for our gameplay goals.

We always knew we have more stories to tell in Yaga’s world, but fixing the frustrating bits had to come first. We watched lots of Let’s Play videos, talked with the players, read all the emails and we built a list of things we could add or change in the game.

Most of the systems we wanted to improve were strongly interconnected, so instead of just making small patches over time, we made plans for a big “better gameplay” update to deliver as soon as we possibly could.

Choosing what to work on

The guiding questions that we used to decide what to include in the game were:

With those in mind, let’s look at some of the things we changed. 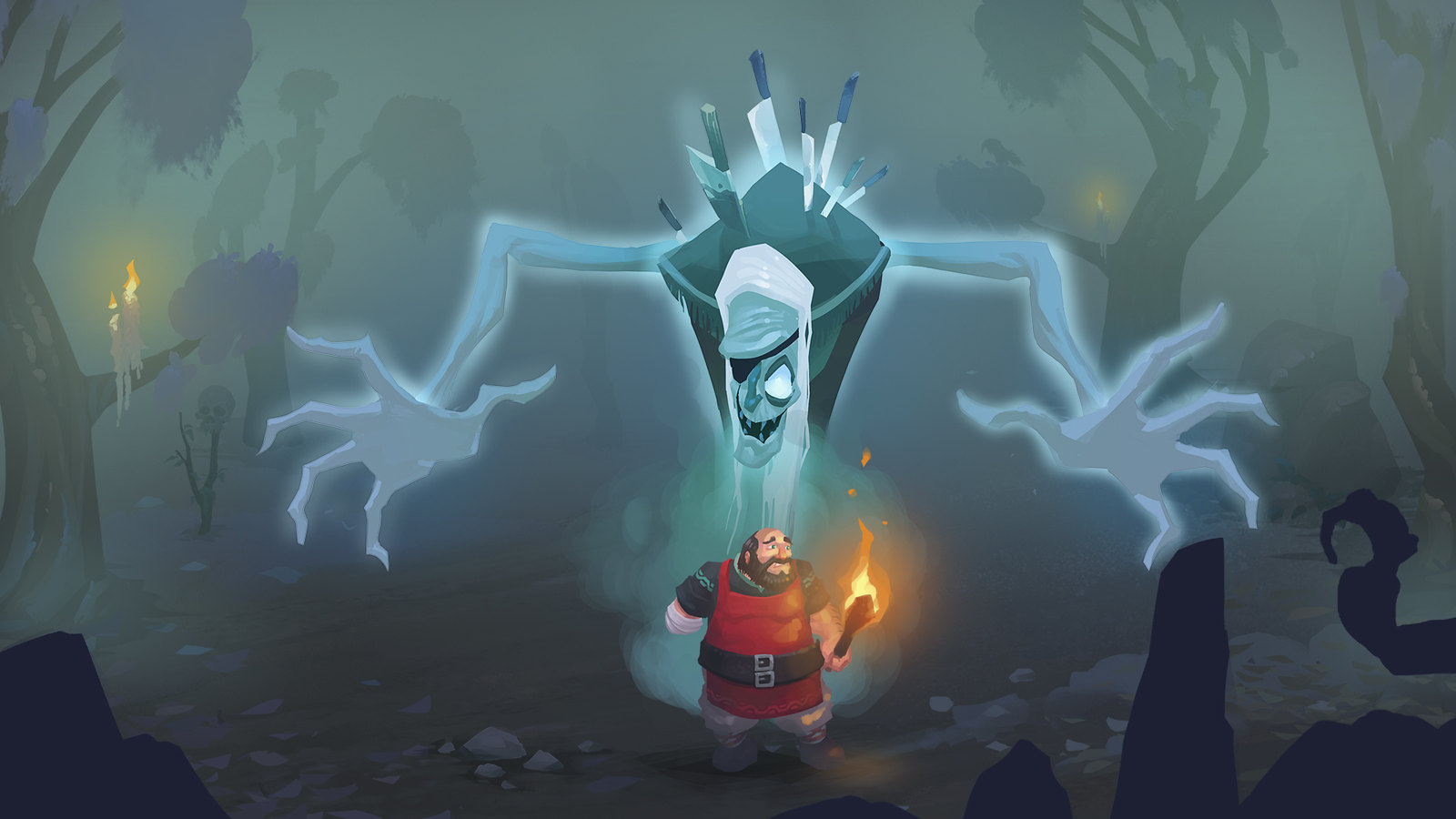 The Bad Luck System was designed to put players in Ivan’s shoes, who is cursed with Bad Luck from the start of the game. In hindsight, we probably recreated that experience a bit too well…

To solve this, we put more control over when and how Bad Luck strikes in the hands of the players. You can now pay witches to clear it for you, you can stay longer in the Bad Luck state to take advantage of it, you can raise it intentionally using magic items, and when you decide to embrace it and let your weapons break, you’ll be rewarded with a short period of Good Luck and bonuses.

Closely related to Bad Luck was the system that broke weapons. Since Ivan’s defining trait is his bad luck, having his weapons break was always an important part of the game. But players were frustrated to randomly lose a weapon they crafted with great effort. The game now allows you to repair weapons before they break. If you embrace the Bad Luck System, rest assured that all enhancements are now recovered when the weapon breaks, giving you the freedom to make new combinations and new weapons. We also changed how Runes work. Runes are now activated when a weapon breaks and they invoke the powers of gods and magical entities. Coupled with a bunch of new magic items, talismans and enhancements, the freedom of expression is now much bigger. In no time, you’ll want to break your own weapons and unleash their powers, laughing in the face of Bad Luck! 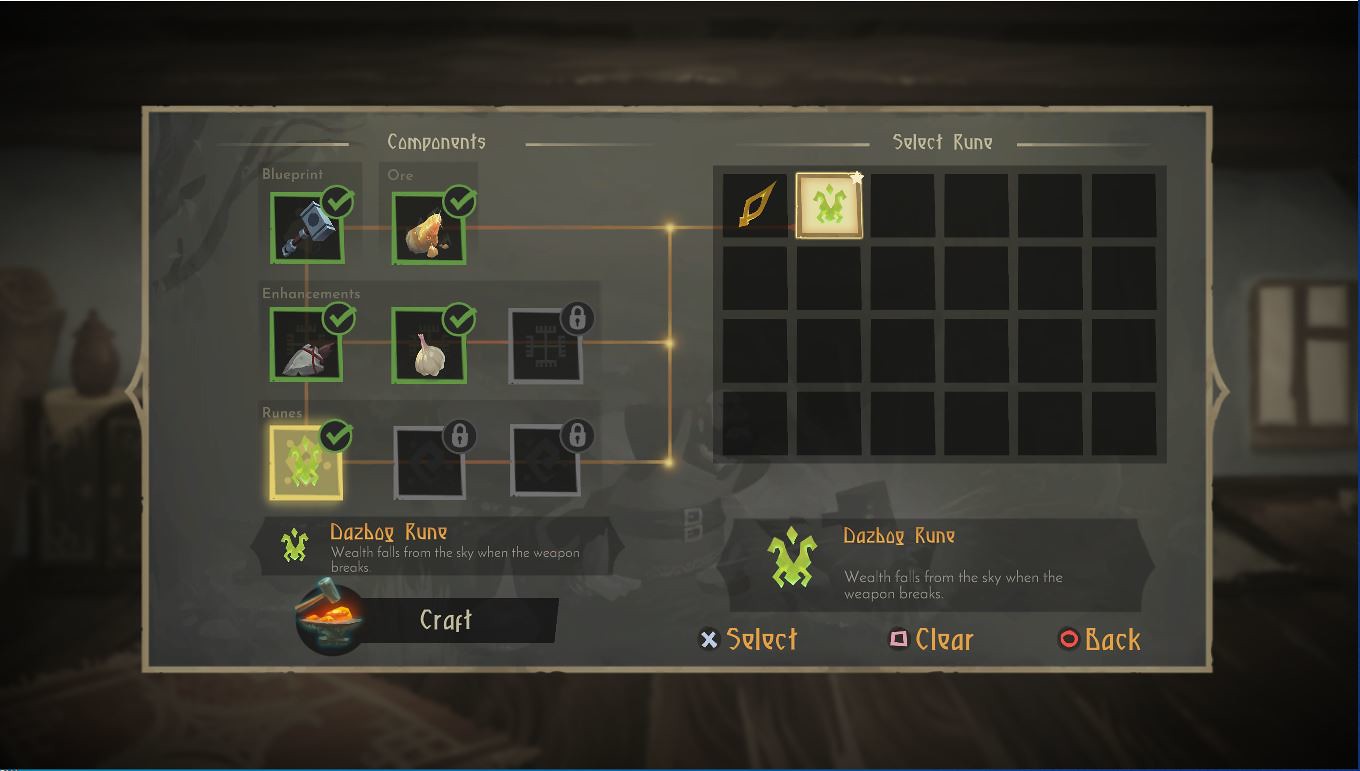 The combat system took a beating coming from players. We wanted each tool and item to have something special that gave players more options to express themselves, each creature to have something unique about how they interact with the player and each perk to feel useful to some players. Tools got new abilities, improved effects, and dedicated upgrade perks. Enemies got new weaknesses and abilities, some of them got shields, and others learned to work together against the player. All of them with a single purpose in mind: provide an exciting and fair challenge to the hero coming to smash them to pieces.

Besides the three big pillars above, we focused on lots of quality of life additions to the game. Here are some of them:

What’s next for Yaga?

This version of Yaga is definitely the best version of Yaga we’ve made so far, and whether this is your first time playing Yaga, or you’re returning to learn what’s new, we hope you enjoy playing!

We are now busy making even more content for the game, and we will soon be able to share more with you the story of a peaceful village invaded by rabid creatures, a money-hungry arsonist, and a very clever but trickster fox! 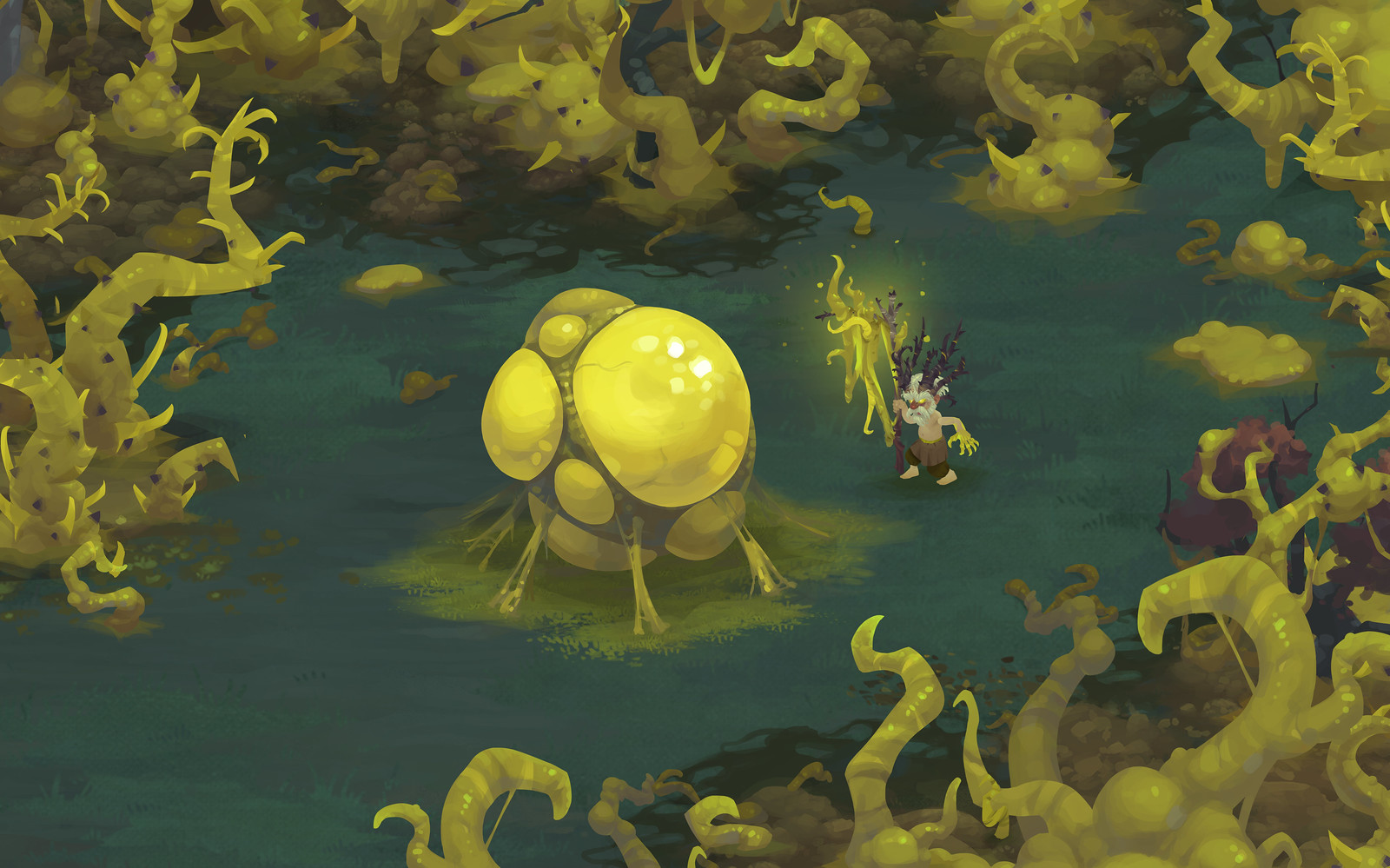 Getting to Know Guu Ma, Road to Guangdong’s Most Prominent Character 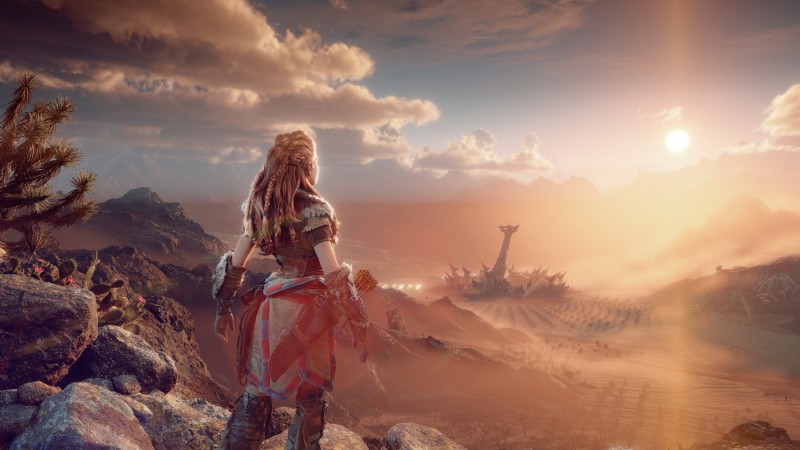 The Most Exciting Part Of Next-Gen Is The Unknown