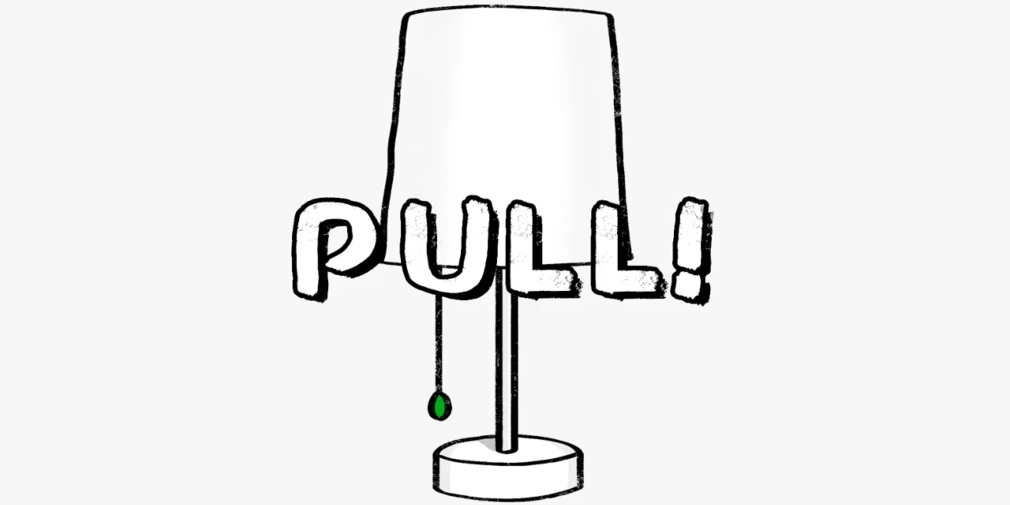 Reaction games have the potential to become incredibly addictive, providing they’re responsive enough. That’s something Fish Mug Games – which is comprised of Sean Rugg and Tom Chesire – is aiming to achieve with their latest game Presto Starto, which is available now for iOS where it’s completely free.

In Preston Starto then, there will be a number of objects that appear on the screen, each requiring a certain action that you’ll want to carry out as quickly as possible. For instance, if a fan appears, you’ll want to tap the on button so the blade starts spinning whereas other objects might require you to swipe, such as closing a window.

The entire time you’re doing this you’re on the clock, which in this case is represented by an incredibly long arm with an outstretched finger that’s moving towards a light switch. Once the light goes out, it’s game over with your score being based on how many correct actions you managed to carry out.

There are 70 different levels in total, which actually means an array of different objects to turn on, close or pull. These will be chosen at random each time you play Presto Starto, which should hopefully mean it will remain a test of your reactions instead of becoming a memory game.

You can check out some of the gameplay in the embedded trailer above where you’ll quickly notice that Presto Starto is certainly an odd little game. It comes across a little bit like a more unsettling alternative to Bop It.

Presto Starto is available now over on the App Store where it’s available as a completely free game.

Interested in discovering the next big game? Here are some of the best that are currently available in soft-launch 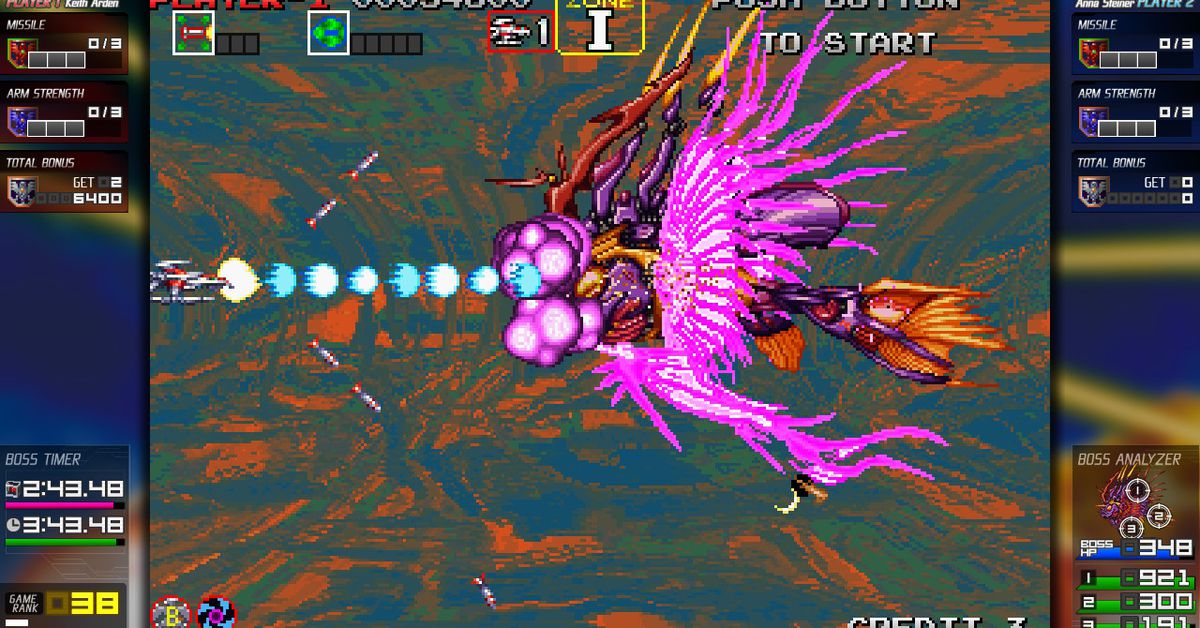 Valve may be integrating directly into Steam beta test signups