PlayStation’s head of Global Marketing and Consumer Experience Eric Lempel shared some interesting insight on the recent reveal of the PS5’s lineup.

Today’s episode of the PlayStation BlogCast included a brief interview with Sony Interactive Entertainmet head of Global Marketing and Consumer Experience Eric Lempel, who shared some interesting insight on the recent reveal of the PS5’s lineup.

First of all, Lempel talked about third-party exclusives, mentioning that those exclusivity arrangements range between a few months and a couple of years.

He also explained that some matched up very well with the platform and its ambitions.

“Similar to something we did with PlayStation 4, we had our teams go out and speak to developers well in advance before releasing the product.

We talked to developers about what they wanted in a next-generation product and really what would enable them to create unbelievable experiences that have never been achieved before.

With that, a lot of their feedback went into the design of the PlayStation 5’s architecture, and with that, we found along the way they were creating some great games that matched up so well to the platforms and the ambitions we were trying to achieve.

So We’re really fortunate because there is a ton of great titles, as you saw today, and a lot of them are exclusives.

We have shown about 13 titles that are launching exclusively on PlayStation 5, and those exclusive arrangements range from a few months to a couple of years. I think you saw some great titles, Godfall from Geaborx, Deathloop from Bethesda, Project Ethia from Square Enix, and what I’m really happy about is that this time around, there is a large number of independent developers who are also going to be with us around the launch timeframe.”

We also hear that Sony has decided to unify the marketing line, logos, marketing messaging, trailer intros and outros, worldwide. The PlayStation brand will have one consistent look and feel everywhere in the world.

While it’ll be localized in different languages, we’ll see the line “Play Has No Limits” everywhere, regardless of region.

The PS5 is scheduled to launch worldwide this holiday season.

If you want to see more of the announcements showcased during the PS5 reveal event, you can check out the full video recording on demand. 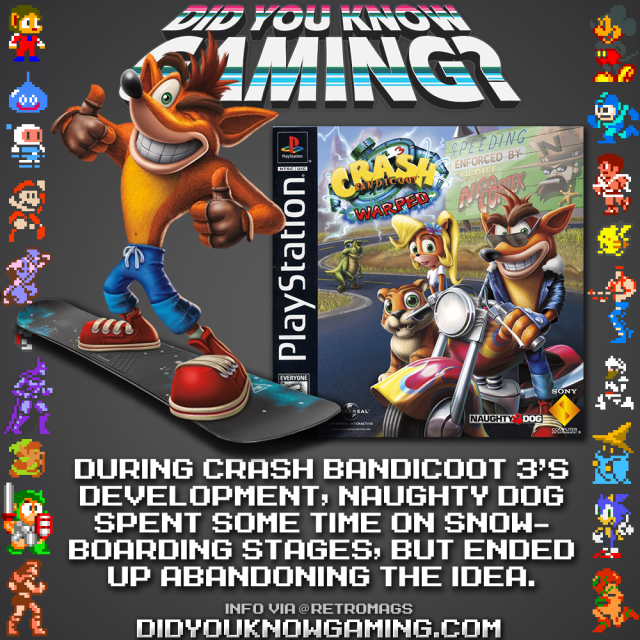 Did you know about Crash 3’s lost snowboarding levels?More...