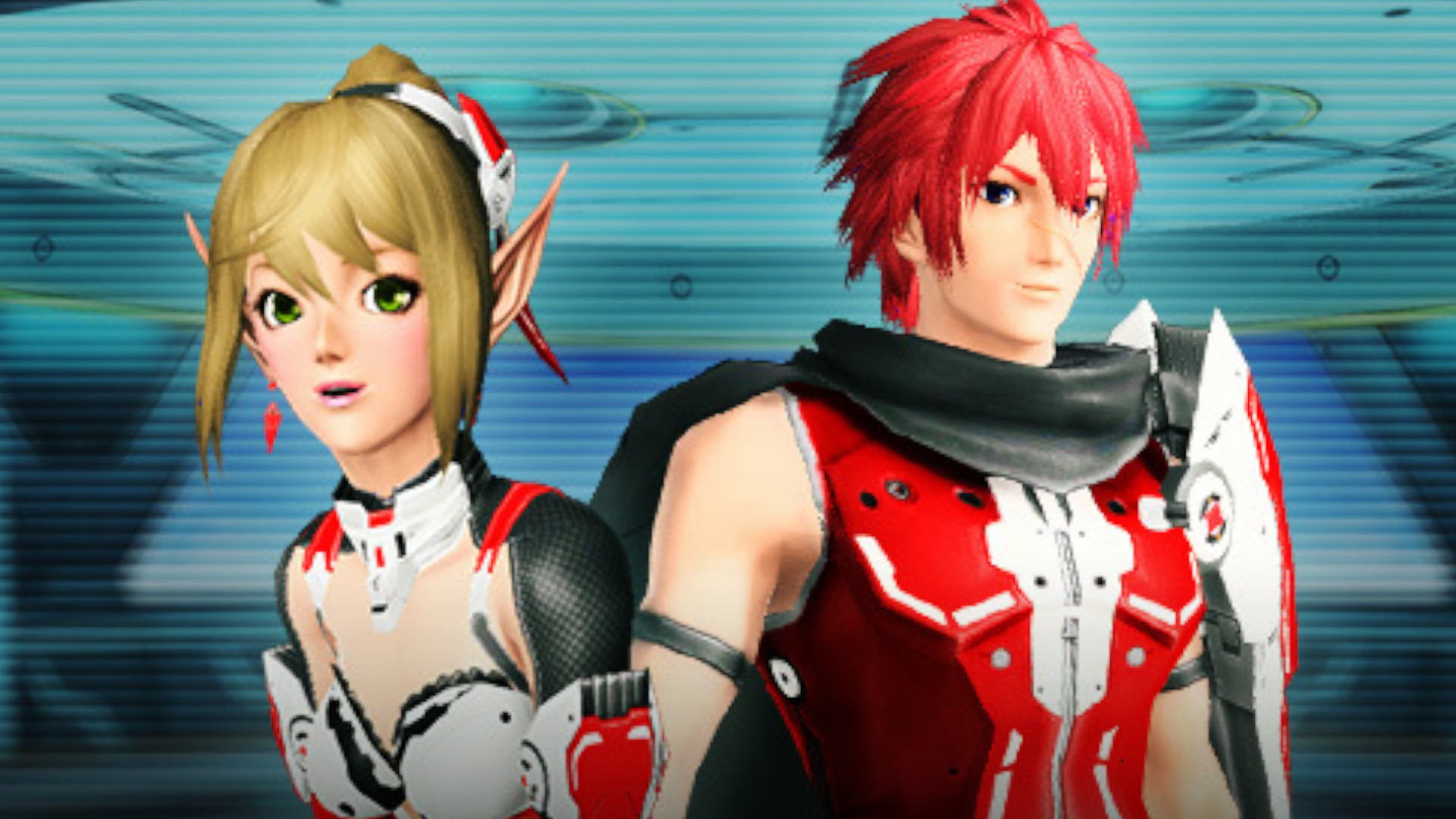 
Phantasy Star Online 2 finally hit PC last month, but it’s safe to say the launch wasn’t entirely smooth. The MMORPG launched exclusively on the Windows Store, and issues between the client and the store itself forced many players to turn to the fan-made PSO2 Tweaker tool for support. Now, it seems the relief of a Steam version is coming sooner rather than later.

In a new – now-deleted – PSO2 trailer introducing the game’s summer updates, a bit of text at the end reveals that you can “get it from Microsoft, and more PC platforms soon”. Sega has not confirmed which platforms those will be just yet, but Steam is the obvious possibility – and early versions of the online PSO2 made explicit mention of a Steam release.

The trailer appeared through IGN’s Summer of Gaming event before it was taken down – the event’s schedule notes an announcement from PSO2 this evening, so expect the trailer to return soon. The principal aim of the trailer is to reveal that the Episode 4 content is scheduled to reach English-speaking audiences on PC and Xbox One this August.

Until IGN’s version of the trailer returns, the official PSO2 account’s retweet stands in memorial.

Check out some other free Steam games as you await PSO2’s increasingly-likely debut on the platform.

Frog Fractions: Game Of The Decade hits Steam in August