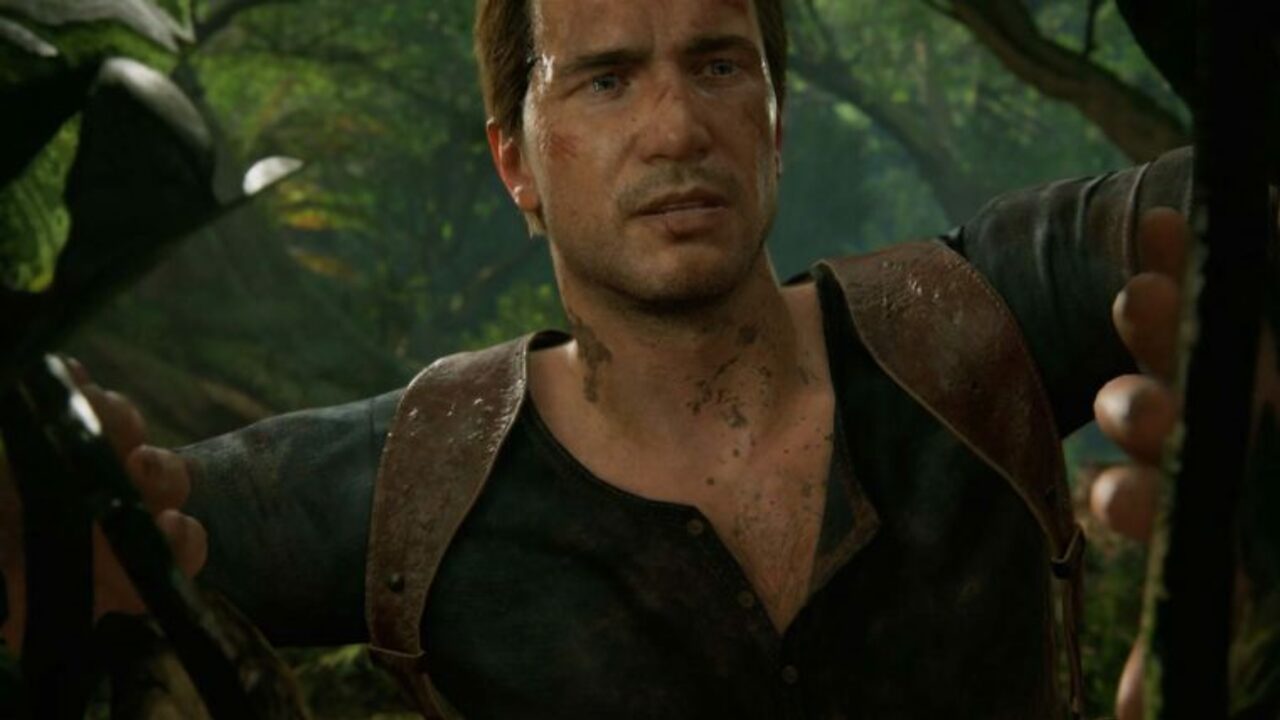 
Update: Nope, there’s still time for the director to leave, as Sony Pictures Entertainment has clarified that filming has not started on the Uncharted movie. Yet. According to a statement sent to Games Radar, the film crew is currently prepping, and the company is “hoping to start [shooting] soon”. Progress, but it’s still not quite there. Not yet.

Original Story: Ahh yes, the good old Uncharted movie. Following one delay after another, it finally looked like the big-screen adaptation of Nathan Drake would start filming at the beginning of this year. And then the coronavirus pandemic started. We’re not on the other side of that just yet, but it looks like conditions are safe enough for shooting to commence. Yes, Tom Holland has confirmed that the Uncharted movie has begun filming. Hooray!

We know this thanks to an Instagram post shared by the man himself which sports the caption: “Day one #Uncharted” alongside an image of his own movie set chair.

The Uncharted movie is now scheduled to hit cinemas on 8th October 2021 so let’s hope production goes smoothly between now and then. Are you still looking forward to catching this gaming adaptation on the big screen? Bring the popcorn in the comments below.

Biomutant proves it still lives with a new, 10-minute trailer

Tannenberg Is Now Available For Xbox One