With even more on the way.

It’s been just over a whole year since Nintendo marked the end of post-launch content support for its glorious Switch shooter Splatoon 2 with one last farewell Splatfest, yet it seems the company’s still not quite ready to say goodbye completely. It’s now announced that a second Splatfest revival is on the cards, this one scheduled for August.

Nintendo initially dusted off its favourite Splatfest pants for a temporary reawakening back in May, revisiting one of Splatoon 2’s earliest Splatfest themes to pose the age-old question of ketchup versus mayonnaise (mayo incorrectly lost, if you’re wondering).

And there’s another classic battle in store for this second unexpected event revival, with players being given the opportunity to once again join the ranks of either Team Chicken or Team Egg.

We?re taking another crack at the classic conundrum of which came first: the chicken or the egg? ? ?

Get ready to pick a side when this 48-hour Splatoon 2 Splatfest begins 21/08 at 11pm (UK time)! pic.twitter.com/GcYGjpOafy

Those who’d prefer not to make such decisions rashly are in luck; proceedings don’t kick off for another month yet, with the next global Splatfest scheduled to begin at 11pm in the UK on Friday, 21st August, and end 48 hours later on Sunday, 23rd August. The internet tells me Team Chicken won when the Chicken vs. Egg theme was first used back in 2018, which is obviously also incorrect, so we can hopefully remedy that this time.

As it happens, Nintendo still won’t quite be done with Splatfests once its second poultry dilemma is out of the way. According to an official post on Twitter, two more bonus Splatoon 2 Splatfests are planned to arrive some time before March 2021. 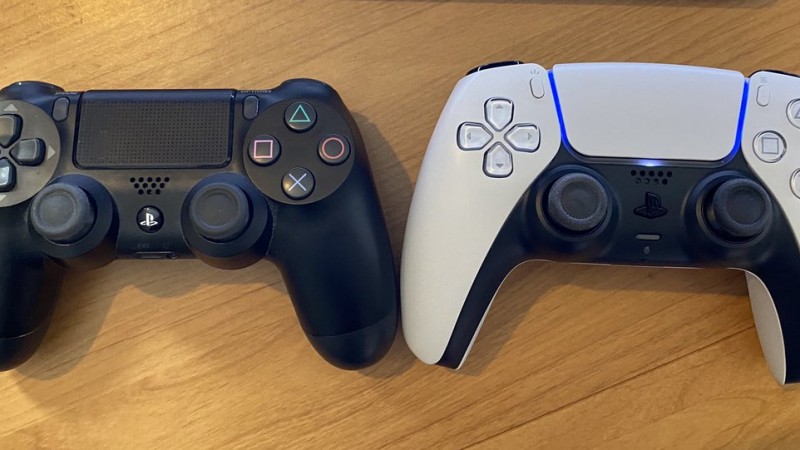 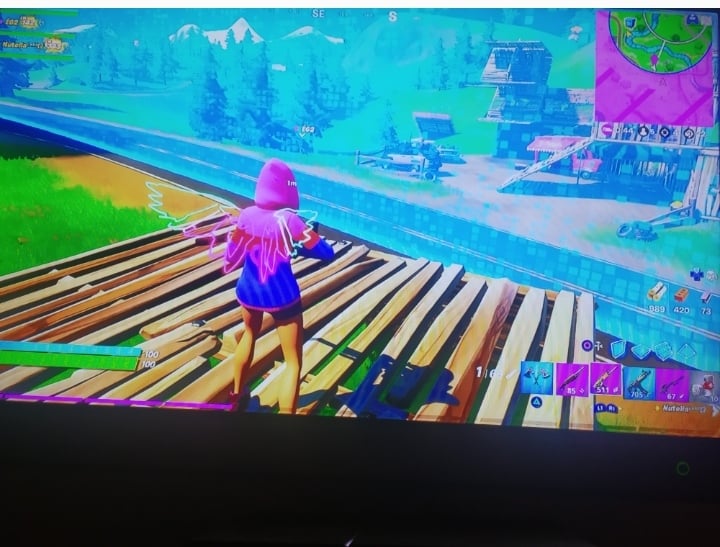 Lagged and got sent back to the lobby