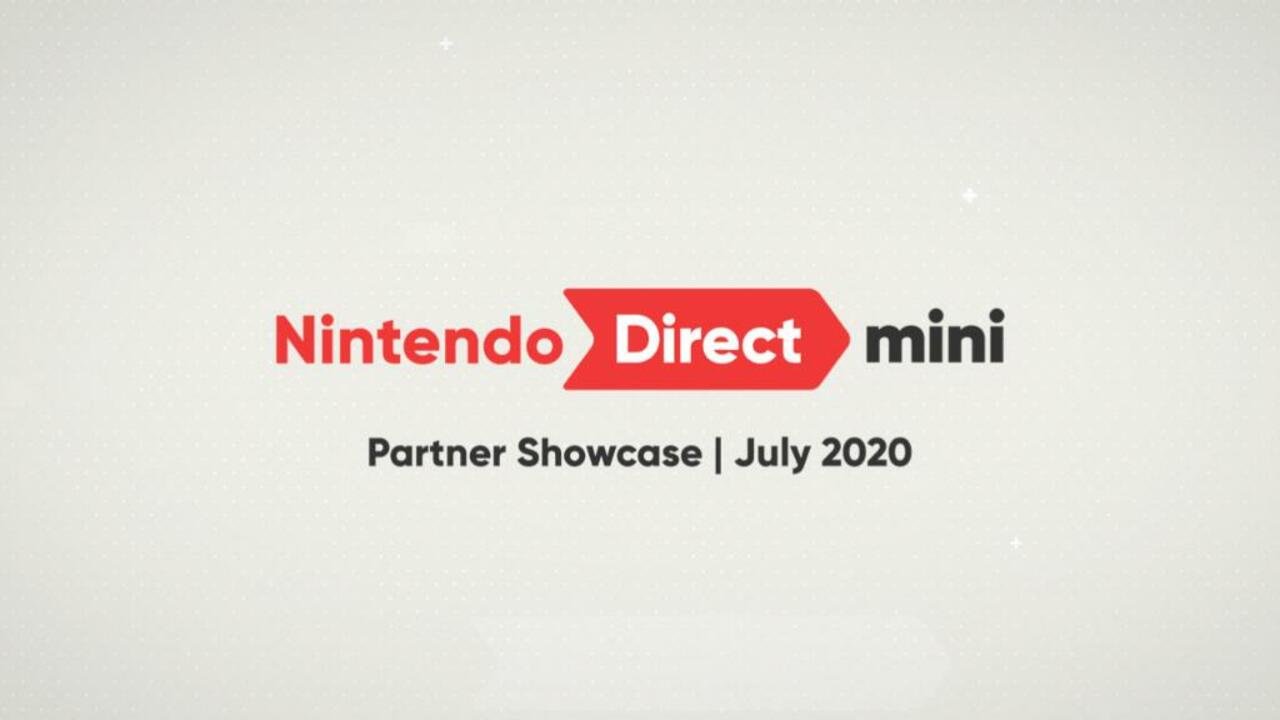 
We’ve been hearing about a possible Nintendo Direct event taking place in the month of July, and now Nintendo has officially announced it will debut its “first” Nintendo Direct Mini: Partner Showcase.

The showcase airs tomorrow in the US, and later today across Europe, and will run for about 10 minutes, according to a Nintendo of Japan tweet. Here’s what else you can expect:

Tomorrow, Monday, July 20, at 7 a.m. PT, Nintendo will debut the first Nintendo Direct Mini: Partner Showcase, a new series focused on titles from our development and publishing partners. This first installment will share a few updates on previously announced games for Nintendo Switch.

On 7/20 we’ll debut the first #NintendoDirect Mini: Partner Showcase, a series focused on titles from our development & publishing partners. We’ll share a few updates on a small group of previously-announced #NintendoSwitch games. Check out the full video release at 7am PT. pic.twitter.com/GbEbxVL6fD— Nintendo of America (@NintendoAmerica) July 20, 2020

Will you be tuning in? Leave a comment down below. 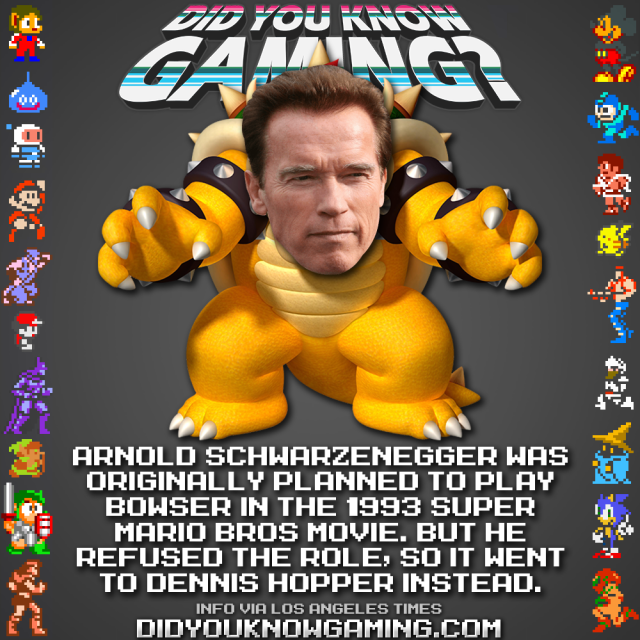 Did you know Arnold Schwarzenegger was the filmmakers’...