Bitsummit Gaiden kicks off in a few hours and Gametomo released new trailers for its games Nimbus Infinity and Sumire ahead of the show.

Bitsummit Gaiden kicks off in a few hours and Gametomo released new trailers for its games Nimbus Infinity and Sumire.

Nimbus Infinity is the new game of the Project Nimbus series and it’s a High-speed Mech Action title coming for PC and “consoles” (we don’t yet know which consoles, specifically).

Sumire, also “known as Sumire no Sora” (Sumire’s Sky) is a “Narrative Quest-Driven Adventure” for PC and Nintendo Switch.

Both games were announced with shorter trailers at the Indie Live Expo 2020 at the beginning of June.

You can check out both trailers below.

If you’re unfamiliar with the games, here’s an official description of Nimbus Infinity.

In the time since the end of the last great war, half of humanity has migrated to space and built colonies to open a new horizon, while the central CFN government has successfully united the warring factions of Earth under its iron command.

Battle Frame technology has fallen into disuse, as elite pilots with the ability to create neural links with the mighty mechs have all but vanished, ceding the battlefield to brute force and superior numbers.

But as 2099 ends and 2100 begins, a young man sees a bright light streak across the sky, and the future of humanity once again hangs in the balance.”

… And here is one for Sumire.

“Sumire is an indie narrative adventure game, featuring a one-day journey through a mystical Japanese village.

In this enchanted place, the girl Sumire seeks to finish a list of important tasks given to her by a mischievous mountain spirit, before night falls and her time in the town ends forever.” 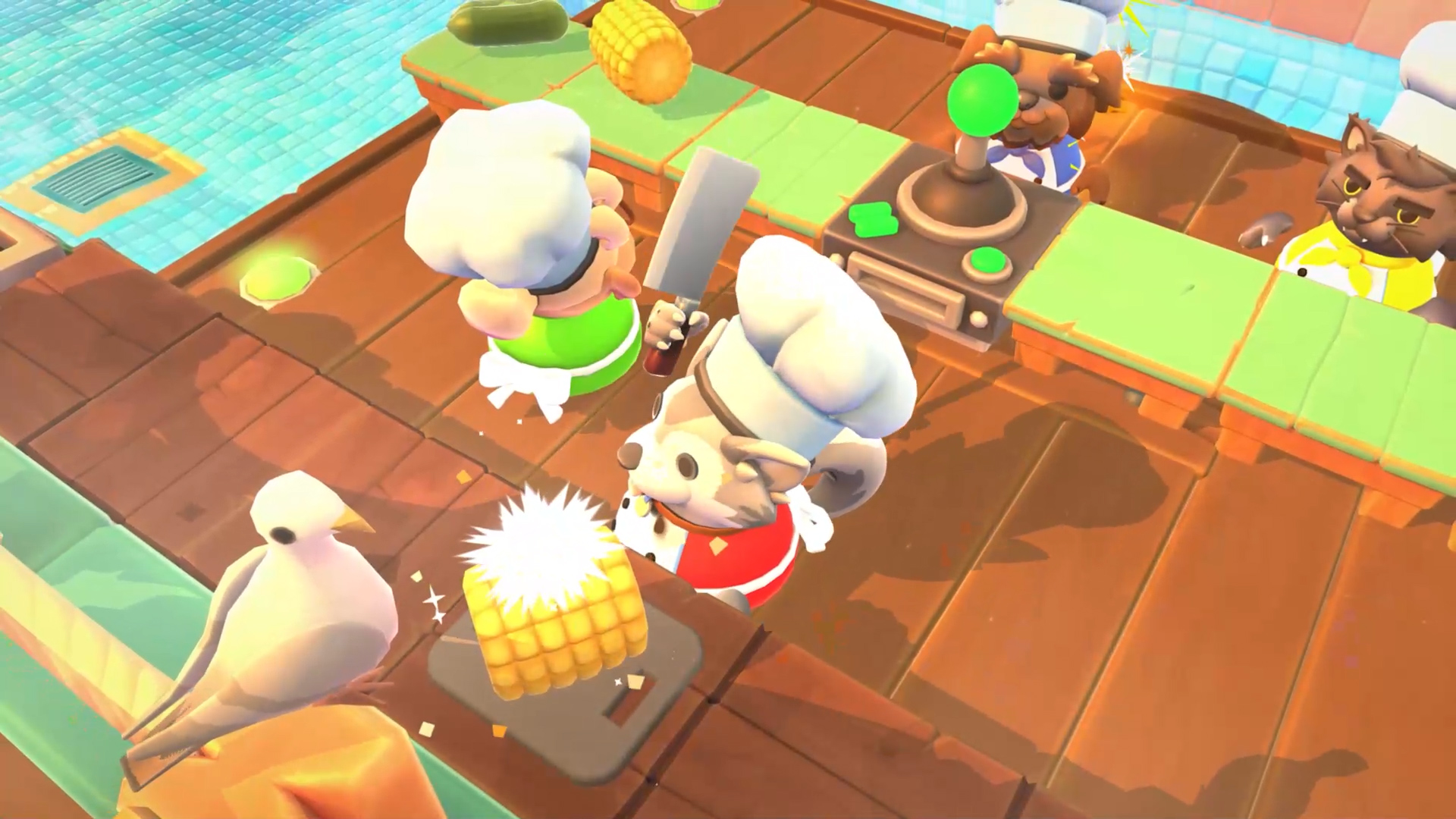 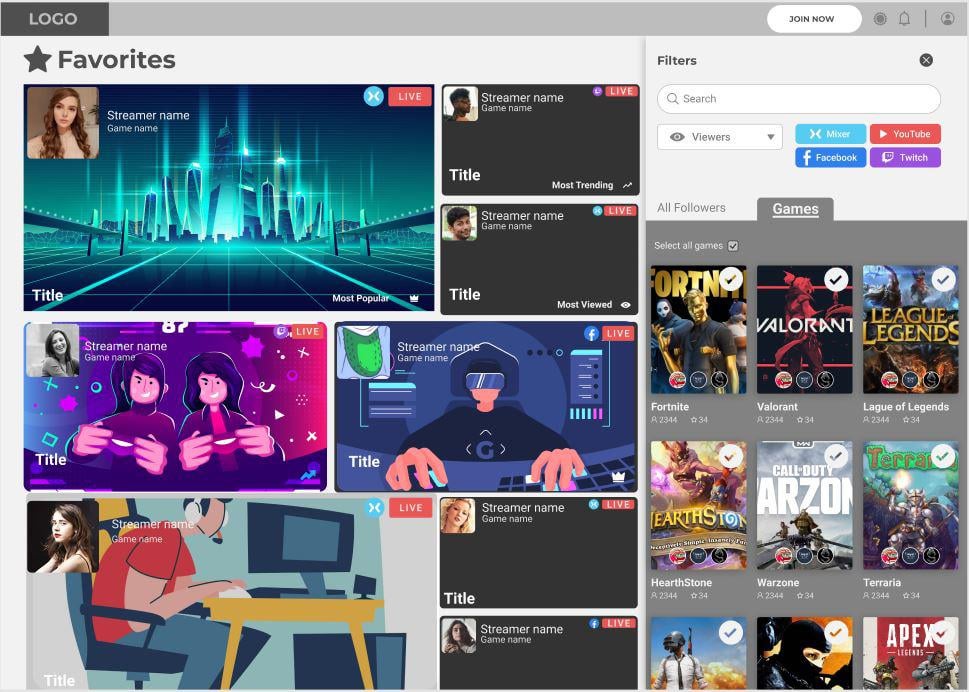