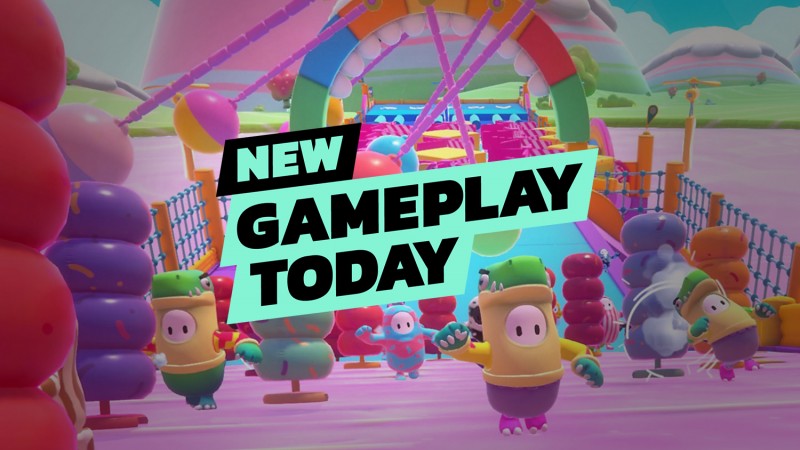 
Fall Guys: Ultimate Knockout is refreshingly simple. As you play through several rounds of simple, Mario Party-style minigames, don’t lose. Every round, more players are cut from the initial wave of 60 players, ultimately leading to a sole guy being named the winner. In today’s NGT, Dan, Alex, and I talk about what makes Mediatonic’s upcoming title special.

Don’t expect too much brain-busting action; the whole point of Fall Guys is that it’s easy to suss out what’s going on. The trick is to leap, grab, and maneuver your way to victory, amid a cluster of like-minded competitors.

If you like what you see, you don’t have long to wait. Fall Guys is coming to PS4 and PC on August 4. Better still, it’s part of the PlayStation Plus program, so you’ll be able to download it at no cost in August if you’re a subscriber. 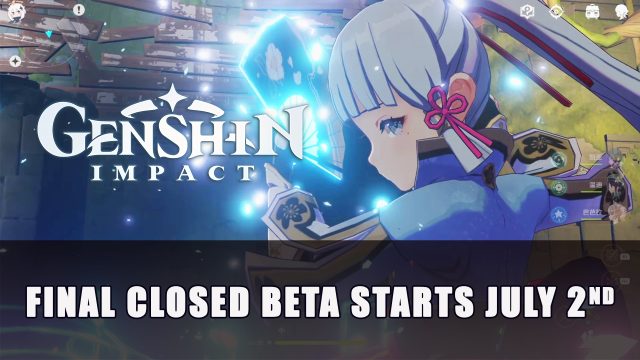