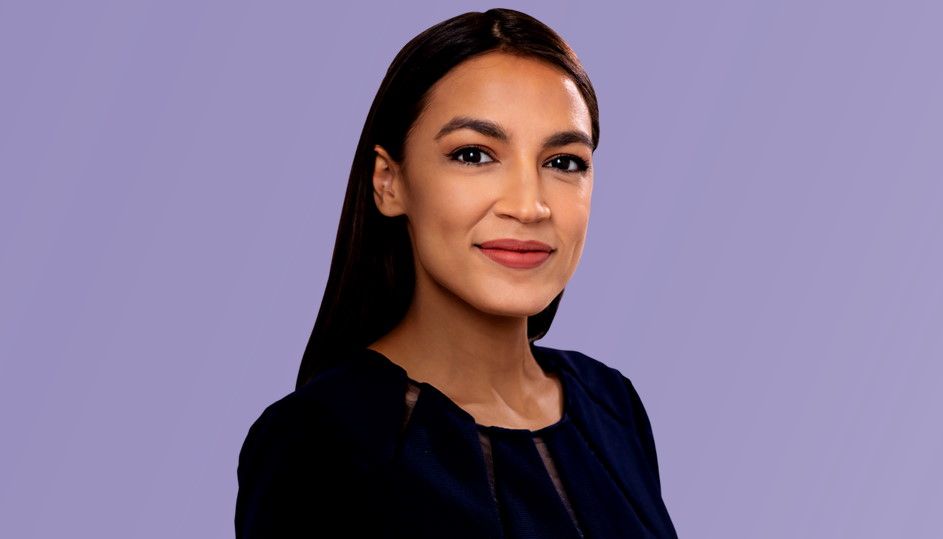 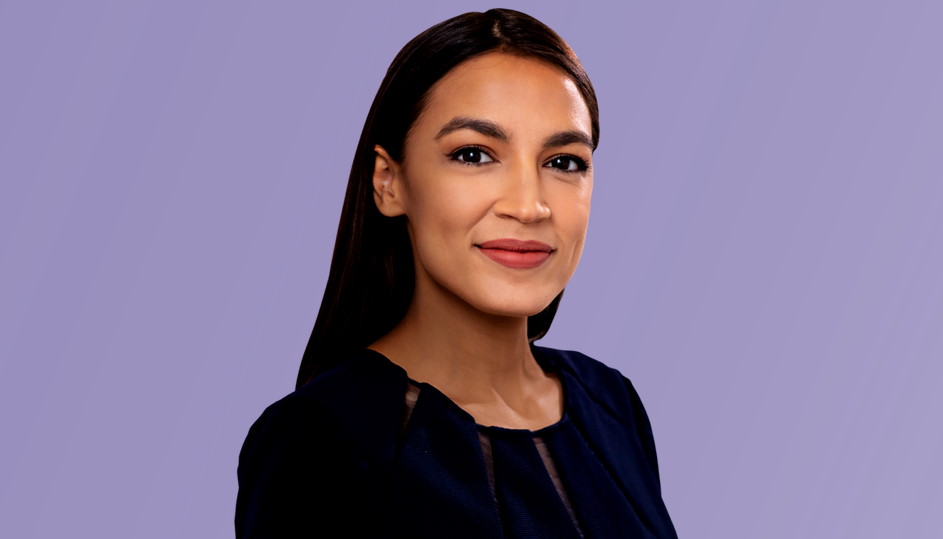 An amendment spearheaded by US Representative Alexandria Ocasio-Cortez to ban military recruitment on Twitch was voted down in the House Committee on Appropriations today.

The results were unambiguous: 126 voted in favor of the amendment, while 292 voted against it. The majority of those opposing the amendment were Republican at 188 votes, though 103 Democrats and one Independent also voted against changes to the bill. The majority of Democrats voted for the change, while Republican representatives were unanimously opposed.

Ocasio-Cortez took to Twitter after the vote, citing tech illiteracy as one of the factors contributing to the results. “It’s totally fine if you don’t know what Twitch is,” she wrote. “But tech literary is becoming a growing need in Congress so we can legislate to protect people’s privacy.

“When our legislative bodies aren’t sufficiently responsive to tech, then that means we don’t have the tools required to protect people. This is partially why companies know way more about you than you may even be aware of—because it’s legal, and Congress is struggling to keep up.”

Here’s the full thread (click to read in its completion):

Imagine trying to explain to your colleagues who are members of Congress what Twitch is 😭July 30, 2020

The US Army’s engagement with Twitch has come under the spotlight this month, most notably when its account was found to be violating the platform’s Terms of Service. Earlier, the US Army’s Twitch account was being bombarded with questions about war crimes, which were quickly deleted by moderators.

Here’s the speech Ocazio-Cortez delivered to the House: 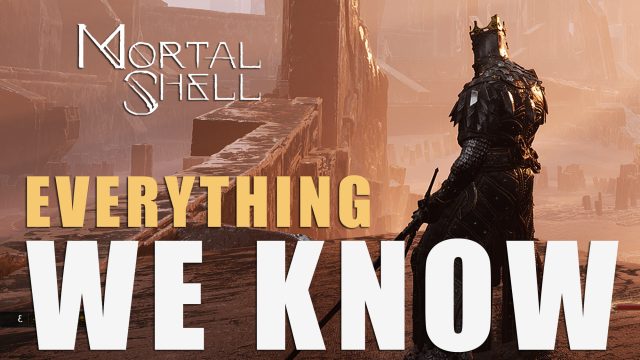 Mortal Shell: Everything We Know So Far