Mount & Blade 2: Bannerlord has only been around for a few months, but that’s plenty of time for modders to have a good tinker. We’ve already been blessed with a bounty of minor Bannerlord mods: there are hundreds of ways to tweak, alter and optimise your experience, and the option to turn your character into a sword-swinging, death-dealing toddler is not to be sniffed at. But this is just a taste of what’s to come. After all, Mount and Blade is famous not for tweaks but for immense overhaul mods that completely transform the game, transporting us to our favourite fictional worlds and historical periods. There’s every reason to expect great things from its sequel: whereas Warband’s modders had to make do with a system not designed to be altered, Bannerlord is being built from the ground up with modding in mind.

The biggest mods are some way off, however. Modding a game that’s in early access is a bit like trying to ice a cake before its baked, and Bannerlord’s fans don’t even have a spatula – by which, of course, I mean official modding tools – to work with. Without these tools, not due until the game’s full release, there’s no easy way to access Bannerlord’s internal scripting language and make changes. In spite of this, many have decided to roll up their sleeves and just get started – tools be damned.

Bannerlord has been hotly anticipated for years, and its modding community is raring to go. So instead of twiddling their thumbs waiting for the right equipment to come their way, they’re mobilising: forming ambitious projects and getting to grips with a game that, despite its many similarities to Warband, presents very different challenges once you lift the hood.

One project leader, “Efe”, says he’s been planning his Tolkein-inspired Silmarillion mod since before Bannerlord was even announced. As the more technical work is a no-go, his team is pouring all its efforts into pre-production instead. “We can still reverse-engineer TaleWorlds’ files to access the code and mod in a less orthodox way,” Efe explains, “but it’s nothing till we get the tools. So all teams are focused on artwork, world building, game design, narrative – trying to get it all pinned down.” 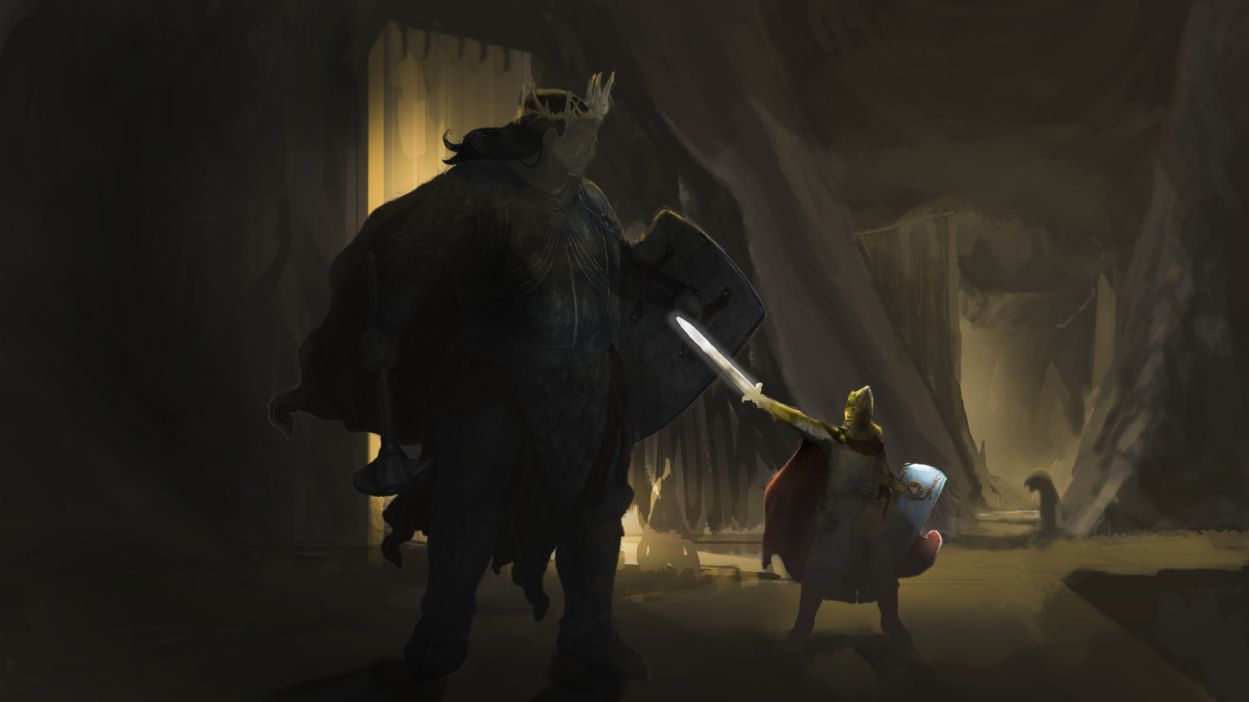 A piece of teaser art for Silmarillion

There are benefits to these constraints. The waiting period is giving Efe and his team the opportunity to breathe life into the land of Middle-earth (prior to that business with the scary jewellery). They’ve been fleshing out characters, planning quests and compiling an exhaustive glossary of Tolkien-y vocab. “It kinda forces us to focus on the world and narrative more than we otherwise would,” Efe says. “There are many aspects of game development that take place outside the engine, and they take time.”

Excitement in the group’s Discord is high, with new members joining each day and modders from other teams popping in to say hello. “It’s all about the creation of a core team, building something that will function continuously over time,” Efe tells me. “It’s a good time for projects because it’s the first days, so everyone’s just getting to know one another.”

This energy is reflected in the community as a whole. “Marko”, a Warband modder and moderator on TaleWorld’s modding forum, says Bannerlord has brought in a wave of “newcomers and enthusiasts” looking to cut their teeth personalising the game. He says that in Warband the ground floor was much higher: it could only be modded through janky workarounds and hacks. With Bannerlord, by contrast, “even casual players can quickly edit surface elements to their liking.”

But without tools, more complex coding is only possible through experimentation, persistence and trial and error. According to “CouldntDeal”, the leader of Stormlight Archive (a mod based on the Brandon Sanderson fantasy novel series of the same name) the strategy is simple but gruelling. He explains, “Everyone deep dives into the project, trying to figure out how something works. Once we figure it out, we try to edit it. If that works, we improve it. If it doesn’t, we move on until later.” Though punishing, the process is at least effective: “We are able to achieve a lot of our vision, sure. Just at the cost of hours of digging.” 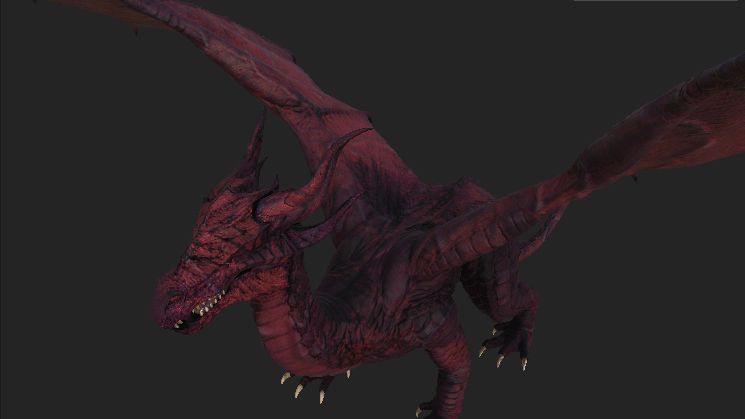 A WIP dragon for Silmarillion

From what Marko’s seen, most modders are steering well clear of this backbreaking approach. The majority have instead opted to “completely change the type and direction of their current work.” Like Efe, they’re preparing models, music and branding – everything that will contribute to the mod except the code itself – without any means to incorporate their hard work into the game.

There are challenges beyond this unusual focus on mod accoutrements. Those who’ve moved over from Warband must come to terms with a major shift between games, and it’s more than just a change in coding language. “The amount of human work and resources necessary to ‘overhaul’ Bannerlord is exponentially bigger than Warband,” Marko says. “Bannerlord is, at its core, a much bigger game. The assets require far more work to ‘fit’ the game and at least match the vanilla quality.” As a result, teams need to be larger and better organised.

While this means more man-hours for modders, “John_M”, head of the Bannerlord mod Kingdoms of Arda, is optimistic. He’s hoping the step up will enable high quality projects on a par with what’s come out of Skyrim and says “There’s a lot more potential with Bannerlord. There just needs to be enough talent in the modding community.” Efe believes the new game is drawing “industry people” into the fold, citing a number of unannounced mods aiming to pitch their work to TaleWorlds as official DLC. Upgraded tech “attracts quality talent, as modders want to use the skills they learnt in modding in their professional careers too.”

For the developers of Warband’s most successful mods, Bannerlord’s arrival has hardly gone unnoticed. Some complain of pressure from fans to start porting their work to the new game, a mammoth task given the completely different code base and asset requirements involved. Many are choosing to make that leap, however, using the experience they’ve gained and the models they’ve already created to ease the transition. 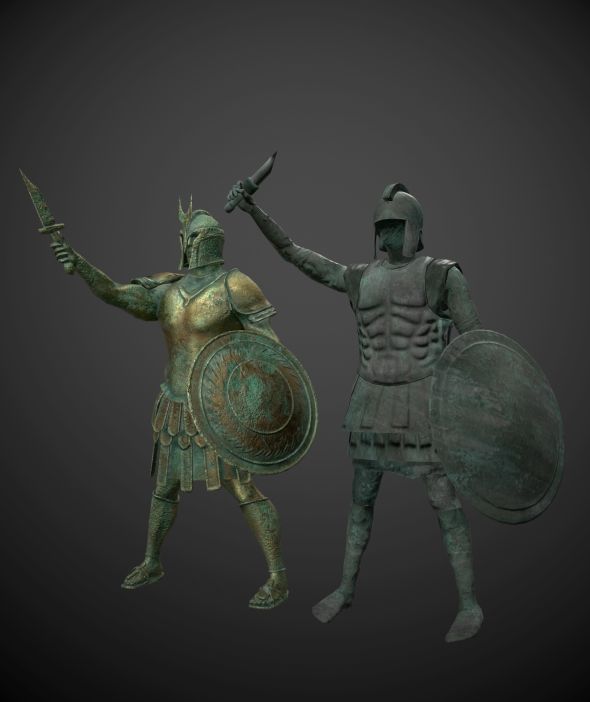 A side by side comparison of a model from Produno’s Warband mod and the version for Bannerlord.

“Produno”, the creator of the A World of Ice and Fire mod, is one of them. He intends to expand his creation in Bannerlord to include the entire Game of Thrones world (including some of the weird bits from the spin-off books) and has a 73-page design document stuffed with plans. Busy with other projects, he’s a little worried about taking on too much. “It’s important we don’t get ahead of ourselves. When I started the Warband mod, I had an influx of people that wanted to help. They soon lost interest, and I spent the best part of 6 years working on my own,” he says.

Because the current work is mainly art and planning, Produno senses a potential hiccup down the line. “The arduous task of adding everything through code isn’t quite so fun,” he explains. “There are always more people with ideas than those that actually want to do the hard work.”

John_M believes the switch, when it comes, from pre-production to coding will put all of Bannerlord’s teams to the test. “When mod tools are out and people have had the time to learn and start using them, you will see those make-or-break moments. Work will pile up and there will be no excuses like ‘We have to wait for the tools.’” For mods, dwindling motivation is the biggest killer.

But right now, there’s no shortage of enthusiasm. Modders both old and new are sharing their ideas and skills, along with hard-won tricks for editing a game that’s still changing. Players are making full use of the smaller mods currently available to improve their play experience, and tantalising projects emerge day by day. In the larger groups, those with coding skills are itching to get going: when tools are finally released, it will be like firing a starting gun. And while not every overhaul mod will reach the finish line, the ones that do will be something special. How Can Play and the Roblox Community Help Your Mental Well-Being? 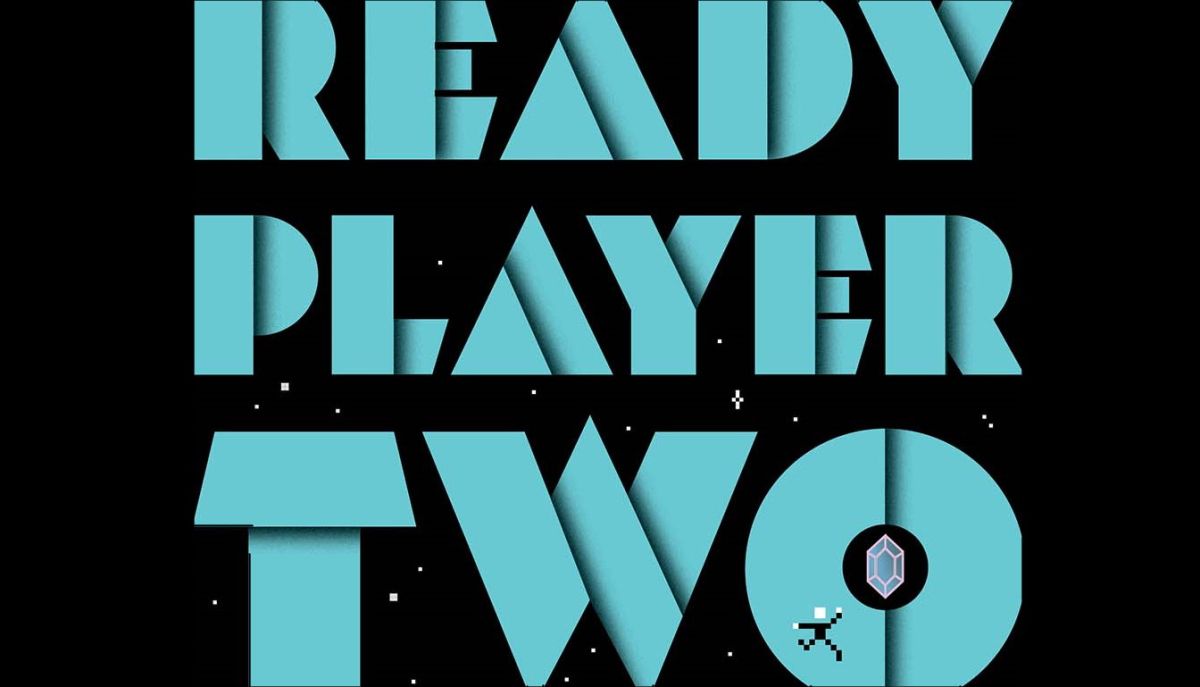