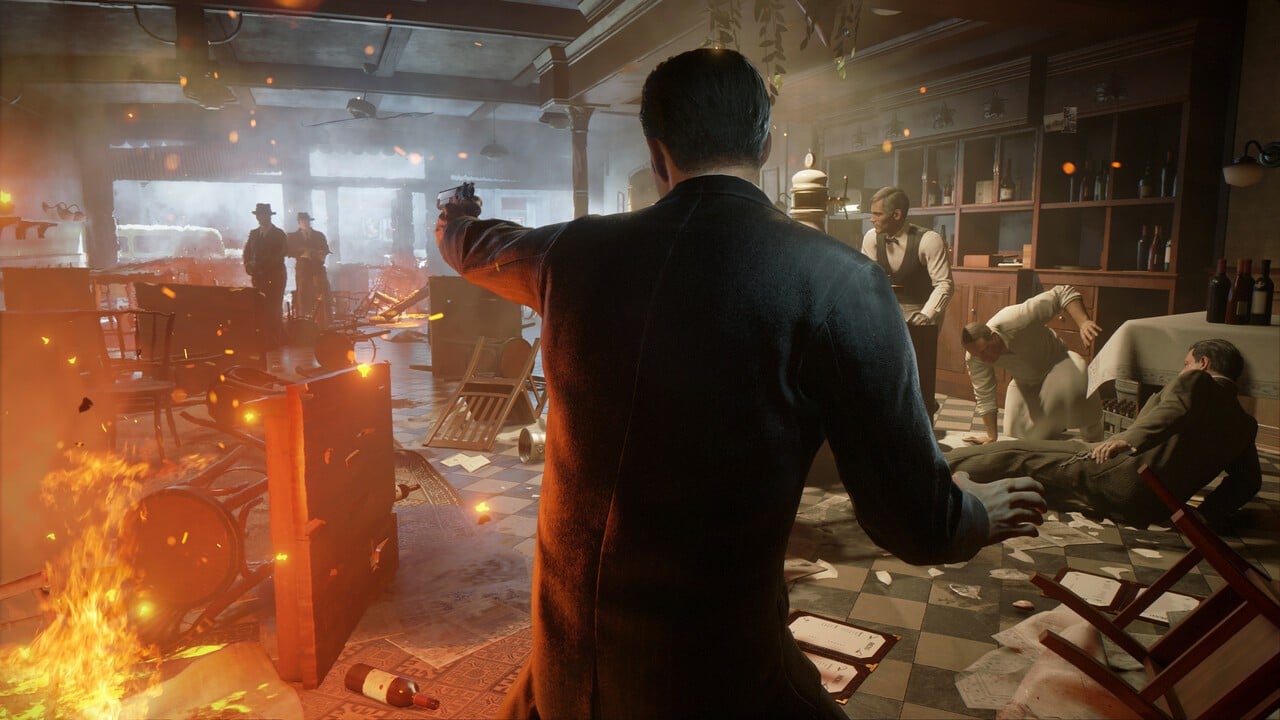 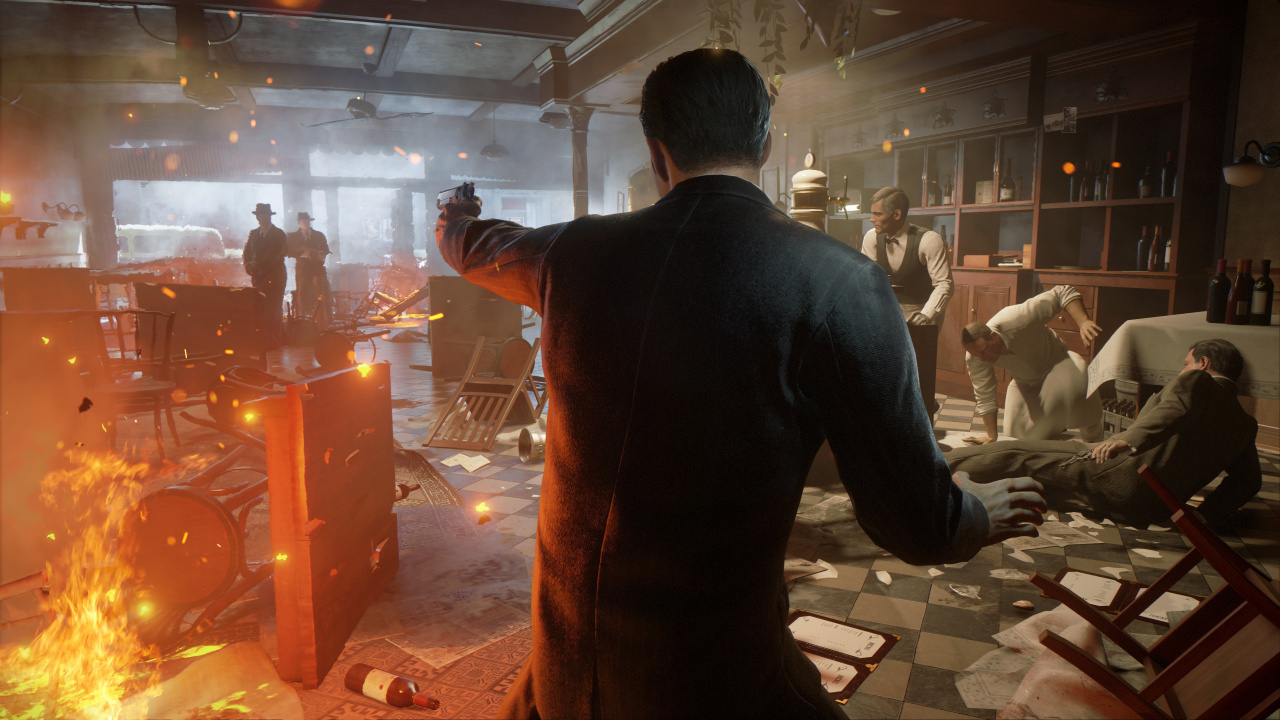 We’ve all been curious to see Mafia: Definitive Edition in action, especially after those gorgeous screenshots. Courtesy of IGN, we now have a lengthy video to watch, giving us about 14 minutes of gameplay and cutscenes.

The visuals look pretty damn good, and it’s obviously a significant step up from the 2002 original. As developer Hangar 13 explains, the game has been rebuilt in its proprietary engine, including a brand new lighting solution. The majority of the video runs through a story mission some way into the game. We see plenty of combat, which looks more or less the same as Mafia III, which we suppose is to be expected.

Mafia: Definitive Edition was recently delayed to 25th September. Are you convinced by this gameplay footage? Tell us what you know in the comments section below. 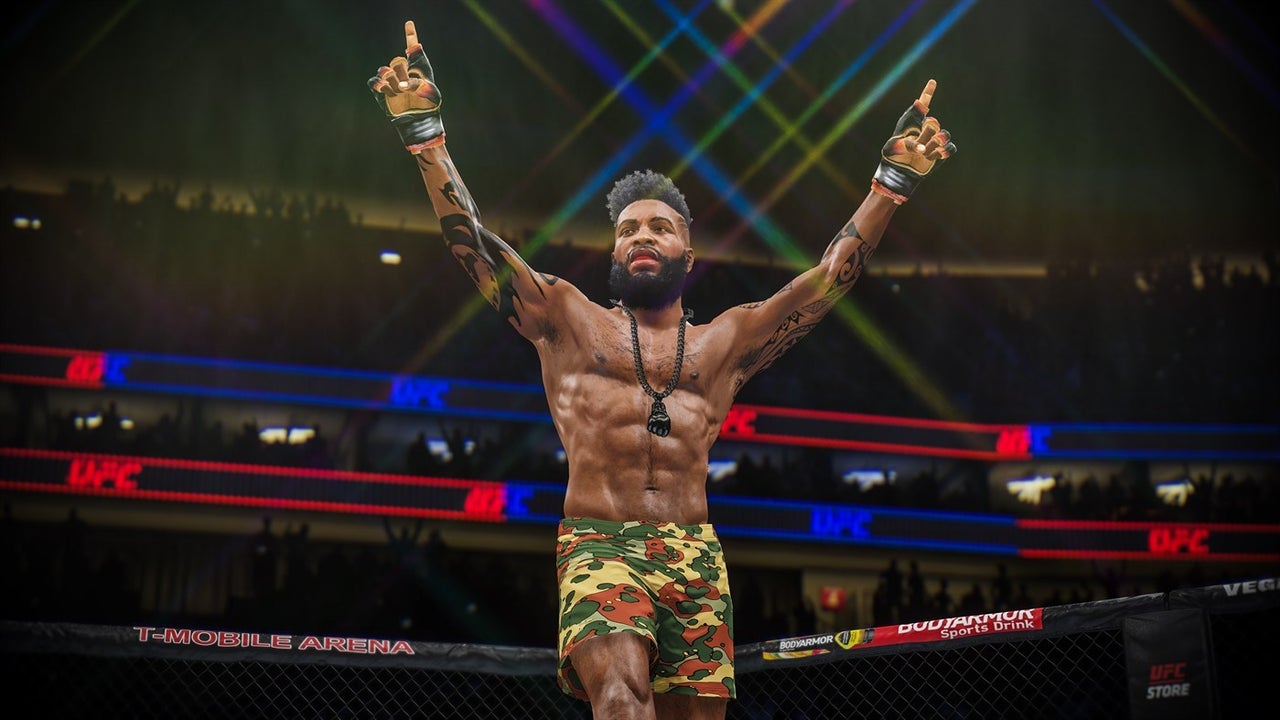