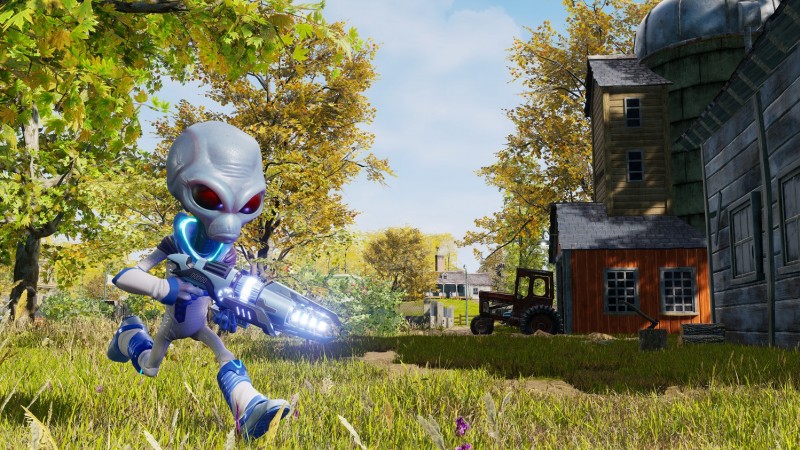 
Are you ready to fire up the grill for some perfect burgers or brats doused with delectable mustard? Maybe gearing up to fry up some wings and drummies? Or maybe you’re just going to check out some fireworks. All of this with the proper social distancing of course. I dunno. Maybe just watch Independence Day instead. That movie is pretty awesome. Remember Mars Attacks!? I didn’t like that movie until I saw it for the third time. Now I appreciate its campy comedy.

If you’re doing all or none of these things, that’s cool – we’ve got a “Dependence Day” trailer from the upcoming Destroy All Humans! remake for you to check out.

Unfortunately, the game won’t be available this weekend, but it’s coming to Xbox One, PlayStation 4, and PC on July 28. Observe the chaotic mischief below as we explore the terrifying but humorous possibility of an alien invasion in 1950s America. Take your flying saucer out for a spin! 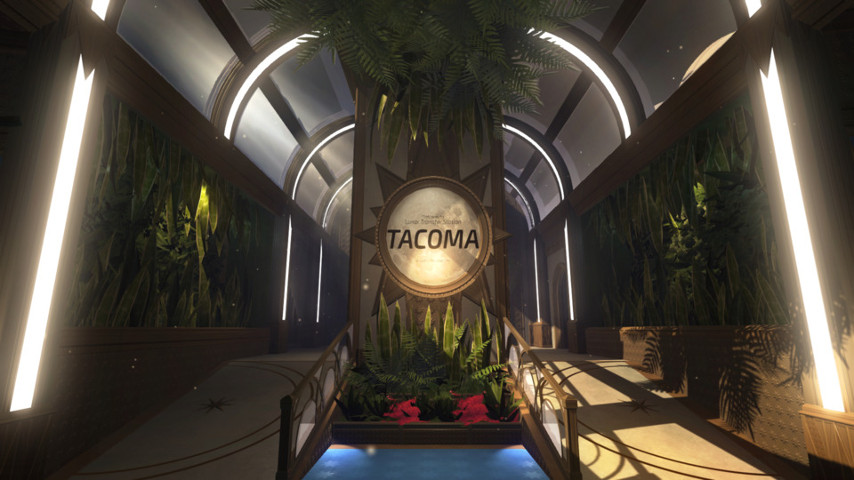