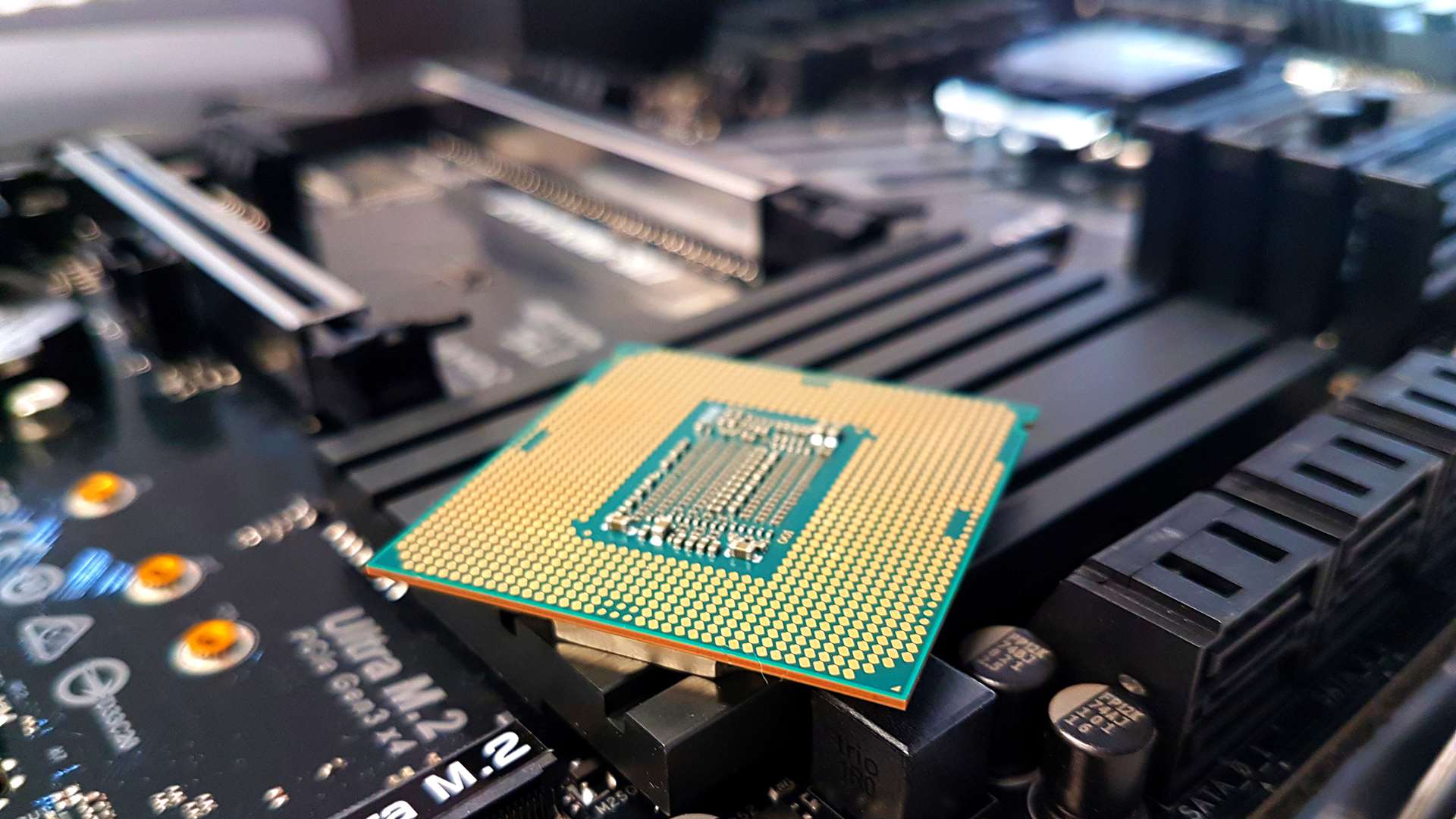 
Intel’s Comet Lake desktop processors, based on the company’s 14nm process and iterative Skylake architecture, are now upon us and the lineup offers some great options for gaming. We still think the best gaming CPU lies in the AMD camp when you consider gaming performance, productivity performance, and price, but if you’re after raw gaming performance Intel’s 10th Gen is where it’s at. And the company has now added the Intel Core i9 10850K into this range.

The Core i9 10850K is a strange one, though, if only for the fact that it sits incredibly close to the Core i9 10900K, the current fastest gaming CPU on the market. Take a look at its spec sheet and you’ll notice that it has the same ten cores, 20 threads, 125W TDP, and is only 100MHz lower than the 10900K on the base and boost clocks.

According to VideoCardz, which references an official Intel presentation slide, these slightly lowered specs will also come with a lowered price tag of $453 (approx. £352) compared to the $488 (approx £379) price tag of the 10900K. So, with the Core i9 10850K you should get a CPU that’s only slightly slower than the fastest gaming CPU out there, for a slightly lower cost.

It’s difficult to see what the target market for this CPU could be. If someone’s going for a truly top-end CPU like the 10900K or AMD Ryzen 9 3900X, an extra $30 isn’t likely to make a world of difference in the ‘should I buy this?’ equation. So someone looking for a top-end CPU is likely to spend the extra $30 on a 10900K over the 10850K, even if it only means an extra 100MHz of performance.

It seems likely that these chips are 10900Ks that can’t hit the full 3.7/5.3GHz clock speeds, meaning they’re taken from the same silicon batches and the 10900K chips are simply better-binned processors. Considering how difficult it often is to find a 10900K for retail online, it’s possible that the top end of the latest 14nm generation has yields that aren’t quite reaching the 10900K’s rated clock speeds, and the 10850K has been added to the market to clear this ‘almost there’ stock.

One thing the 10850K might bring, though, is a more immediately available high-end Intel CPU that doesn’t suffer from the apparent stocking issues of the 10900K. For those looking to build a spectacular gaming rig, the 10850K might be the best option if it’s still difficult to get your hands on a 10900K. And the 10850K should still be one of the fastest CPUs around when it comes to raw, single-threaded gaming performance. And while it might not be too different from the 10900K, more options are almost always better for the consumer.

Rogue Company Founder's Packs Are Now Available For Xbox One 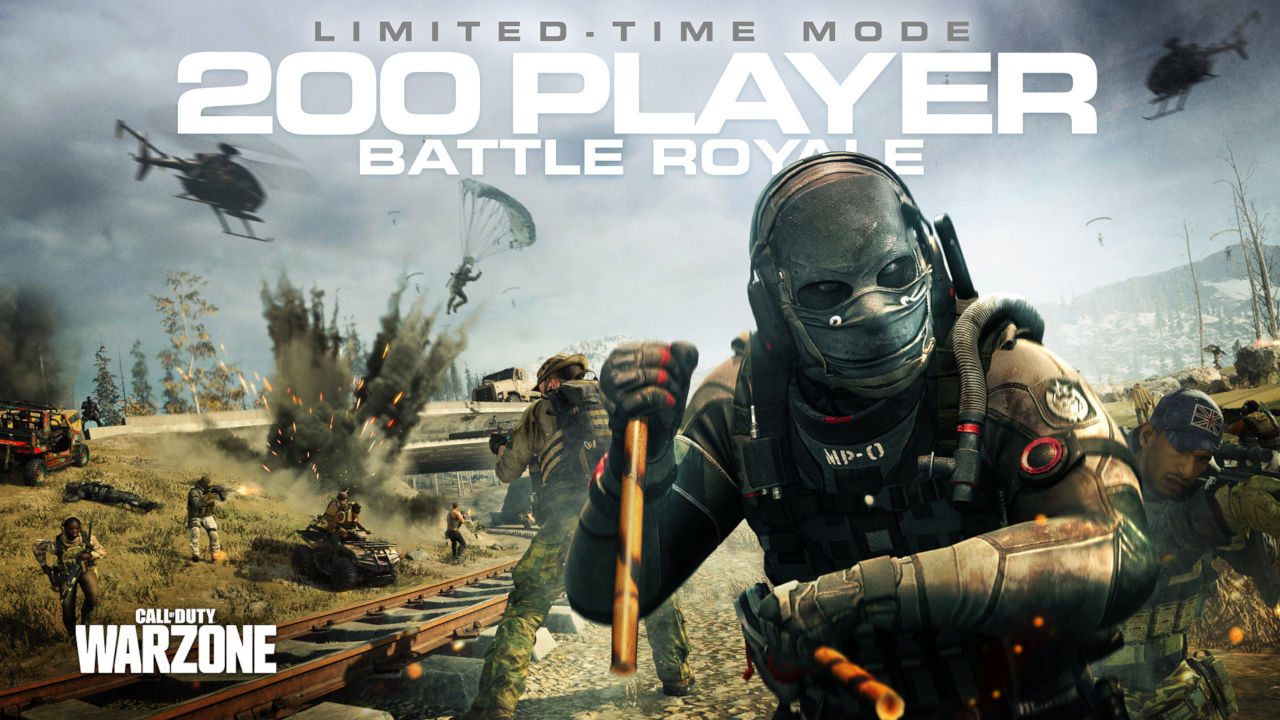