Loading screens are something we all deal with while playing video games. As long as they are brief many of us will just grab our phone and check Twitter or grab a bite to eat. But in virtual reality, with a headset strapped to your face, you are trapped and forced to awkwardly stand and wait for the game to return from its break.

Recently, I played and reviewed Iron Man VR, a new and exclusive PSVR game for PS4. It’s okay. (I have more to say in my full review.) It’s also full of loading screens, which usually follow a dialogue sequence or a big action scene. Everything stops and the game loads. It’s not alone in doing this. Many VR games I’ve played contain loading screens, either before the game starts or between levels or sections while playing. I get the technical reason I have to wait alone and in the dark, while the game gets the next area ready for me, I still hate it.

When I’m in VR and I hit a loading screen, I can’t easily check Twitter. I can’t grab a snack. I can’t even fetch my Switch to bounce over to Animal Crossing.

With a big headset on and earbuds in your ears, connected to wires, and unable to see or hear the outside world, you have nowhere to go. Theoretically, you could rip off your headset, but then you might have the helmet off when the loading is complete. And in a VR game like Iron Man, which requires you to use two motion controls, you are truly trapped as getting out requires placing both controllers down somewhere safe, before removing the headset.

So instead of doing all that while playing Iron Man or other VR games, I just sit or stand awkwardly and wait. Sometimes developers will include little things to do or read during these loading sequences. For example, in Iron Man VR there are small bits of lore that pop up on either side of you. The floor is also made of tiny blue particles that float around and react to your hand movements. None of this is enough to make the loading screens fun, but they do help kill some time. 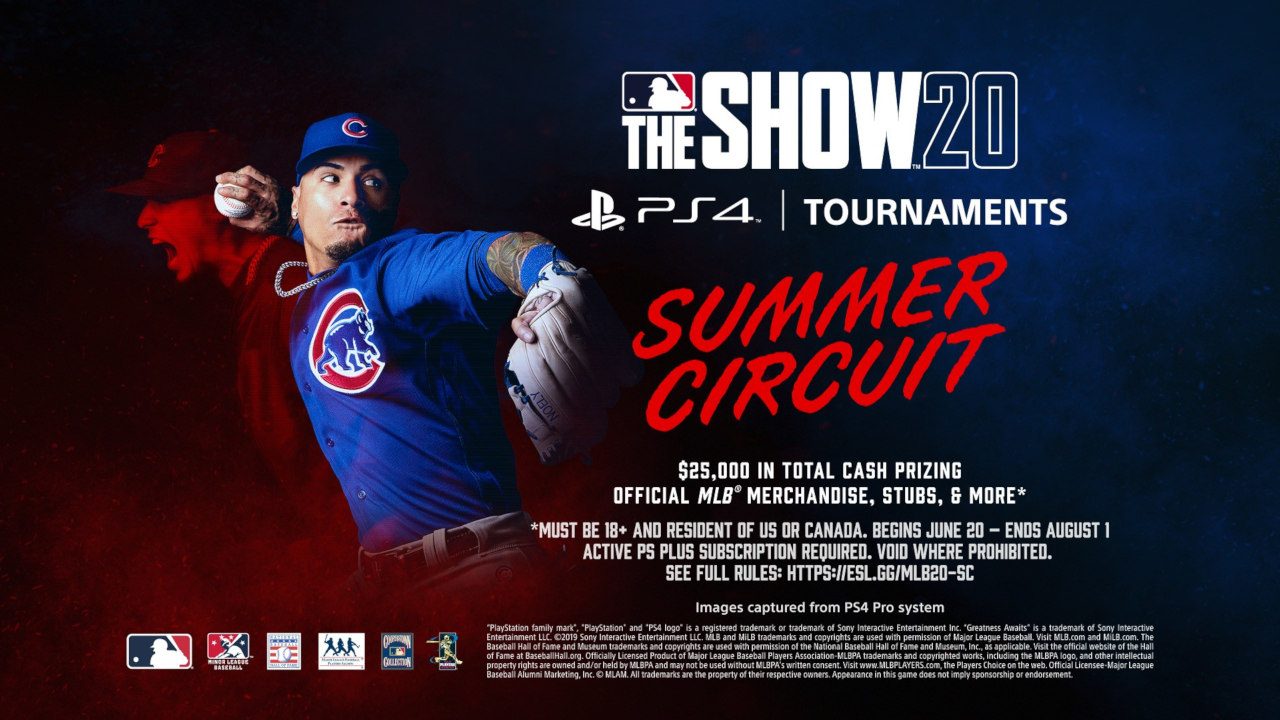